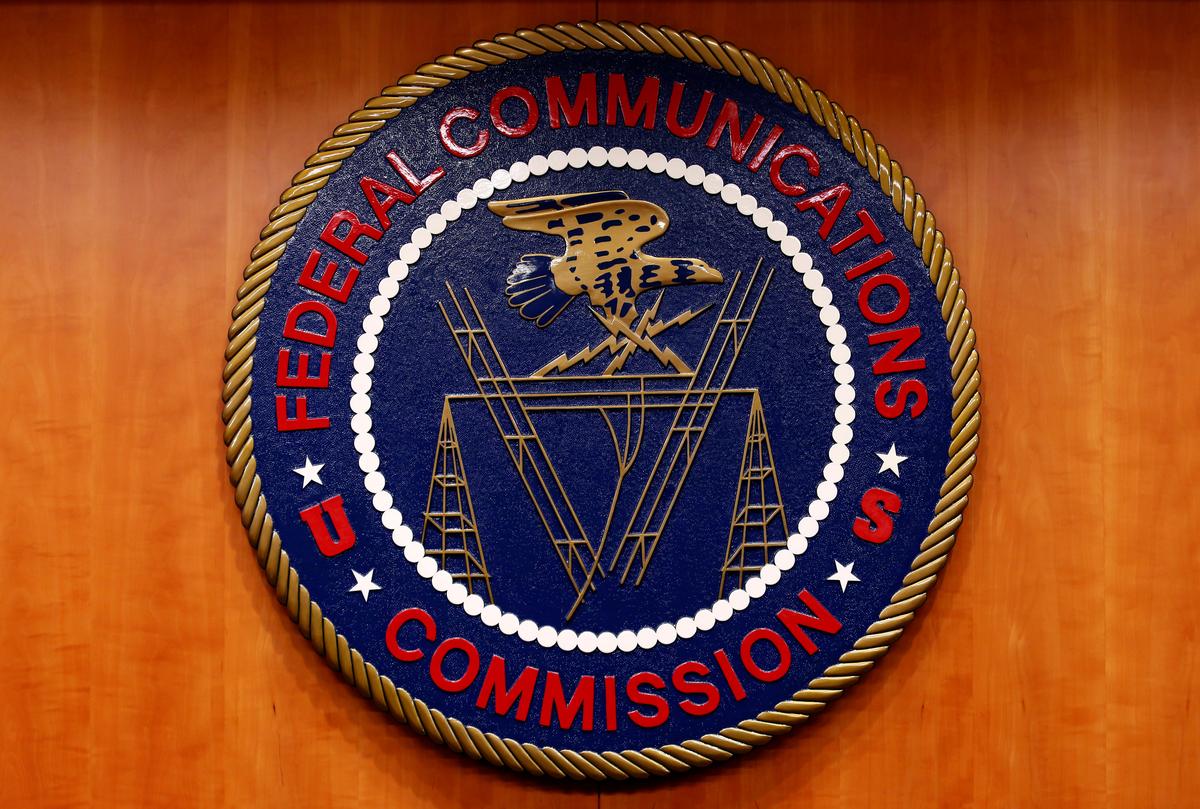 The FCC issued show cause orders to China Telecom Americas, China Unicom Americas, Pacific Networks, and ComNet directing them to explain why the FCC should not start the process of revoking their domestic and international section authorizations enabling them to operate in the United States. Earlier this month, the U.S. Justice Department and other federal agencies called on the FCC to revoke China Telecom’s ability to operate in the United States.