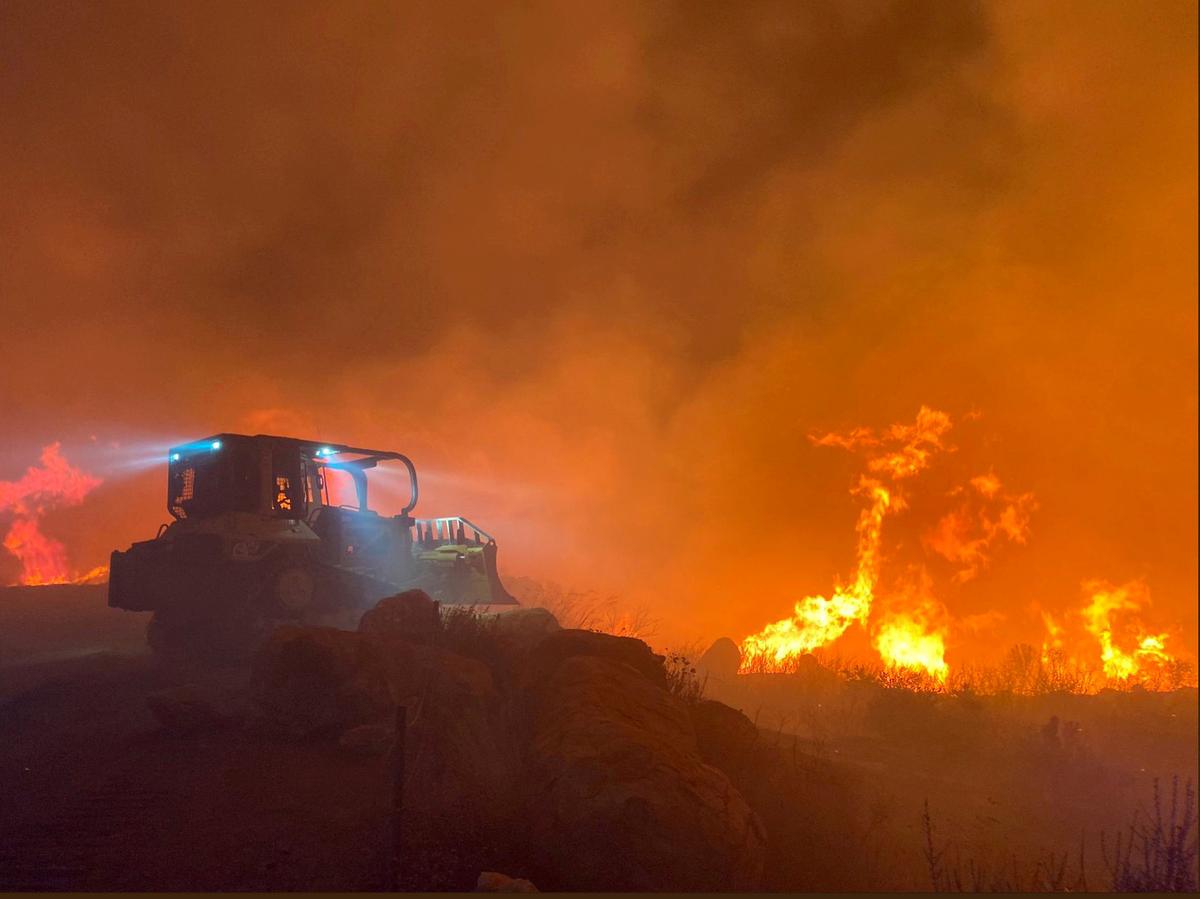 (Reuters) – Flames ripped through brush and woodland on hills above the Californian city of Santa Barbara early on Tuesday, forcing some residents to leave their homes, authorities said.

“An evacuation warning is being issued for the area north of Foothill Road and Ontare to Gibraltar Road,” the office said, referring to areas north of the city.

The blaze, dubbed the “cave fire”, started near East Camino Cielo and Painted Cave Road in the forest, it added.

Firefighters from neighboring areas were rushing to Santa Barbara to help the local service control the fast-moving blaze, authorities said.

Reporting by Subrat Patnaik in Bengaluru; Editing by Andrew Heavens