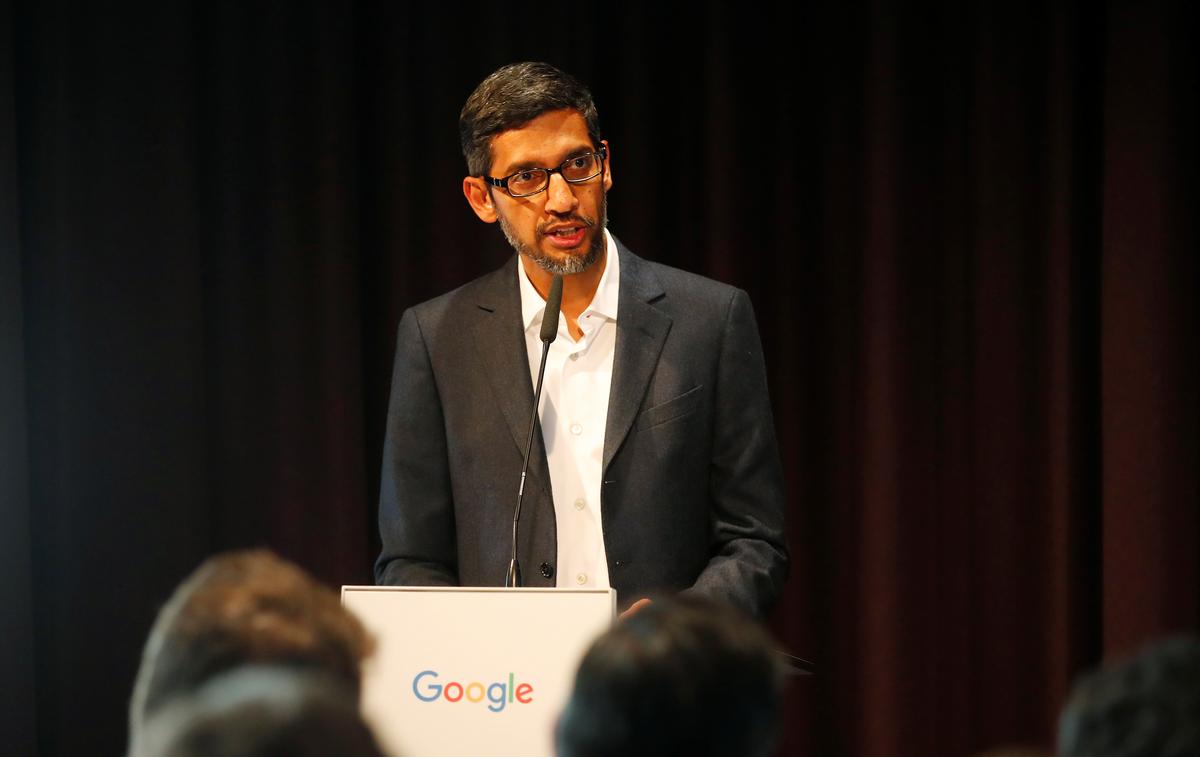 Below are some key facts about Pichai:

* First interviewed at Google on April 1, 2004, the same day that the company launched Gmail

* Prior to taking over as CEO, Pichai was in charge of product and engineering at Google’s Internet businesses

* Was widely seen as a potential successor to Microsoft Corp (MSFT.O) CEO Steve Ballmer before Satya Nadella took over in February 2014

(This story refiles to correct typo in 10th bullet)

Reporting by Neha Malara in Bengaluru; Editing by Anil D’Silva