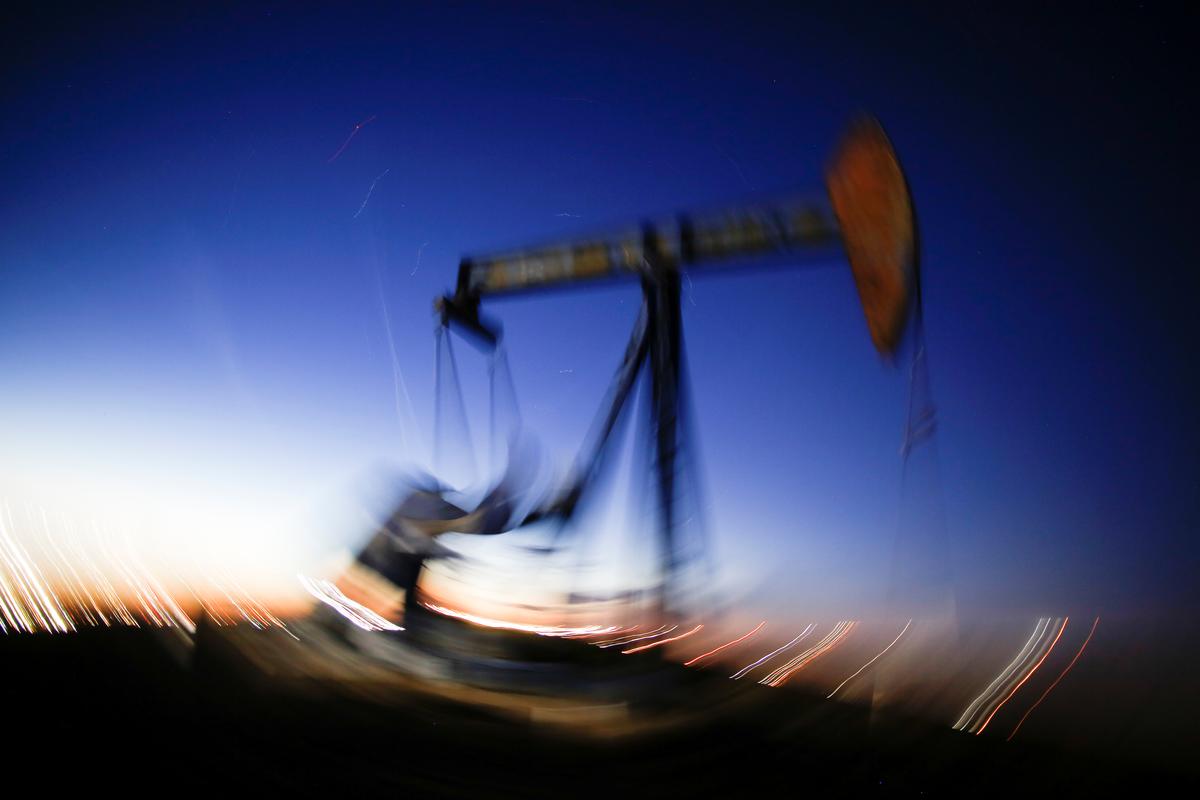 (Reuters) – Oil and gas companies are cutting spending plans in response to the new coronavirus and a push by Saudi Arabia and Russia to ramp up output.

International benchmark prices LCOc1 have more than halved since the start of the year, falling to around $25 a barrel.

North American oil and gas producers have cut capital spending by about 30% on average, data compiled by Reuters showed.

Below are plans announced by top energy companies (in alphabetical order):

Norwegian Aker BP (AKERBP.OL) will postpone non-sanctioned projects to cut its planned 2020 capital and exploration spending by 20% due to the coronavirus but maintains its production guidance. Capital spending for this year would be reduced to $1.2 billion and exploration spending to $400 million, while in 2021-2022 it expects capital spending to be “well below” $1 billion. The company said its ambition to continue paying dividends “remained firm”, but the board still had to assess the situation.

BPBP Plc (BP.L) said it planned to reduce capital and operational spending, which was about $15 billion last year.

Chevron Corp (CVX.N) said it aimed to trim spending and lower oil output in the near term. The oil major’s 2020 organic capital expenditure guidance had been $20 billion.

Norway’s DNO (DNO.OL), which operates in Iraq’s Kurdistan region, said it would cut its 2020 budget by 30% or $300 million and lower its dividend for the first half of the year.

Mediterranean gas group Energean (ENOG.L) said it would cut its investments by $155 million in Greece and Israel and could reduce its budget for Egypt by another $140 million if needed without endangering delivery of its long-term offtake deals.

Eni (ENI.MI) followed rivals by cancelling a share buyback and sharply cutting investments. It said it would withdraw plans it had to buy back 400 million euros ($433.84 million) of shares this year, adding it would reconsider a buyback when Brent was at least $60 per barrel.

North Sea producer EnQuest (ENQ.L) aims to break even this year at $38 a barrel and does not expect to restart its Heather and Thistle/Deveron fields, which produced 6,000 barrels of oil equivalent per day (boepd) last year.

It is cutting operating costs by 30% to $375 million and investment will be lowered by $80 million to $150 million, which is expected to reduce output next year.

Norway’s Equinor (EQNR.OL) has suspended its ongoing $5 billion share buyback program and said it would cut total 2020 spending by around $3 billion, including capital spending reduction to $8.5 billion from previous plans of $10-11 billion, with drilling and completion activities being postponed in the U.S. onshore.

ExxonMobil Corp (XOM.N) said it would make significant cuts to spending. It had previously budgeted $30 billion to $33 billion for projects in 2020.

Genel Energy Plc (GENL.L), which operates in Iraq’s Kurdistan region, said it could generate excess cash at a sustained oil price of $40 a barrel, would be resilient with an oil price of $30 a barrel and will continue to pay a dividend of $0.10 a share.

It said it could reduce investments to $60 million this year, but expected the number to be $100 million, below previous guidance of $160-$200 million. Its production costs are $3 a barrel.

It has yet to receive payments from local authorities for production in October and November.

Kurdistan-focused producer Gulf Keystone suspended some of its drilling activities in the northern Iraqi region.

Kosmos Energy Ltd (KOS.N) has suspended its dividend and said it aimed to reduce 2020 capital spending by 30% with a view to becoming cash-flow neutral with an oil price of $35.

Lundin Petroleum (LUPE.ST) has decided to cut its proposed dividend for 2019 by 44%, and said it was cutting its total 2020 capital, exploration, decommissioning and G&A spending by an initial $170 million or around 13%.

Premier Oil Plc (PMO.L) said it had identified at least $100 million in potential savings on its 2020 capital spending plans.

Premier expects to be broadly cash-flow neutral in 2020, assuming a $100 million reduction in planned 2020 capital spending and a $35 oil price for the rest of the year.

Santos Ltd (STO.AX), Australia’s No. 2 independent gas producer, said it was reviewing all its capital spending plans and would stop all hiring.

Shell (RDSa.L) lowered capital expenditure for 2020 by about $5 billion on Monday and suspended the next tranche of its share buyback plan, as the company tries to weather a hit from the recent oil price crash.

Total (TOTF.PA) said that with prices of $30 per barrel, it would now target organic capital expenditure cuts of more than $3 billion, mainly in exploration. The company will also target $800 million in 2020 operating cost savings compared to 2019, instead of the $300 million previously announced, and suspend its outstanding $1.5 billion share buyback program.

Tullow Oil Plc (TLW.L) said it would cut its investment budget by about a third to $350 million this year and reduce exploration spending, historically the group’s focus, by almost half to $75 million.

It said the oil price fall might jeopardize a plan to sell $1 billion in assets to refill its coffers, raising the risk the group’s lenders could become reluctant to approve loans essential to shoring up its future.

Wintershall Dea said it would cut 2020 investment by a fifth to 1.2 billion to 1.5 billion euros ($1.3 billion to $1.7 billion) and suspend its dividend until further notice.