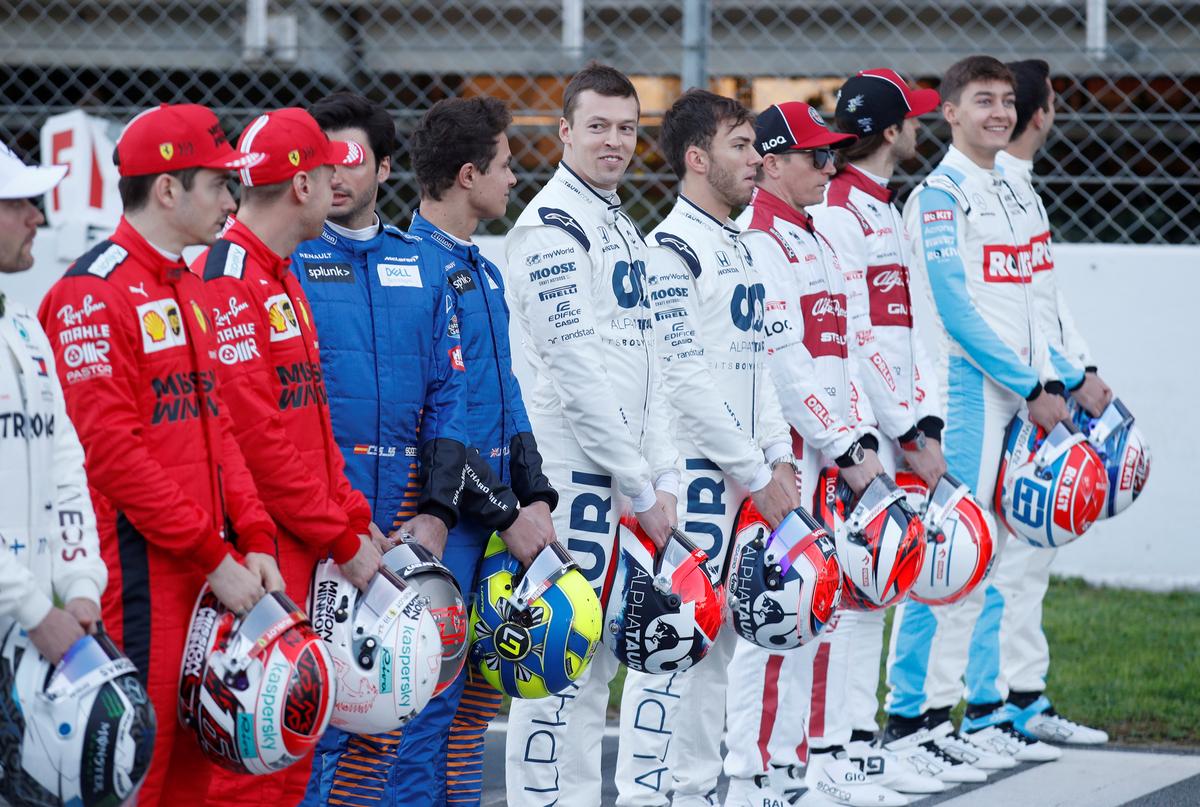 (Reuters) – The new Formula One season starts in Australia on March 15 with some uncertainty about how many races there will be.

China was meant to host the fourth round of the season on April 19 but the race was called off due to the coronavirus epidemic in the country. Organisers have said they will try to reschedule.

Melbourne has hosted the Australian GP since 1996.

Desert track 30km south-west of Manama. The race has a day-to-night format under floodlights.

The newest addition to the calendar features 23 corners and a 1.5km long straight.

The undulating circuit in the resort on the North Sea dunes last hosted a race in 1985. The revamped layout includes banking at the last corner.

Completely familiar to all teams from pre-season testing. On the calendar since 1991.

The slowest and shortest race but also the most glamorous.

New in 2016, the race is known for thrills against a backdrop of the historic old town and long seaside promenade.

The island circuit has hosted the race since 1978 and is named after the late Ferrari great and father of 1997 world champion Jacques.

The circuit returned in 2018 as the first French Grand Prix since 2008, when the race was held at Magny-Cours.

A rural circuit in southern Styria, owned by Red Bull.

The first world championship grand prix was held here in 1950.

Tight, twisty and slow. The first race in 1986 was a breakthrough for F1 behind the ‘Iron Curtain’.

The longest lap on the calendar and one of the fastest and oldest circuits.

“La Pista Magica”, Ferrari’s home track, dates back to the 1920s but is still the fastest in F1.

On the calendar since 2008 as the first night race.

The race made its debut in 2014. The track loops around the park built for the same year’s Winter Olympics.

A classic fast figure-of-eight circuit, owned by Honda with a funfair alongside.

Returned to the calendar in 2015. Has won the award for best grand prix of the season for the past five seasons.