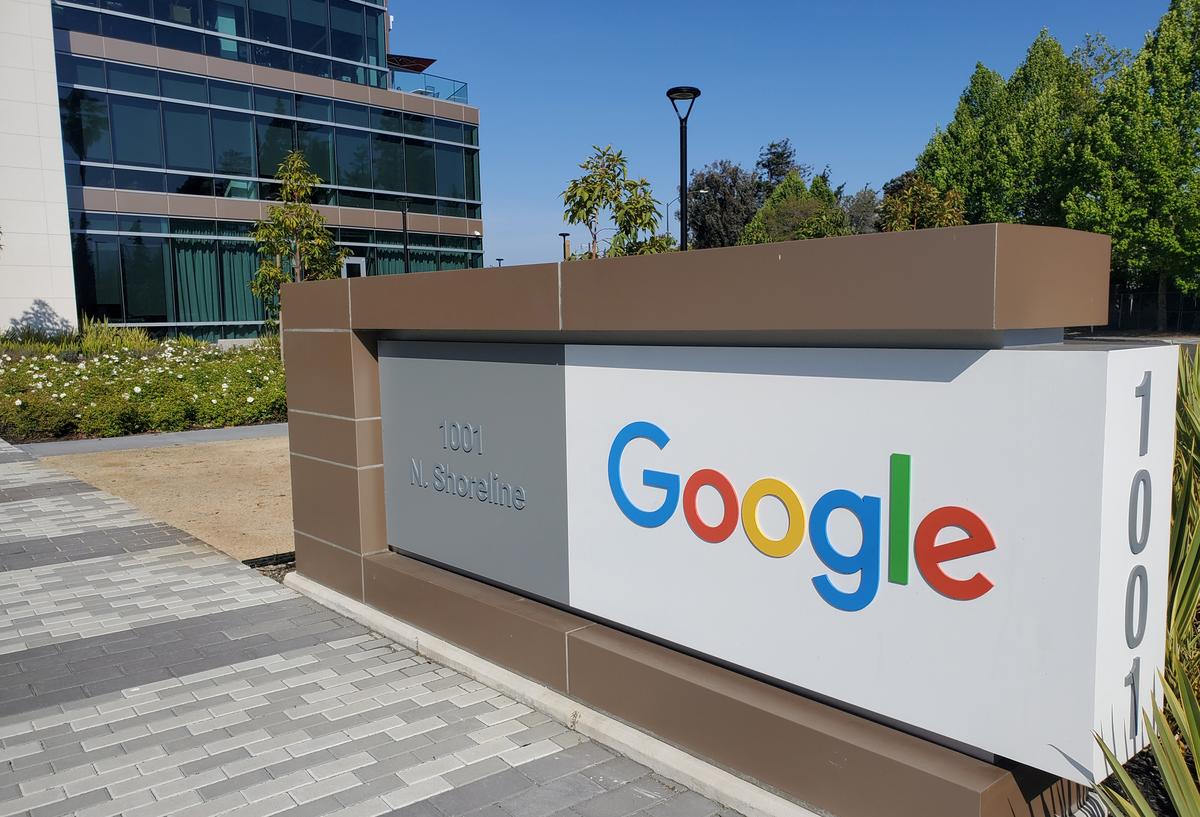 FILE PHOTO: A sign is pictured outs a Google offcie near the company’s headquarters in Mountain View, California, U.S., May 8, 2019. REUTERS/Dave Paresh

To grow beyond its main search and advertising business, Google restructured in 2015 and established Alphabet as a holding company overseeing various “other bets”, ranging from its autonomous vehicle unit to helium balloons that provide solar-powered internet services in remote areas.

Below are some of those projects.

Known as Alphabet’s “Moonshot Factory”, X is a research and development unit that acts as a nursery for the company’s many offshoot projects, such as Waymo, Wing, Makani, Loon and others, helping them take root as viable separate entities.

Begun as Google’s self-driving car project, Waymo has become one of the most advanced autonomous vehicle technology firms.

In December 2018, it launched the first commercial automated ride-hailing service of its size among the main U.S. companies vying to dominate the nascent market.

It is now offering fully automated “rider-only” services to early users in Phoenix, Arizona, as it looks beyond the robo-taxi business to generate future revenue.

Incubated in Google’s research lab in 2011, Loon was spun out as an Alphabet subsidiary in July 2018.

It aims to bring connectivity to remote parts of the world by floating solar-powered networking gear over areas where cell towers would be too expensive to build.

But the lifespan of the balloons is only around five months because the plastic degrades. Their presence has also generated safety concerns from some aviation authorities.

In the United States in September, Wing partnered with Walgreens Boots Alliance Inc and FedEx Corp to start U.S. deliveries from October.

It joined the Moonshot Factory in 2013 and spun out this year to become an independent unit within Alphabet, partnering with Royal Dutch Shell Plc to build commercial versions of its kites, according to Makani’s website.

Verily is Alphabet’s life science tech unit that works on machine learning and wearable devices for a wide range of healthcare scenarios.

It partners with several pharma companies for research on such projects as surgical robots and retina scan technology for early detection of some eye diseases.

It is working on a project to develop a futuristic smart city in Toronto that includes self-driving garbage cans and infrared sensors to track foot traffic in stores.

GV was founded as Google Ventures in 2009 before it spun off as a venture capital investment unit under Alphabet. Based in New York, the firm has funded over 400 companies in the life sciences, consumer and technology sectors.

Acquired by Google in 2014, DeepMind is a UK-based unit taking on research projects that mostly deal with artificial intelligence.

Founded in London in 2012, DeepMind uses general-purpose learning algorithms for applications such as simulations, e-commerce and games.

Another health-related venture, Calico focuses on research and development of methods to cure life-threatening diseases, and tackling problems affecting mental and physical agility due to aging.

Reporting by Akshay Balan and Neha Malara in Bengaluru; Editing by Miyoung Kim and Tom Hogue