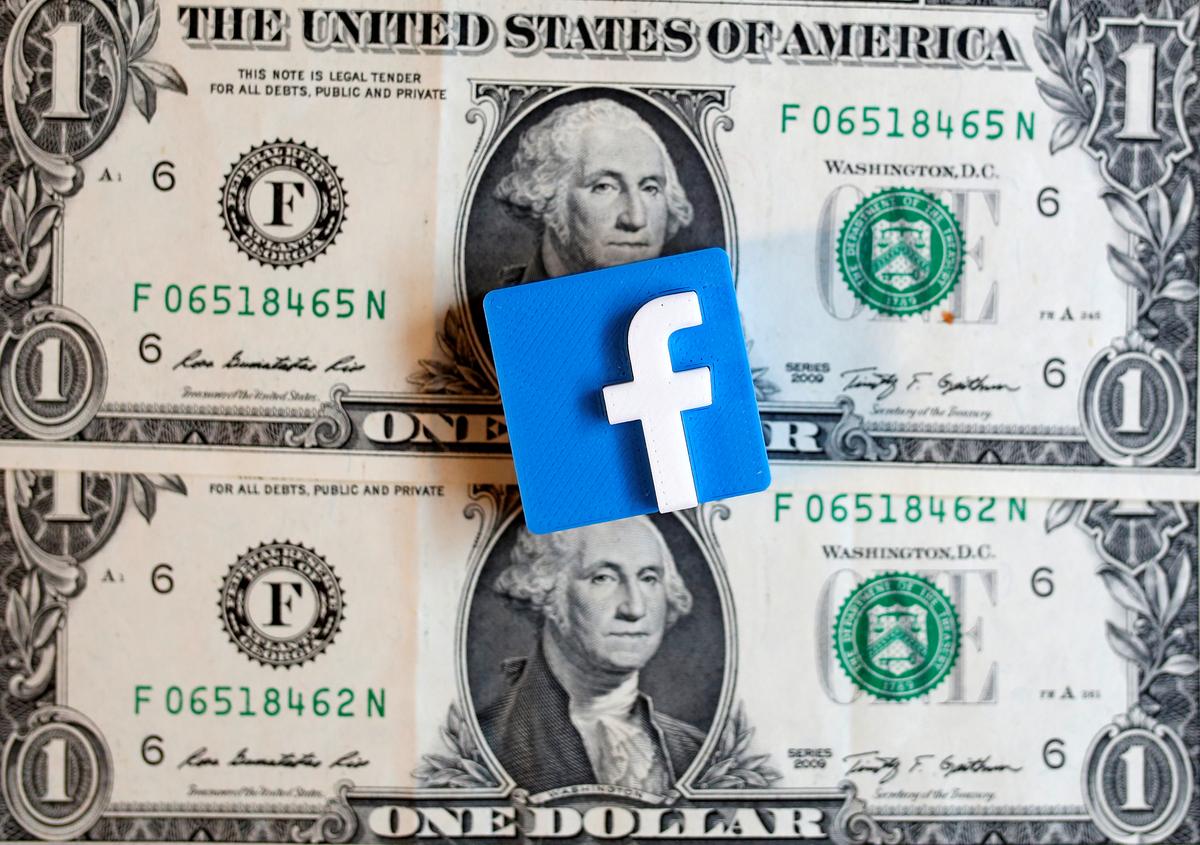 WASHINGTON (Reuters) – Facebook Inc (FB.O), facing growing skepticism about its digital currency project Libra, on Sunday said the initiative could use cryptocurrencies based on national currencies such as the dollar, instead of the synthetic one it initially proposed.

David Marcus, who heads the Libra project for Facebook, told a banking seminar the group’s main goal remained to create a more efficient payments system, but it was open to looking at alternative approaches for the currency token it would use.

“We could do it differently,” he said. “Instead of having a synthetic unit … we could have a series of stablecoins, a dollar stablecoin, a euro stablecoin, a sterling pound stable coin, etc,” Marcus told the panel.

“We could definitely approach this with having a multitude of stablecoins that represent national currencies in a tokenized digital form,” he said. “That is one of the options that should be considered.”

Marcus said he was not suggesting currency-pegged stablecoins were the group’s new preferred option.

“What we care about is the mission and there are a number ways to go about this,” Marcus told Reuters after the panel, adding that the Libra needed to “demonstrate a lot of agility.”

Group of 20 finance leaders on Friday agreed to set strict regulations on cryptocurrencies and said such stablecoins should not be issued until various global risks were addressed.

Marcus told Reuters that Facebook was still aiming for a June 2020 launch of Libra, but acknowledged it could miss that target due to regulatory hurdles.

“We’ll see. That’s still the goal,” Marcus told Reuters when asked if the recent departure of several major partners from the project would delay the planned 2020 launch.

“We’ve always said that we wouldn’t go forward unless we have addressed all legitimate concerns and get proper regulatory approval. So it’s not entirely up to us,” he said.