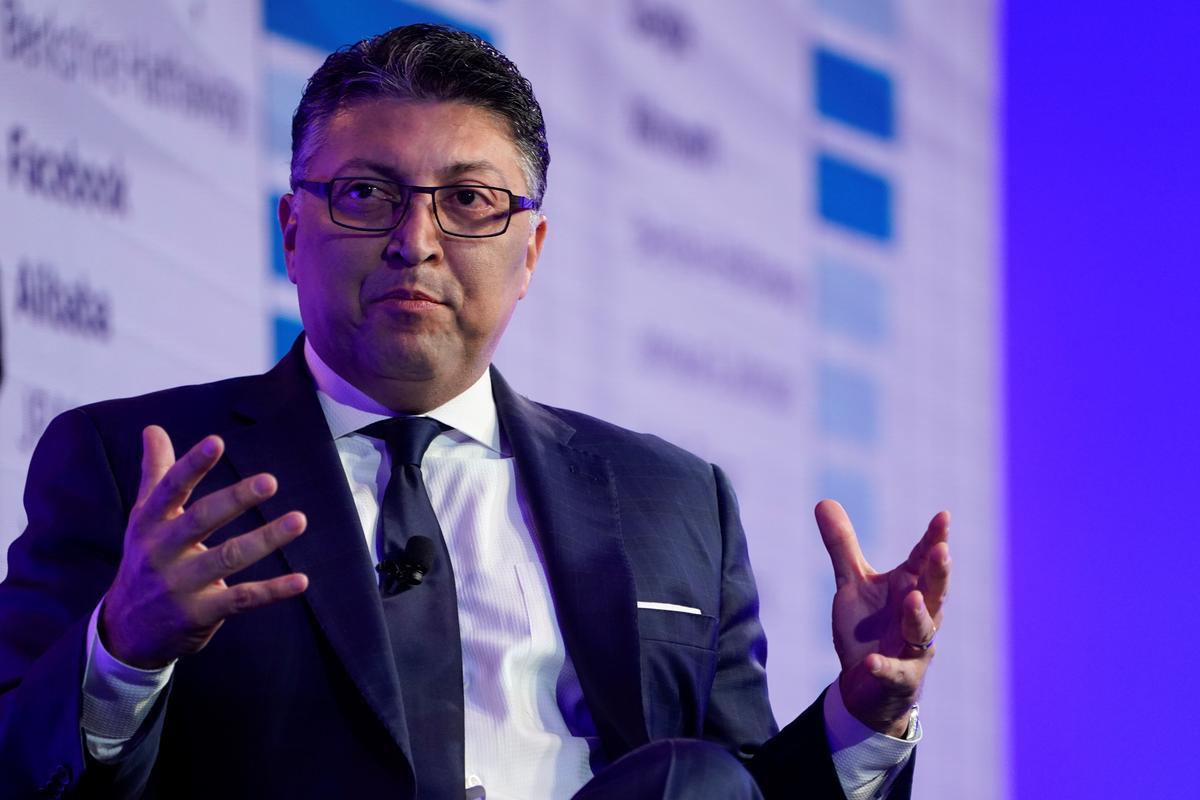 Makan Delrahim spoke at an antitrust conference at Harvard Law School hosted by the Computer & Communications Industry Association, which counts companies like Amazon , Facebook and Alphabet’s Google as members.

“Some have suggested changing the antitrust laws, creating new agencies or even regulating the conduct of some firms … it bears repeating that our existent framework is flexible enough to detect harm in any industry and emerging ones,” Delrahim said.

The Department of Justice and the Federal Trade Commission have come under pressure from lawmakers, who have accused them of wasting time arguing who would investigate which tech company, amid a broad investigation into firms like Google, Amazon, Facebook and Apple.

Delrahim also warned tech companies that collecting vast troves of consumer data could create competition concerns in the eyes of regulators. He did not name any company specifically.

His comments on data and privacy mirrored concerns from European antitrust regulators , who have penalized tech companies for using consumer data in anti-competitive ways.

“Although privacy fits primarily within the realm of consumer protection law, it would be a grave mistake to believe that privacy concerns can never play a role in antitrust analysis,” Delrahim said.

Reporting by Nandita Bose in Boston; editing by Diane Craft