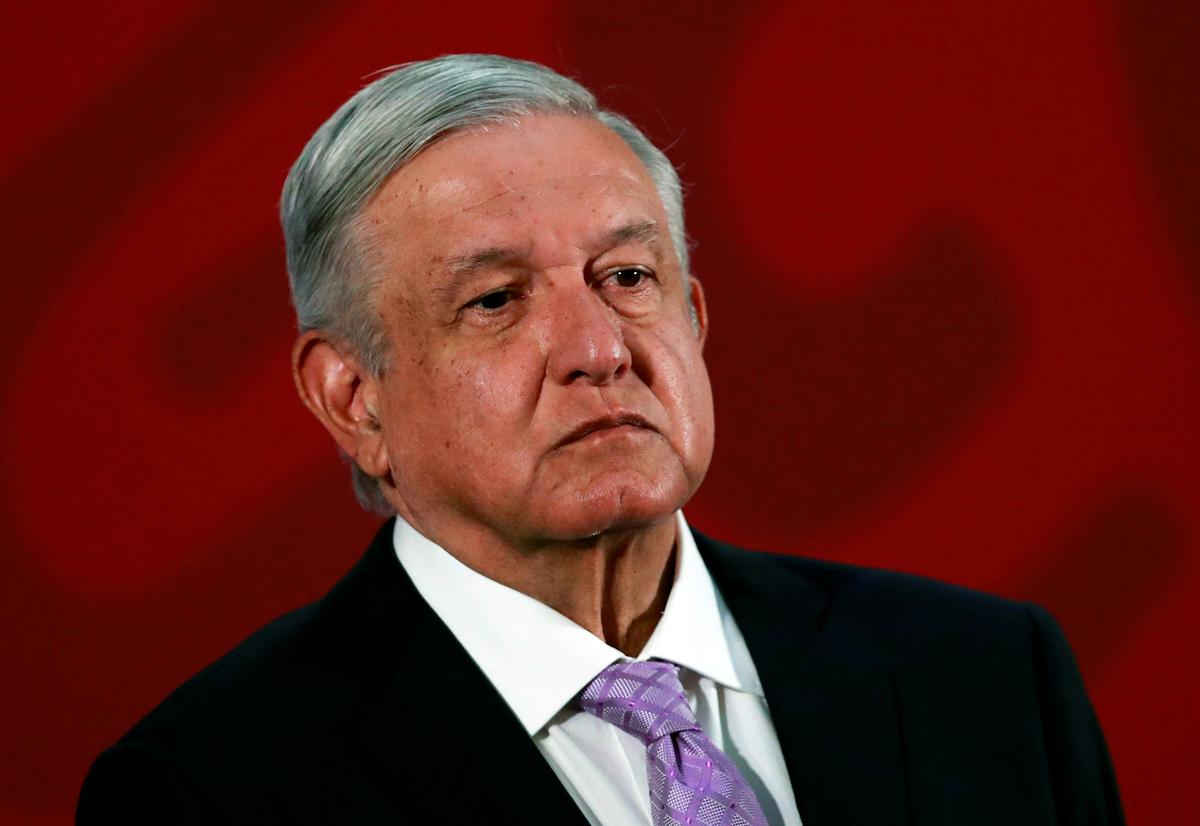 MEXICO CITY (Reuters) – Mexico’s private sector has drawn up a broad package of proposed energy investments for the government worth almost $92 billion, according to a document seen by Reuters on Wednesday, providing a potential lift to the country’s misfiring economy.

With 275 projects from 2020 to 2024 encompassing everything from power generation, storage and transportation to exploration and production of natural gas, the 1.787 trillion peso ($91.5 billion) package could significantly influence the government’s national energy plan, which is due to be presented soon.

Under President Andres Manuel Lopez Obrador, Mexico has pursued a more statist approach to the energy sector, but some members of his administration believe attracting more private capital is vital for lifting growth.

CCE President Carlos Salazar and Antonio del Valle, head of the Mexican Business Council (CMN), submitted the investment plan on Monday to Alfonso Romo, chief of staff to Lopez Obrador, according to a person familiar with the matter.

Energy Minister Rocio Nahle told Reuters she would be analyzing the private sector plan with Lopez Obrador in the coming days. The projects are due to be privately funded.

A CCE spokesman said a range of energy projects and potential investment amounts were still under discussion.

Romo’s office did not immediately respond to a request for comment. A CMN spokesman had no comment.

A source at IEnova said the company had “actively” worked with the CCE to compile feasible projects. Shell, Enel and Engie did not immediately respond to requests for comment.

Romo told a news conference on Tuesday the government was reviewing which projects would be part of the energy plan, and said Mexico needed to do more to encourage growth.

“Energy is becoming a big opportunity to send a message not just to the energy sector, but also to other sectors that are welcome here, to everyone who wants to invest,” Romo said.

Dragged down by tepid investment and concern over the government’s economic policies, the economy slipped into a mild recession last year, undermining support for Lopez Obrador, who pledged to speed up growth when he took office in December 2018.

How much of the CCE energy blueprint could be adopted is unclear due to differences of opinion over energy policy.

Lopez Obrador, Nahle and Manuel Bartlett, head of state power utility CFE, are advocates of a stronger role for the state. Others, including Romo, want the government to open up the sector to more private capital to boost jobs and growth, an argument also made by Mexico’s business leaders.

The private sector energy pitch foresees the creation of well over 400,000 direct and indirect jobs. Under the proposals, the bulk of the work on the projects should be front-loaded into the early years of the 2020-2024 time frame.

Three of the states with the biggest concentration of proposed energy projects were Veracruz, Oaxaca and Yucatan, poorer regions in the south and east of the country that the president has pledged to transform economically.