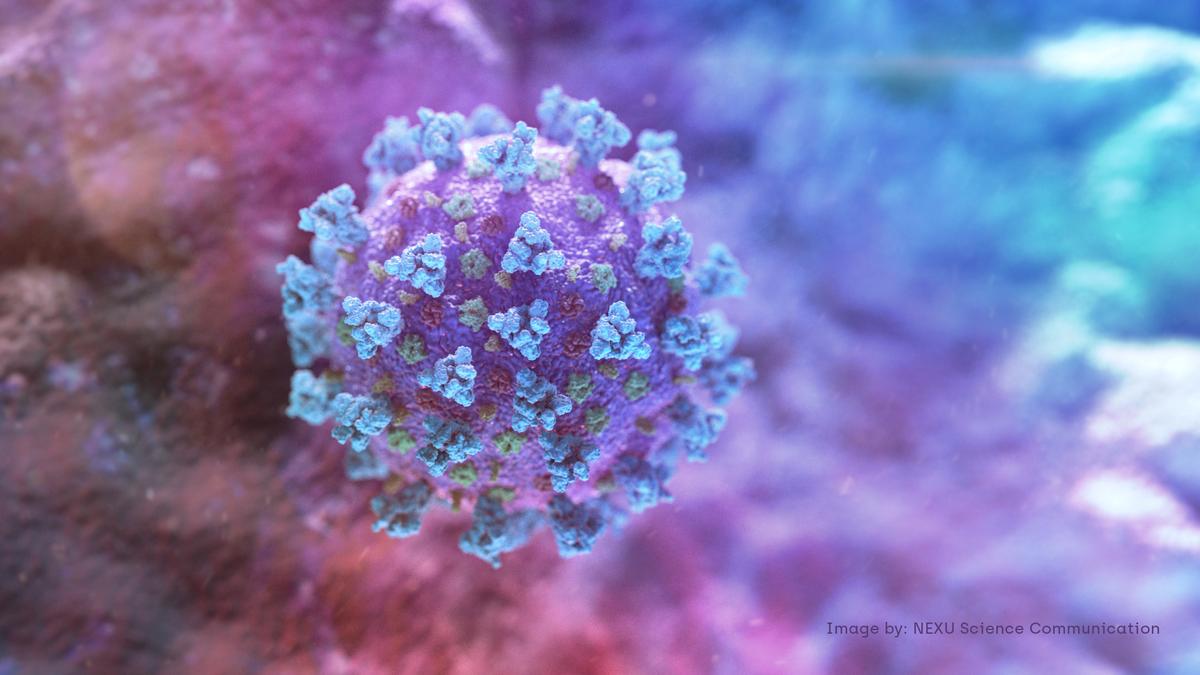 LONDON (Reuters) – Scientists in Britain began clinical trials of a potential COVID-19 vaccine on Thursday as other vaccine developers across Europe also stepped up work on their own experimental shots against the disease caused by the new coronavirus.

A team at Britain’s Oxford University dosed the first volunteers in a trial of their vaccine – called “ChAdOx1 nCoV-19” – while Italy’s ReiThera, Germany’s Leukocare and Belgium’s Univercells said they were working together on another potential shot and aimed to start trials in a few months.

Britain’s GSK and France’s Sanofi last week announced a similar agreement to develop a COVID-19 vaccine, with trials starting in the second half of the year.

As many as 100 potential COVID-19 candidate vaccines are now under development by biotech and research teams around the world, and at least five of these are in preliminary testing in people in what are known as Phase 1 clinical trials.

The Oxford scientists said last week that large-scale production capacity was being put in place to make millions of doses of the ChAdOx1 nCoV-19 shot, even before trials show whether it is effective.

They said on Thursday that the main focus of initial tests is “to find out if this vaccine is going to work against COVID-19, if it won’t cause unacceptable side effects and if it induces good immune responses”.

A Swiss scientist said on Thursday he hoped to get ahead of industry projections that a COVID-19 vaccine will take 18 months, with a hope to put his laboratory’s version potentially in use in Switzerland this year.

Martin Bachmann, head of immunology at Bern’s Inselspital hospital and founder of start-up Saiba Biotechaims, said he planned to begin human trials in August in 240 volunteers if he gets the necessary approval from drug watchdog Swissmedic.

Instead of using a weakened virus like some vaccines, Bachmann said his team had opted for a “virus-like particle” that mimics the coronavirus, only without its genetic material needed for replication.

The race for a vaccine has been fuelled by the shortage of options for treating the disease. The European Union’s drug regulator on Thursday reiterated a warning against using two older malaria drugs outside of trials or national emergency use programmes, citing potentially lethal side effects.

Reporting and writing by Kate Kelland in London; additional reporting by Valentina Consiglio in Italy and by Stephanie Nebehay, John Miller, Michael Shields and Cecile Mantovani in Switzerland; editing by Philippa Fletcher