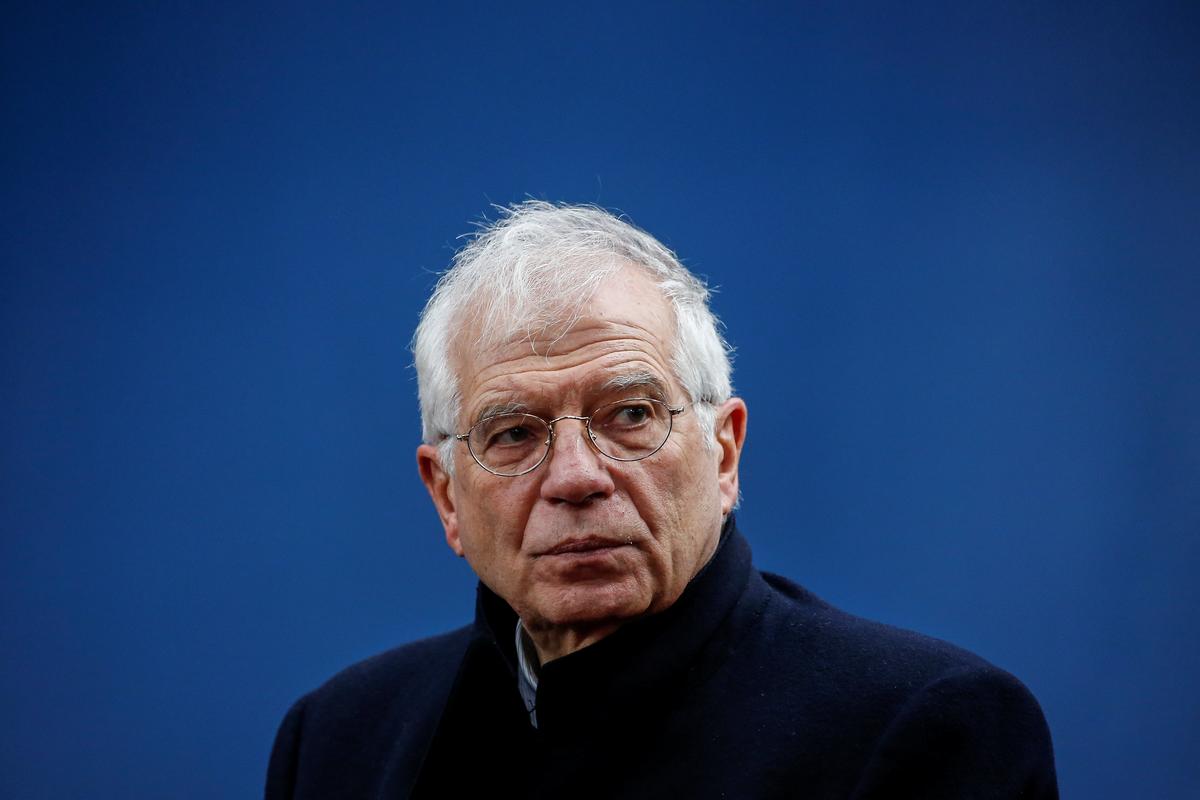 BRUSSELS (Reuters) – The European Commission on Monday proposed a closer partnership with Africa to fight climate change and create jobs, but aid groups warned any new EU money would likely end up going toward stemming migration into Europe.

FILE PHOTO: Josep Borrell, High Representative for Foreign Affairs and Security Policy and Vice-President of the European Commission arrives for the a special European council on budget in Brussels, Belgium February 20, 2020. Julien Warnand/Pool via REUTERS

European Union foreign policy chief Josep Borrell unveiled the five-point strategy for member governments to approve ahead of an EU-African summit in October, hoping for a new start with Africa after the 2015 migrant crisis.

“This is one of the most important international partnerships we are going to build,” Borrell told a news conference. “Our growth and security depend on what happens in Africa maybe more than in any other part of the world.”

The 18-page plan did not detail how much money the EU plans to spend in African nations but if successful would mean multi-billion euro investments through the EU’s budget, its development banks and by attracting private sector finance.

In part, the plan is an attempt to involve Africa in the EU’s new policy to make the bloc the world’s first “climate-neutral” continent by 2050 – not adding greenhouse gases to the atmosphere beyond what can be absorbed.

However, aid charities including Oxfam and Caritas warned the plan risked being overshadowed by migration, which since 2015 has marred the EU’s relations with Africa as the bloc seeks to close borders, stem arrivals and return migrants to Africa.

While the number of migrants risking their lives to reach Europe has fallen since the 2015-2016 crisis, instability and droughts in the Sahel and the lack of jobs in sub-Saharan Africa mean thousands of people still seek to cross the Mediterranean.

An EU trust fund for Africa set up in 2015 to provide more development money for the continent has so far been mainly focused on deterring migration, non-governmental groups say.

“If the EU does not stop giving with one hand and taking away with the other, this new proposal to foster sustainable growth and development in Africa will be doomed to failure,” Caritas Africa and Caritas Europa said in a joint statement.