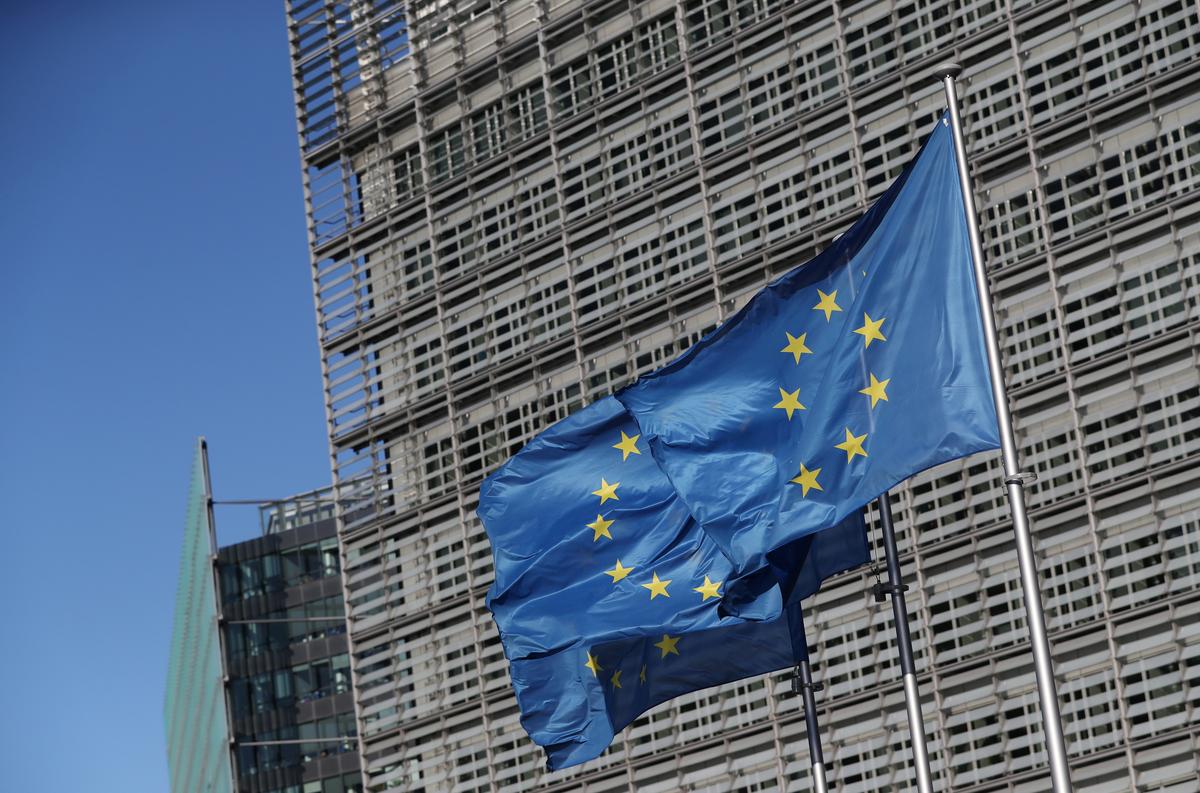 BRUSSELS (Reuters) – The European Union should revise its fiscal rules to allow governments to spend more on policies to fight climate change and infrastructure, an independent advisory body said on Tuesday.

With the euro zone’s economy slowing, the rationale of fiscal rules that were hastily tightened after the EU debt crisis of 2010-12 is now widely questioned.

In its annual report, the European Fiscal Board (EFB) – which advises the EU’s executive European Commission – said the rules present “a number of weaknesses.”

It urged an overhaul that would allow states to increase “productive” investments that could boost growth even in belt-tightening periods. Among them, it listed investments in digital infrastructure and to help in the “mitigation of climate change”.

“Countries could voluntarily top up expenditures beyond their co-financing commitments (to the EU). Additional spending in the identified areas should be excluded from the calculation of the net primary expenditures,” it said.

The EFB, which is in charge of assessing EU fiscal policies, proposed similar changes last year but they were not enacted. Its call could carry more weight this year as the European Commission is carrying out a periodic review of fiscal rules.

Top financial bodies, such as the International Monetary Fund and the European Central Bank, have called for more expansionary fiscal policies to boost growth in the slowdown.

Mario Centeno, the head of the Eurogroup of finance ministers from countries that use the euro currency, has also expressed support for this fiscal stance to counter recession risk, echoing calls from Italy and other countries with low economic growth.

But Germany, the EU’s largest economy, has resisted changes, fearing they could reduce pressure on countries with large public debts, such as Italy and Greece, to pursue structural reforms.

The EFB acknowledged in its report that highly indebted governments have done little to reduce their debt burden, but recognized that the efforts required by a strict interpretation of the rules might have been disproportionate.

The European Commission, which is in charge of monitoring EU states’ budgets, has applied the rules with broad discretion, the EFB said.

While this could have avoided a worsening of the economic situation in some crisis countries, it has also weakened the rules, it said.

To address these shortcomings, the EFB suggested moving away from uniform fiscal targets and tailoring goals to individual nations.

The exclusion from fiscal requirements of investment in infrastructure and in protecting the climate is already permitted in exceptional circumstances, but the EFB wants to give states more leeway to continue investing during hard times. That would also help the EU meet its targets on cutting carbon emissions.

The EFB wants simpler rules that can be enforced more effectively. Existing regulations envisage sanctions for wrongdoers but they have never been imposed.

States with high debts should focus only on capping their net expenditure, which excludes debt servicing costs and unemployment benefit payments, the EFB said.

But if applied now, the new rule would already be flouted by France and Italy, which this month submitted their 2020 budgets with a net expenditure growth well above what was recommended by Brussels.