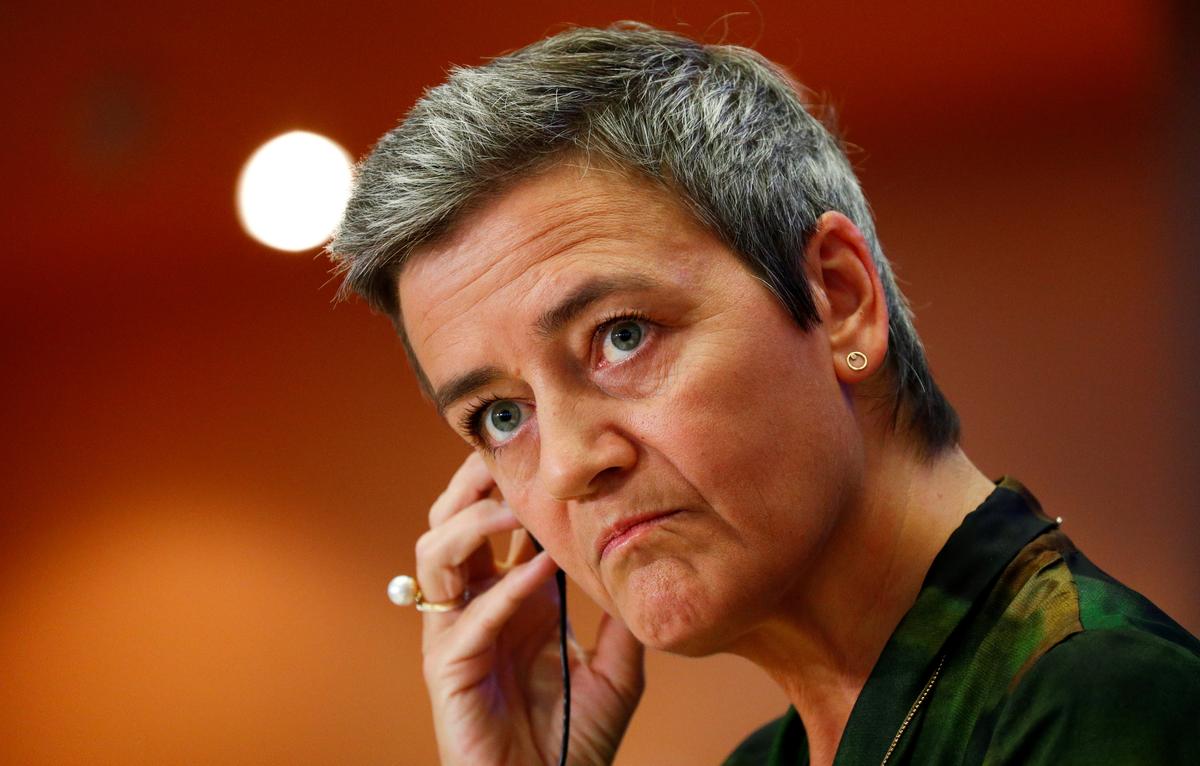 Her announcement came amidst criticism by lawyers and academics that the European Union’s antitrust laws have failed to keep up with the times as regulators examine mergers and anti-competitive practices involving global online companies.

How regulators define markets can help them measure a company’s pricing power in a merger or its power to shut out rivals in an antitrust case and the concessions they extract from these companies. The current rules date back to 1997.

“Changes like globalization and digitization mean that many markets work rather differently from the way they did, 22 years ago,” Vestager told a Chillin Competition conference.

“So the time has come to review the Market Definition Notice. We want to be sure that the guidance it gives is accurate and up to date, and sets out a clear and consistent approach to both antitrust and merger cases across different industries, in a way that’s easily accessible,” she said, calling for feedback from interested parties.

The review will look into the geographic scope of markets. Siemens and Alstom, whose deal was blocked by Vestager in February, had argued that regulators should have taken more into account Chinese rivals and the global market.

Regulators will also examine how markets are defined in terms of products and whether consumers can easily switch from one product to another, in particular as digitalization means some products are free while some tech giants are also active in different areas.

“So there may be times when we also need to look at the way that these ecosystems can leave consumers locked in,” Vestager said.