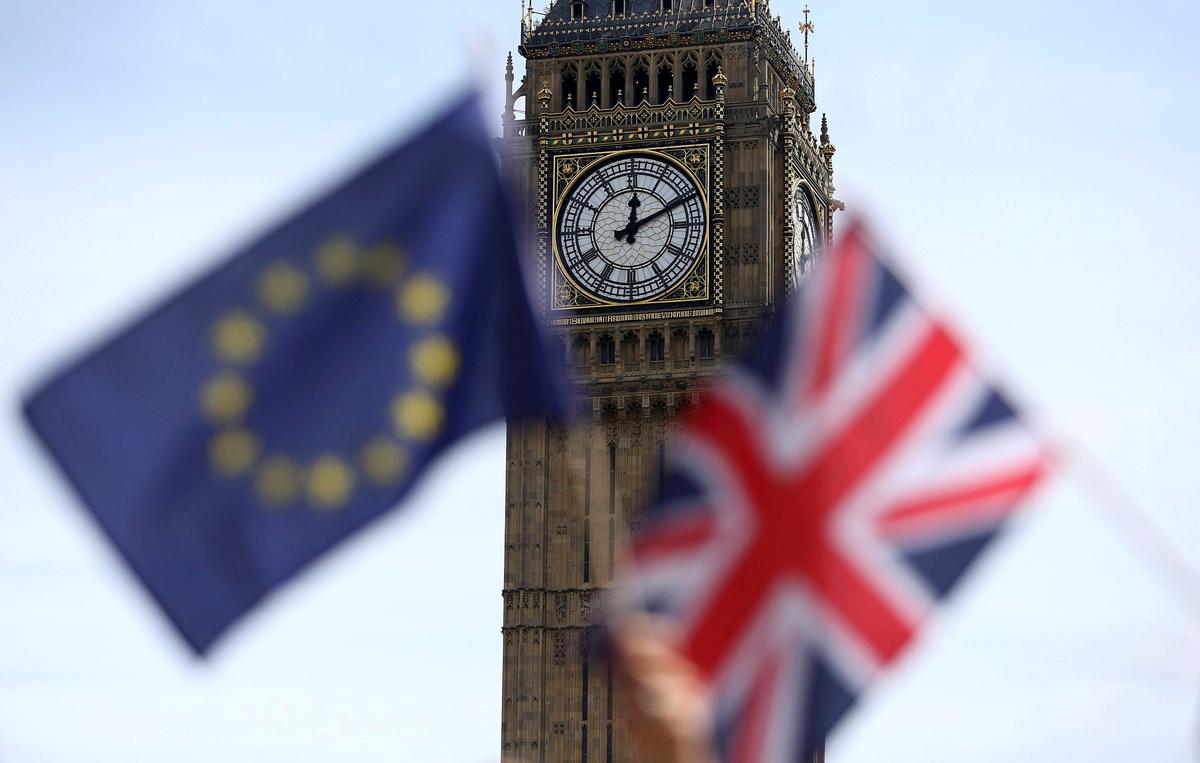 BRUSSELS (Reuters) – The European Union is ready to start negotiations on its future relationship with Britain as soon as Britain leaves the bloc, a senior EU official said on Wednesday, ahead of a meeting of EU leaders on Brexit on Friday.

Britain will hold parliamentary elections on Thursday after years of negotiations on the terms of its withdrawal from the EU did not produce a result that would get sufficient support in the British parliament.

The British election results are likely to be known early on Friday.

“Whatever these results will be, the message from the EU is that we are ready to start negotiations on the future of our relations as soon as Brexit takes place. EU citizens but also EU businesses deserve certainty,” the senior EU official said.

Prepare to study in Canada
Study permit: Who can apply
Canada Has 3 Of The Most Livable Cities In The World
How Do I Get In The Canada Express Entry Pool?
Canada Immigration Drives Fastest First Quarter Population Growth For 30 Years
Roe vs Wade: How Disenfranchised Americans Can Immigrate to Canada
Spike in Canadian Immigration Due to New US Abortion Restrictions