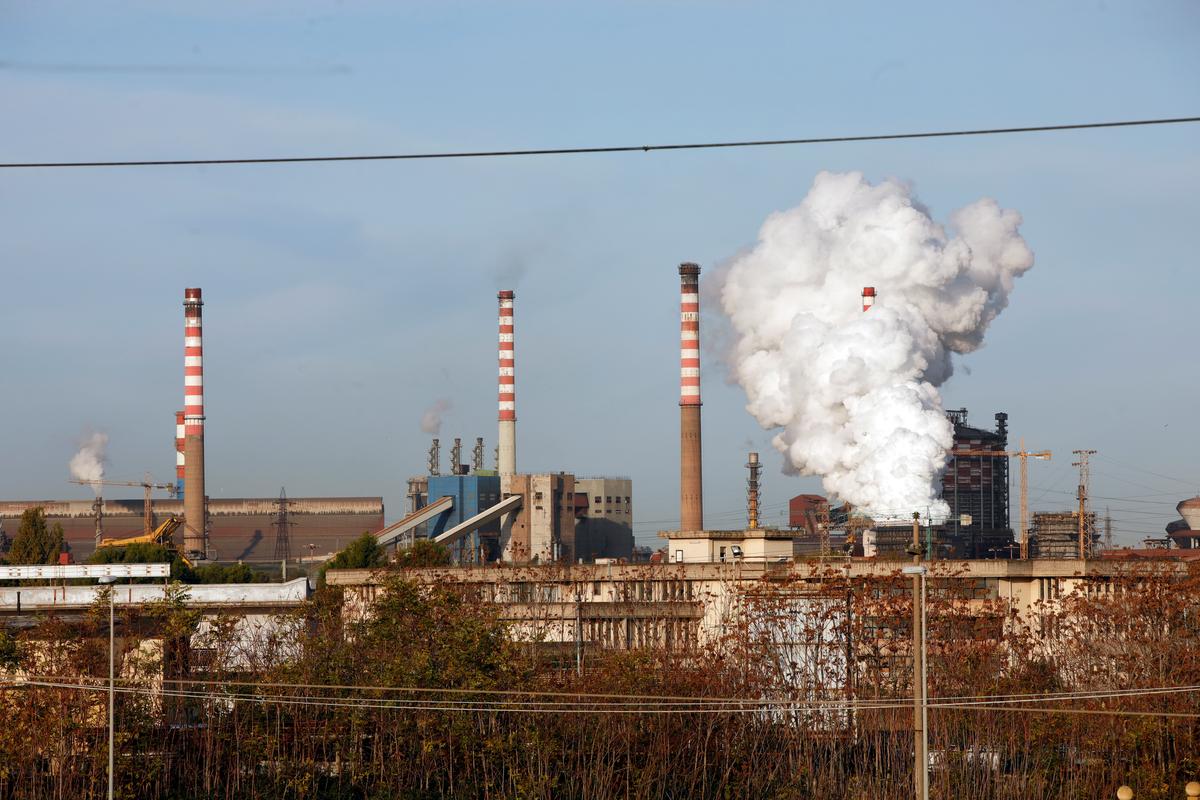 BRUSSELS (Reuters) – The European Union will review state aid rules and launch a project to produce clean hydrogen to help European firms maintain a competitive edge in global markets as they embark on large-scale emission cuts.

The EU industrial strategy, unveiled by the executive European Commission on Tuesday, lays out a long-term vision to steer industry toward the bloc’s goal to cut net greenhouse gas emissions to zero by 2050.

The Commission will propose a public-private “alliance” to produce clean hydrogen, following the model of an 8 billion euro battery project involving seven EU countries and 17 companies.

Using hydrogen as an alternative fuel source to coal or gas could slash emissions in hard-to-decarbonize sectors like steel, but the technology remains prohibitively expensive.

Other EU “alliances” will follow for low-carbon industries and raw materials.

For some sectors, the EU’s 2050 goal is only one or two investment cycles away, meaning firms must take low-carbon investments now or risk locking in emissions for decades and creating stranded assets.

Roughly half of Germany’s steel production capacity and nearly a third of its cement plants will require major reinvestments over the next decade.

“The challenge is that there is no clear investment case for companies in Europe to go forward with commercial-scale technologies,” Oliver Sartor, senior industry associate at Agora Energiewende, said.

The Commission will also revise state aid rules to encourage member states to funnel domestic funds into these projects.

She has pledged to mobilize 1 trillion euros in investments over the next decade to help EU firms cut emissions while boosting jobs and gaining a first-mover advantage in new technologies.

The industrial strategy slots together with other parts of the Commission’s “Green Deal”, including its plan to impose carbon border measures on imports from other countries to help EU firms stay competitive while investing in emissions cuts.

The strategy points to the EU’s innovation fund, a pot of carbon allowance revenues valued at around 8-10 billion euros, which aims to help companies bridge the gap between the EU’s carbon price and the real-world cost of cutting emissions.

Brussels will also unveil a EU circular economy plan on Wednesday to guide manufacturers to create sustainable long-lasting products that are repairable and recyclable.