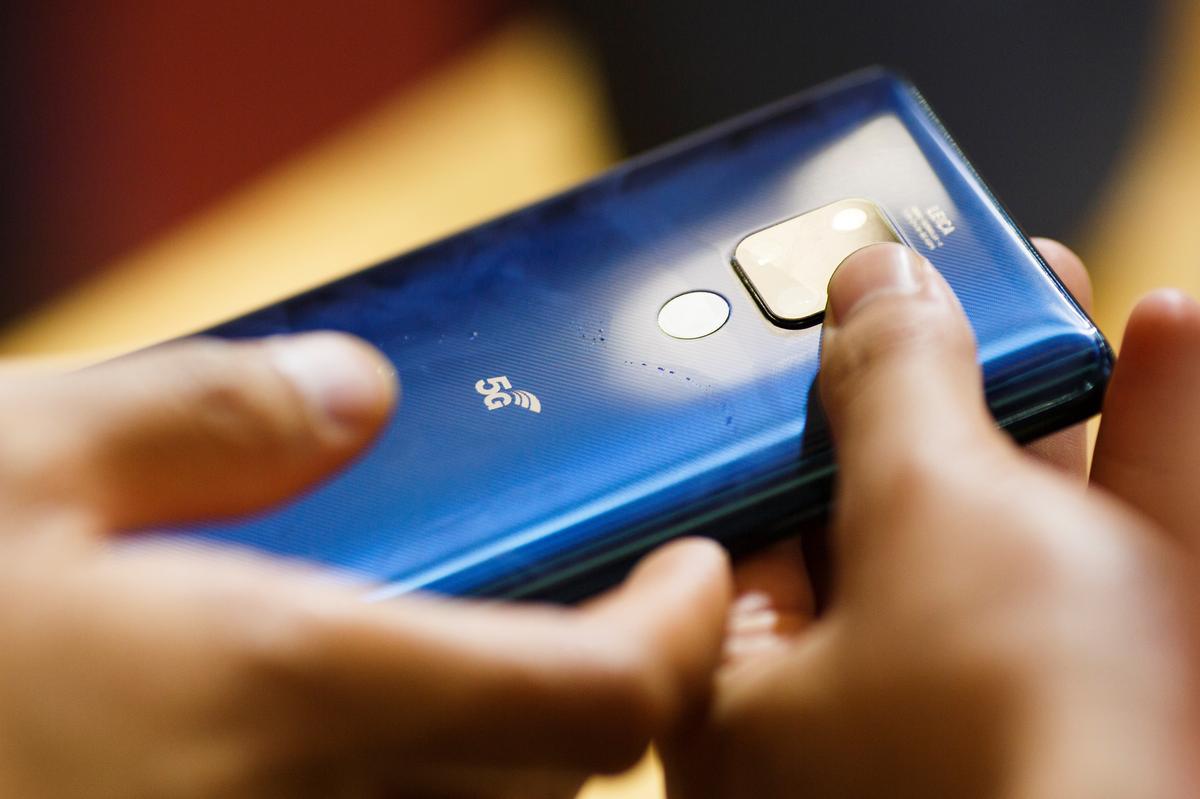 BRUSSELS (Reuters) – EU countries on Friday endorsed a tough line for selecting 5G suppliers, including vetting the domestic legal framework to which they are subjected, potentially dealing a blow to telecoms equipment market leader Huawei Technologies.

Ambassadors meeting in Brussels agreed to the approach, a spokeswoman for Finland, which currently holds the rotating EU presidency, said in a tweet.

EU countries should consider non-technical factors such as the legal and policy framework to which suppliers may be subject in third countries, a draft document seen by Reuters ahead of the meeting said. The document did not mention any specific countries or companies.

EU governments should also diversify their suppliers and not depend on one, the document said. EU ministers will give the green light to the approach at a meeting next month.

The United States has urged the EU to ban Huawei equipment, saying that its gear could be used by China for spying. Concerns have focused on a Chinese law on domestic companies’ cooperation with the government on security matters, with critics saying that these could compel them to be a vehicle for Chinese spying.

The Shenzen-based company, which competes with Finland’s Nokia (NOKIA.HE) and Sweden’s Ericsson (ERICb.ST) has denied the U.S. charges and dismissed the concerns as groundless.

Last month, the EU warned of the risk of increased cyber attacks by state-backed entities but did not name any company or country. The bloc sees 5G networks as key to boosting economic growth.

The EU is now looking into a so-called toolbox of measures by the end of the year to address cyber security risks at national and bloc-wide level. The European Agency for Cybersecurity is also finalizing a map of specific threats related to 5G networks.