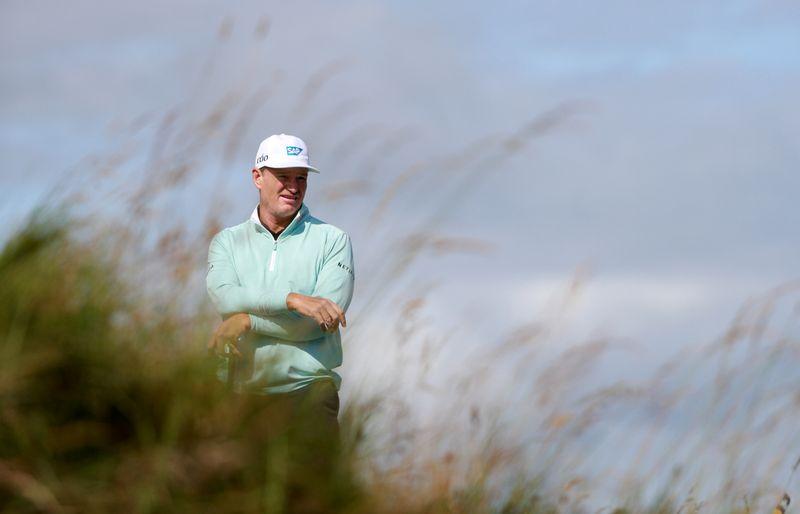 (Reuters) – Captain Ernie Els’ thorough preparation has renewed optimism in the International Team that they can end 21 years of disappointment and claim only their second Presidents Cup, Australian Adam Scott said on Wednesday.

The United States have dominated the biennial competition since it began in 1994 and Scott said the 50-year-old Els had done his homework so the International Team could get to grips with the par-71 course at Royal Melbourne.

“Ernie, the assistants and the guys who have played here have really settled our first timers to Royal Melbourne nicely. I’m very optimistic,” Scott told a news conference.

“Ernie has done a lot of the prep work for us and kind of laid the foundations. I’ve had a good feeling for the last couple months about the way our team shaped up.

“I feel a very, very strong energy, which certainly over some of the past Cups we’ve been lacking. It’s not a lot of fun getting beaten all the time.”

South African Els, part of the International Team’s only win in the tournament’s 25-year history in 1998 at Royal Melbourne, said on Wednesday he had been crunching the numbers to see which golfers were compatible with each other.

The preparation did not start there though, with Scott adding that Els looked to bring together team members playing at the same tournament on the PGA Tour for practice rounds.

“He’d see who is playing the tournament and he’d try and get guys together,” Scott added. “He’s been very proactive with the whole thing. It shows how much it really means to him to be leading us.

“He’s done a lot of things behind the scenes, including creating a new logo or emblem for our team to play under, something for us to get behind.

“It’s early days but it’s something that can grow for the future. There’s a long-term approach to it as well, which I like.”

The Presidents Cup tees off on Thursday with the fourballs where Scott is paired with South Korea’s An Byeong-hun to take on Bryson DeChambeau and Tony Finau.

Reporting by Rohith Nair in Bengaluru; Editing by Ken Ferris