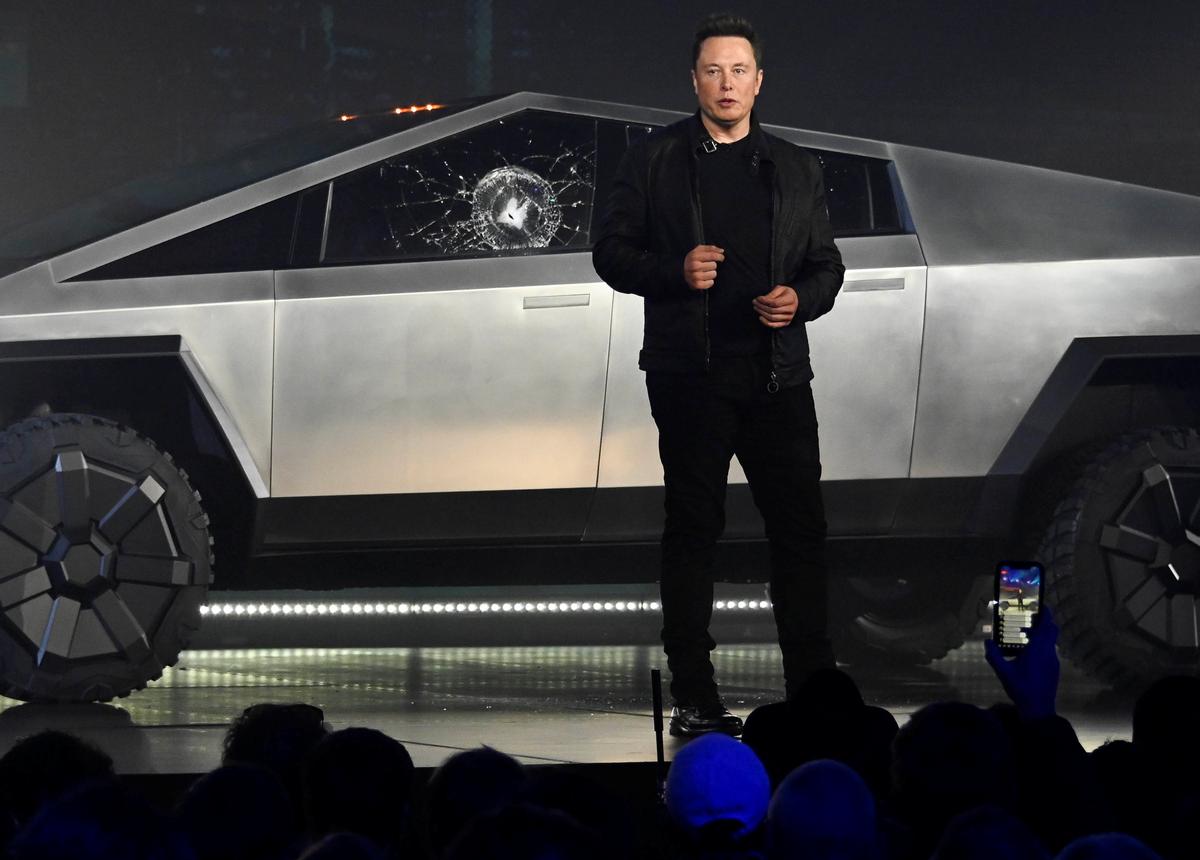 (Reuters) – Tesla Inc (TSLA.O) Chief Executive Elon Musk said on Saturday that there have been about 150,000 orders thus far for the electric carmaker’s Cybertruck, which was unveiled late on Thursday.

“146k Cybertruck orders so far, with 42% choosing dual, 41% tri & 17% single motor”, Musk said in a tweet, adding separately that the orders were achieved without any advertising or paid endorsements.

The launch of the Cybertruck pickup suffered a setback when its “armored glass” windows shattered in a much-anticipated unveiling. The overall look of the electric vehicle had worried Wall Street on Friday.

At the launch, Musk had taken aim at the design, power and durability of mainstream trucks, only to be shaken when the windows of Tesla’s new vehicle shattered while being tested.

The blunder overshadowed the launch, which was live-streamed from Los Angeles and made #cybertruck a trending word on Twitter.

Some Wall Street analysts praised the launch, but others doubted the futuristic design’s mass appeal.

With a starting price of $39,900, the Cybertruck’s angular body in gun-metal gray resembles an armoured vehicle. Tesla plans to start manufacturing the truck around late 2021.

Reporting by Kanishka Singh in Bengaluru; Editing by Sandra Maler