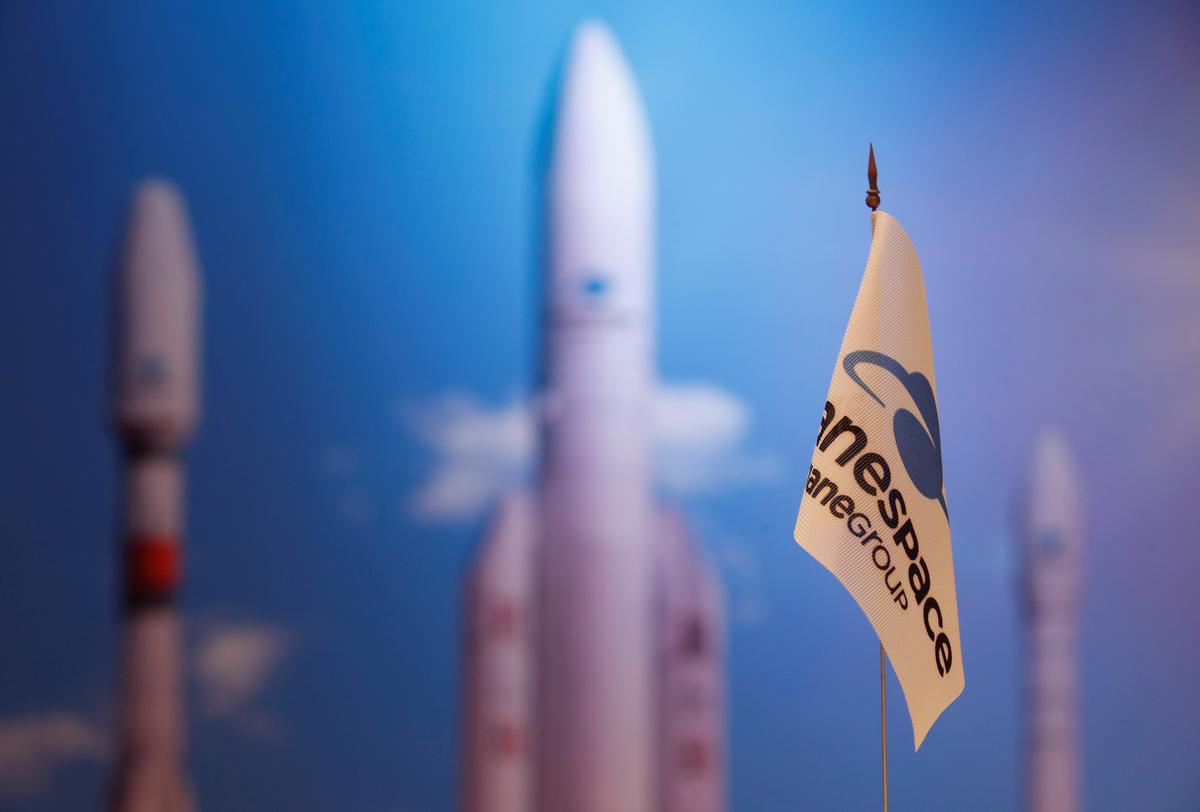 CAIRO (Reuters) – Egypt will launch its first communication satellite into orbit on Friday, a move it says will improve its communications infrastructure and internet services and attract investment.

Tiba-1 is due to launch at 2108 GMT on one of Europe’s Arianespace rockets from a space center in French Guiana, officials said.

It is named after Thebes or Tiba in Arabic, an ancient Egyptian capital the ruins of which lie within the modern southern city of Luxor.

The 5.6-tonne satellite made by Airbus and Thales Alenia Space (TAS) will remain in orbit for at least 15 years to provide “every inch” of Egypt with call and internet services, state officials said.

“The Satellite will provide Egypt with a parallel communications network alongside the current land network and a strong telecommunications infrastructure,” Mohamed Elkoosy, executive director of the Egyptian Space Agency, told Reuters.

“The growth of the economy depends on a strong communication network,” he added.

The Egyptian Space Agency will run the satellite from a control center in Cairo.

Egyptian communications minister Amr Talaat said in a statement the satellite “represents a significant qualitative leap in the field of communications and information technology (ICT)”.

Tiba-1’s coverage area includes some neighboring Arab and African countries and Egypt may sell them satellite services in future.