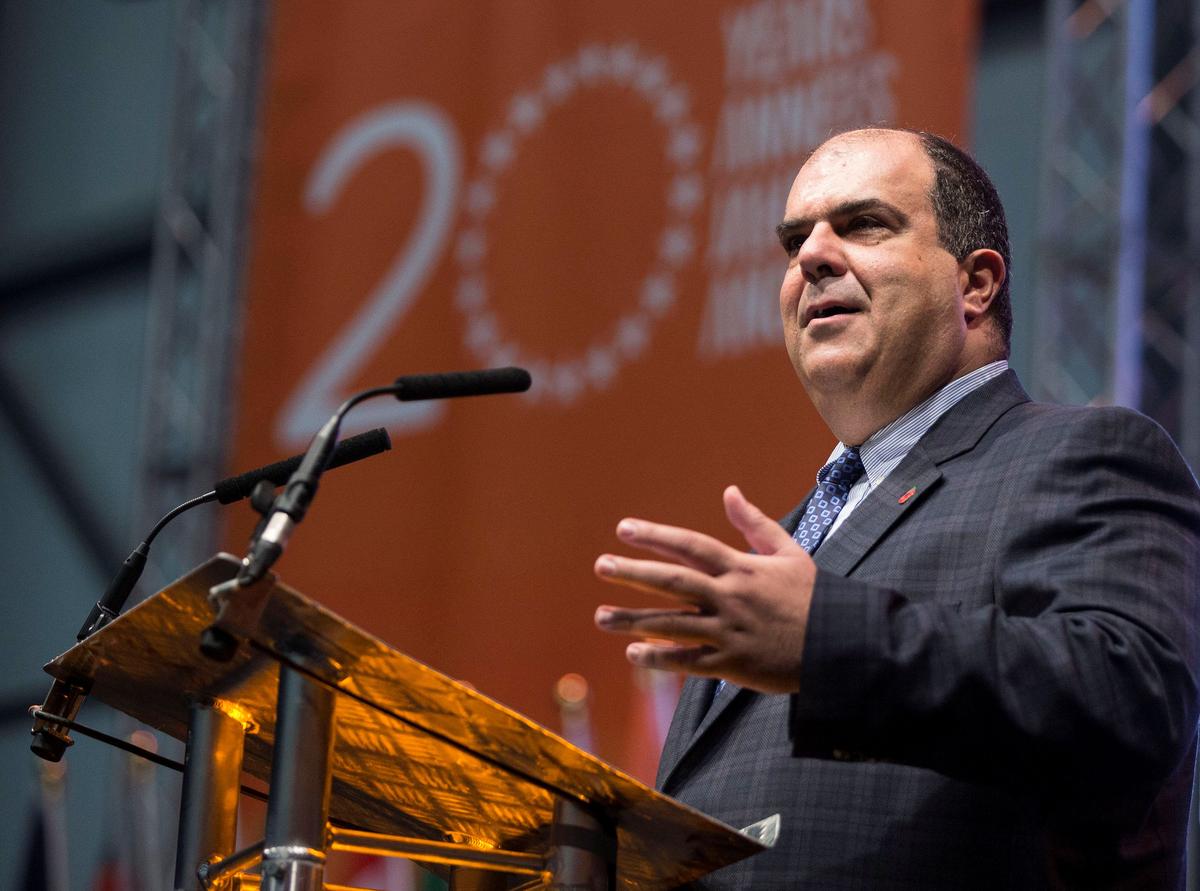 LONDON (Reuters) – EasyJet (EZJ.L) founder Stelios Haji-Ioannou continued his battle to force the British airline to cancel an order for 107 Airbus (AIR.PA) planes, making a new demand on Wednesday for a shareholder vote and threatening to sue its directors.

He said he had renewed his call for two directors including the chief financial officer (CFO) to be removed via a shareholder vote, and voiced his opposition to a 600 million pound loan easyJet has taken out under a UK government scheme.

In a statement he also threatened legal action against directors if easyJet ends up paying Airbus but was not able to meet its other financial commitments.

“If a penny of easyJet’s monies goes to Airbus whilst easyJet defaults on other future financial obligations (repayment of the UK government loan in March 2021), I will personally make sure that any scoundrels responsible will go to jail for breach of their fiduciary duties,” Haji-Ioannou said.

EasyJet said in response it believes holding a general shareholders’ meeting would be an unhelpful distraction from its focus on managing its finances at a time when it has no revenue and all its planes are grounded.

“We remain absolutely focused on removing expenditure from the business, engaging with all of our business partners and suppliers including Airbus, and on safeguarding jobs and short-term liquidity,” an easyJet spokeswoman said by email.

The airline said accessing the government’s COVID Corporate Finance Facility was in the best interests of the company and CFO Andrew Findlay had the board’s full support.

Haji-Ioannou, whose family owns a third of easyJet’s shares and who even before the coronavirus crisis was a critic of easyJet’s strategy to buy more planes, has talked of a 4.5 billion pound payment to Airbus, but a source familiar with the matter said the amount due was significantly less.