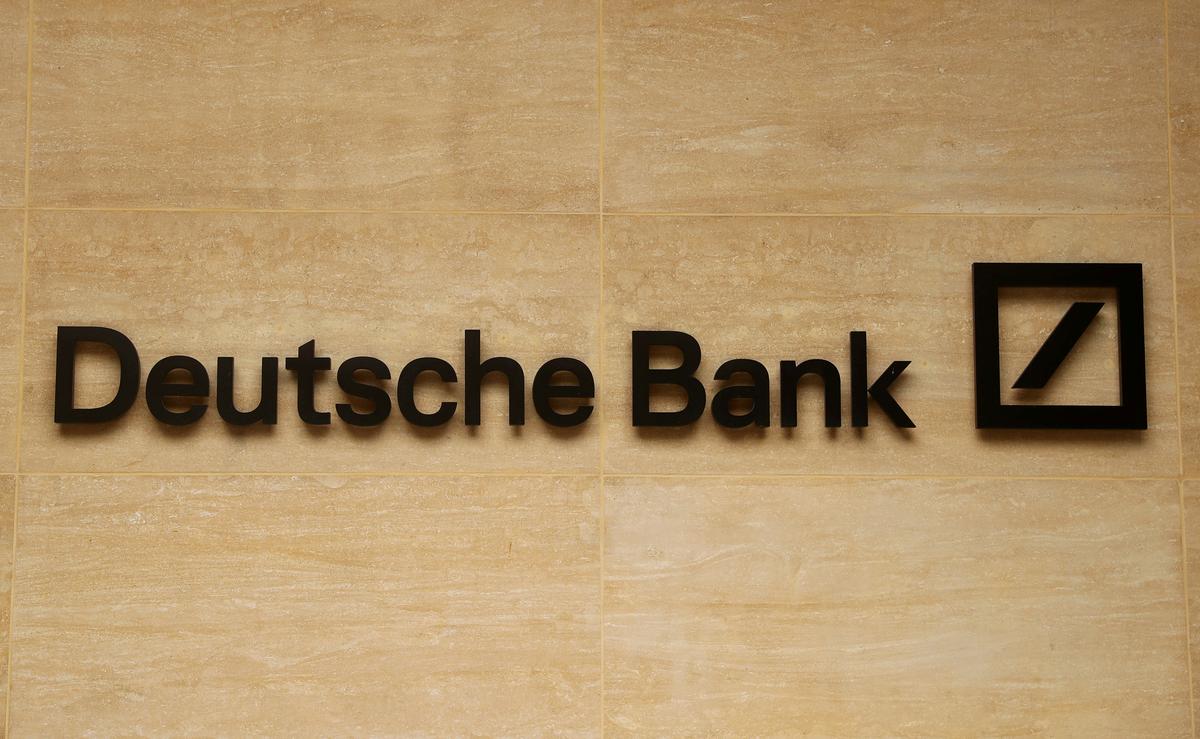 FRANKFURT (Reuters) – Deutsche Bank has declined a request by prominent U.S. senators to provide information about the German lender’s recent business dealings with President Donald Trump and his family, according to a letter this week seen by Reuters.

Four Democratic senators, led by Elizabeth Warren, earlier this month demanded details from Deutsche’s chief executive, Christian Sewing, about the bank’s interaction this year with Trump and his family’s companies.

The bank is one of the largest creditors for Trump’s hotels, golf courses and other properties, according to filings. The senators are concerned that the bank may be giving the family preferential treatment on loan repayments in the wake of the coronavirus outbreak as Deutsche itself remains under investigation by the U.S. Department of Justice.

“We hope that you will understand Deutsche Bank’s need to respect the legal, as well as contractual, boundaries that exist with respect to such confidential information,” the bank’s law firm, Akin Gump, wrote.

The White House, the Trump Organization, Kushner Companies, Akin Gump and Sen. Warren didn’t respond to requests for comment outside of business hours.

Next month, the U.S. Supreme Court is scheduled to hear arguments in a case over whether Deutsche must turn over Trump’s financial records subpoenaed by two congressional committees.