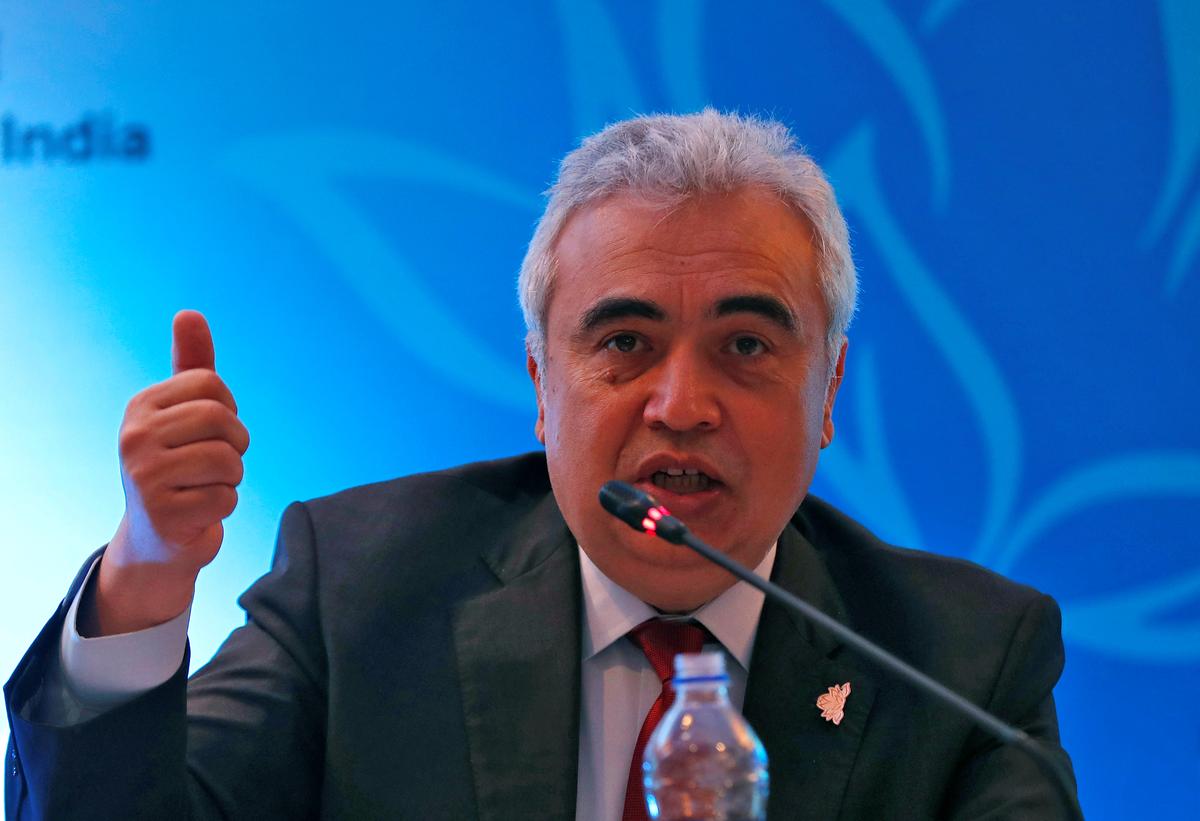 LONDON (Reuters) – Deep oil output cuts by OPEC and other producing nations would not be enough to prevent a huge build in global crude inventories in the second quarter as measures to contain the coronavirus lead to “unprecedented” demand loss, the head of the International Energy Agency, Fatih Birol, said.

A production cut of as much as 10 million barrels per day (bpd) that might be discussed by OPEC and other producers next week would still result in a 15 million barrel daily build in the second quarter, Birol told Reuters.[O/R]

The head of the international energy watchdog urged Saudi Arabia, the de-facto OPEC leader and current head of the Group of 20 major economies, to discuss ways to stabilise the oil market with all G20 members.