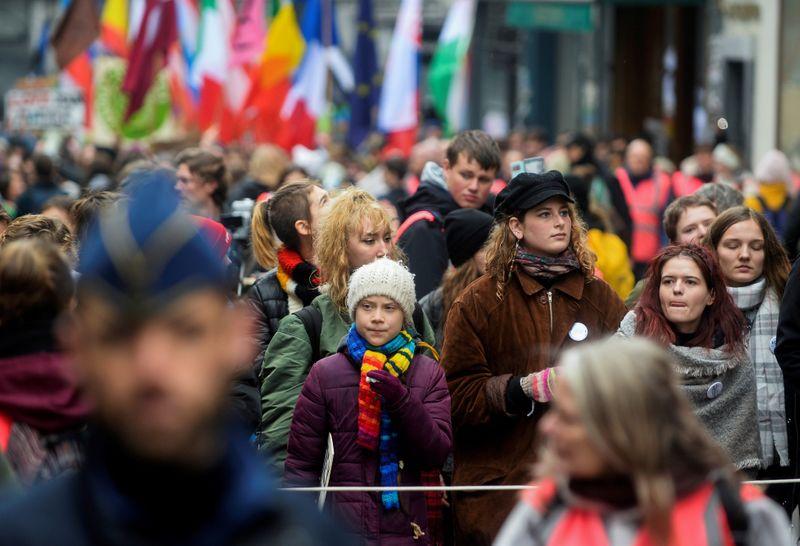 STOCKHOLM (Reuters) – Swedish teen Greta Thunberg, the founder of the Fridays for Future youth movement, on Wednesday called on fellow climate activists to move their weekly rallies online due to the spreading coronavirus outbreak.

A growing number of countries are banning large public gatherings as part of efforts to curb the spread of the virus.

Thunberg attracts large crowds to protest against climate change. Thousands turned out to hear her in the English city of Bristol last month and thousands more joined her at a rally in Brussels last week.

“The climate and ecological crisis is the biggest crisis humanity has ever faced but for now (of course depending on where you live) we’ll have to find new ways to create public awareness & advocate for change that don’t involve too big crowds – listen to local authorities,” she said.

The Fridays for Future movement calls on politicians to listen to climate scientists and take urgent action to against global warming.