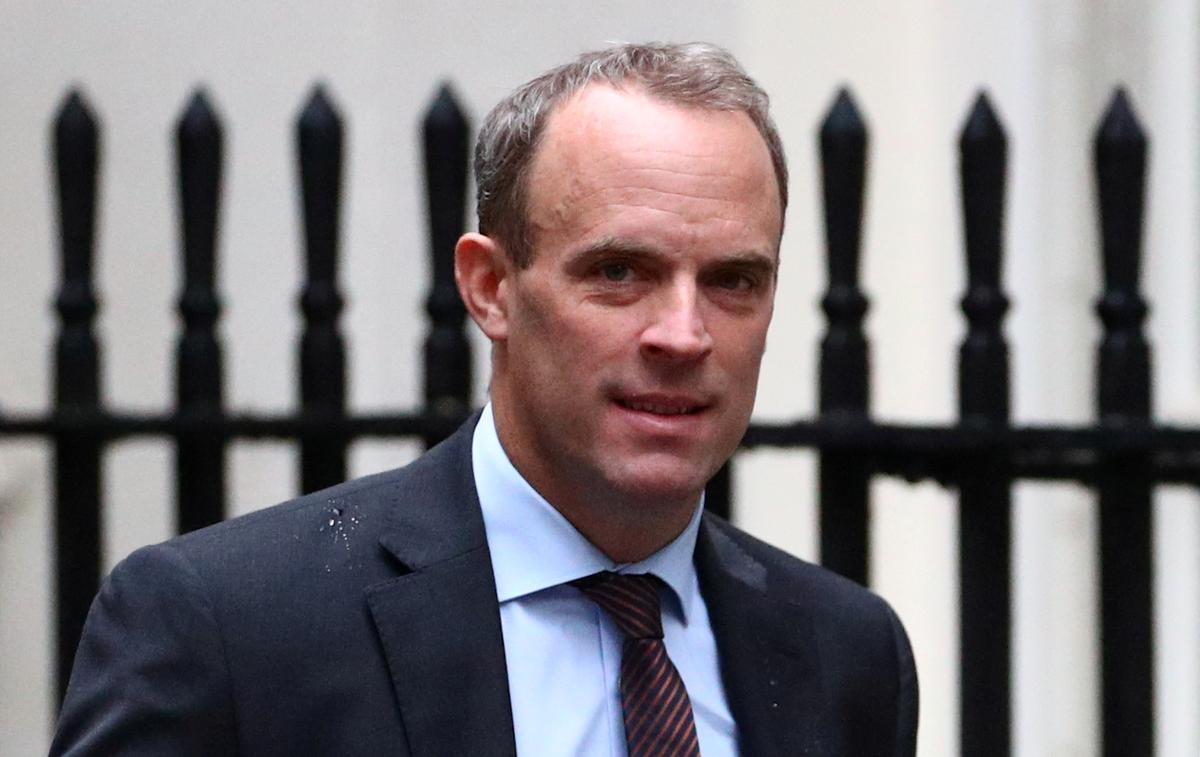 LONDON (Reuters) – British foreign minister Dominic Raab said on Sunday there should be times when people convicted of terrorism offences should be imprisoned for life, suggesting a Conservative government would strengthen sentencing measures.

After a man who had previously been convicted of terrorism offences killed two people in London on Friday, Raab supported Prime Minister Boris Johnson’s promise to end a practice when serious offenders can be automatically let out of prison early.

“We’ve said we would expect for the serious terrorist offences a minimum 14-year sentence. We don’t think that it is the case that they should all necessarily be released, we think for some offences they should be imprisoned for life, and we also think that terrorist offenders should serve their full sentence,” he told Sky News.