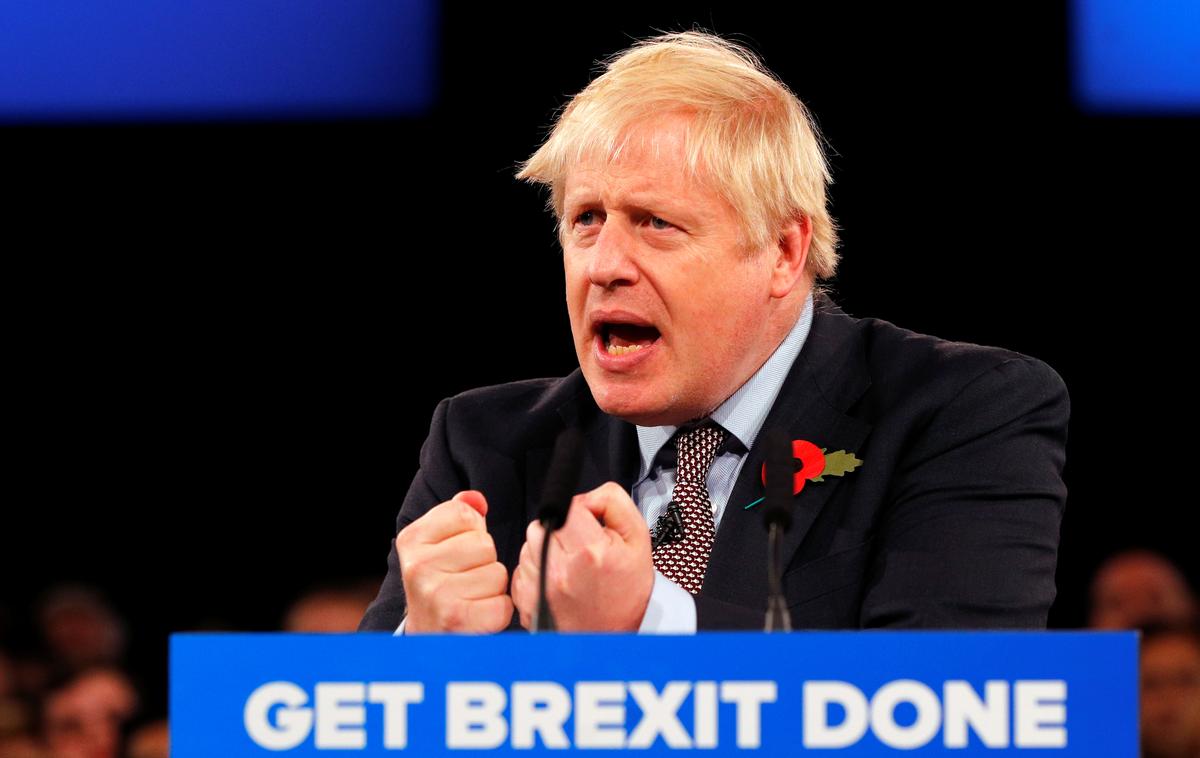 LONDON (Reuters) – Prime Minister Boris Johnson’s Conservative Party has gained versus the opposition Labour Party over the past month, a poll published by the Independent newspaper showed on Sunday.

The opinion poll put the Conservatives on 37%, up from 31% a month earlier, while the opposition Labour Party saw their support rise to 29% from 26%. Support for the third-placed Liberal Democrats dropped to 16% from 20%.