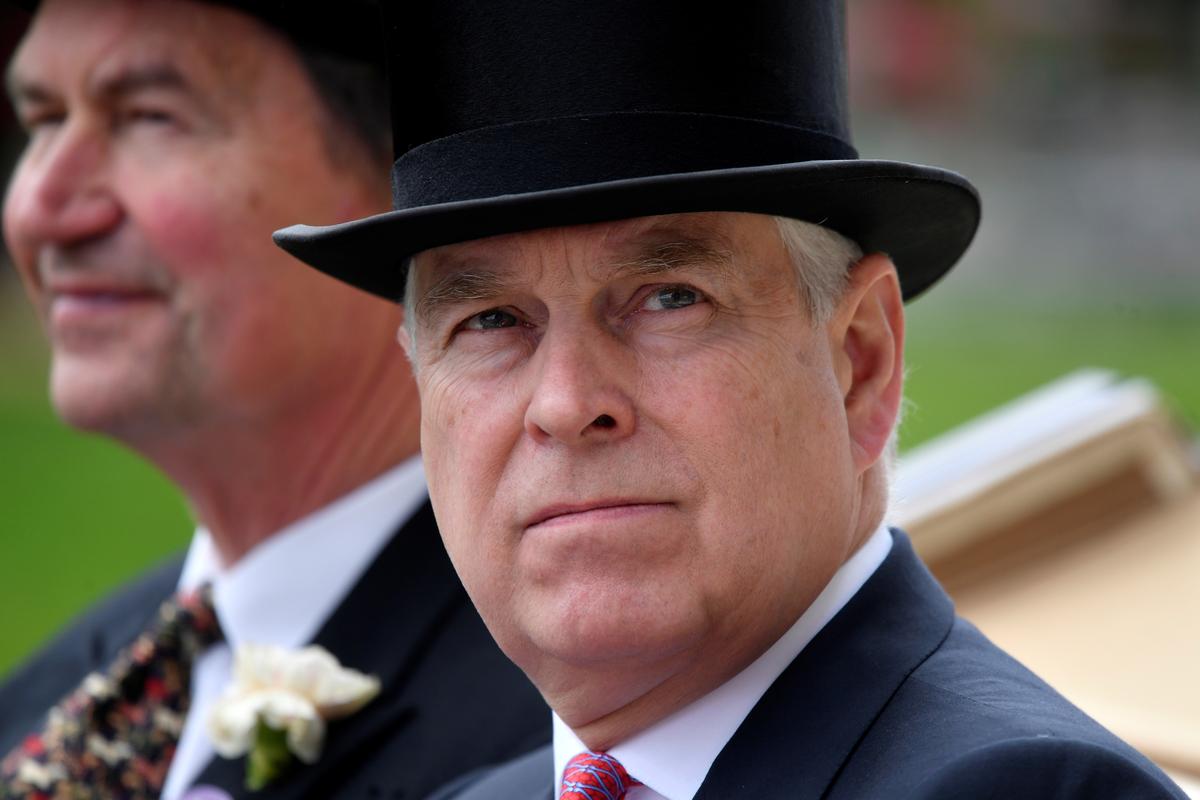 LONDON (Reuters) – A scheme for entrepreneurs founded by Prince Andrew has taken down the logos of its corporate sponsors from its website, as firms and charities distance themselves from the British royal over a sex scandal.

Andrew, Queen Elizabeth’s second son, denies an allegation that he had sex with a 17-year-old girl procured for him by his friend Jeffrey Epstein, who killed himself in a U.S. prison in August while awaiting trial on sex trafficking charges.

The scandal has escalated since Andrew’s rambling denials and explanations in a disastrous TV interview aired on Saturday left many viewers incredulous, and his apparent lack of compassion for Epstein’s victims drew widespread condemnation.

The “supporters” page on the website of Andrew’s Pitch@Palace program, which is intended as a platform to boost the work of entrepreneurs, was no longer available on Tuesday.

Cached versions of the page, saved in June this year, showed it carried the logos of brands including KPMG, AstraZeneca, Barclays, Cisco, Standard Chartered and Bosch.

Pitch@Palace did not immediately respond to an emailed request for comment.

Insurance broker AON confirmed it had asked Pitch@Palace to remove its logo from the website. A spokesman said the logo had been placed on the site in error, as AON had no connection to the scheme.

KPMG, which was listed as a “founding partner” on the old supporters page, ended its sponsorship of Pitch@Palace on Oct. 31. Several national media in Britain reported the decision was linked to adverse publicity around Andrew at that time. A KPMG spokesman declined to comment.

Standard Chartered said it would not be renewing its sponsorship of Pitch@Palace when it expired at the end of the year.

A spokesman for AstraZeneca said the company’s three-year partnership with Pitch@Palace was due to expire at the end of the year and was being reviewed.

Barclays, which has supported participants in the Pitch@Palace program for five years, declined to comment.

Separately, British charity The Outward Bound Trust has called a board meeting this week to discuss Andrew’s patronage, a spokeswoman said. Other non-profit organizations are having similar internal discussions, British media said.

In Britain, royal patronage is usually considered an honor and a boost for charities.