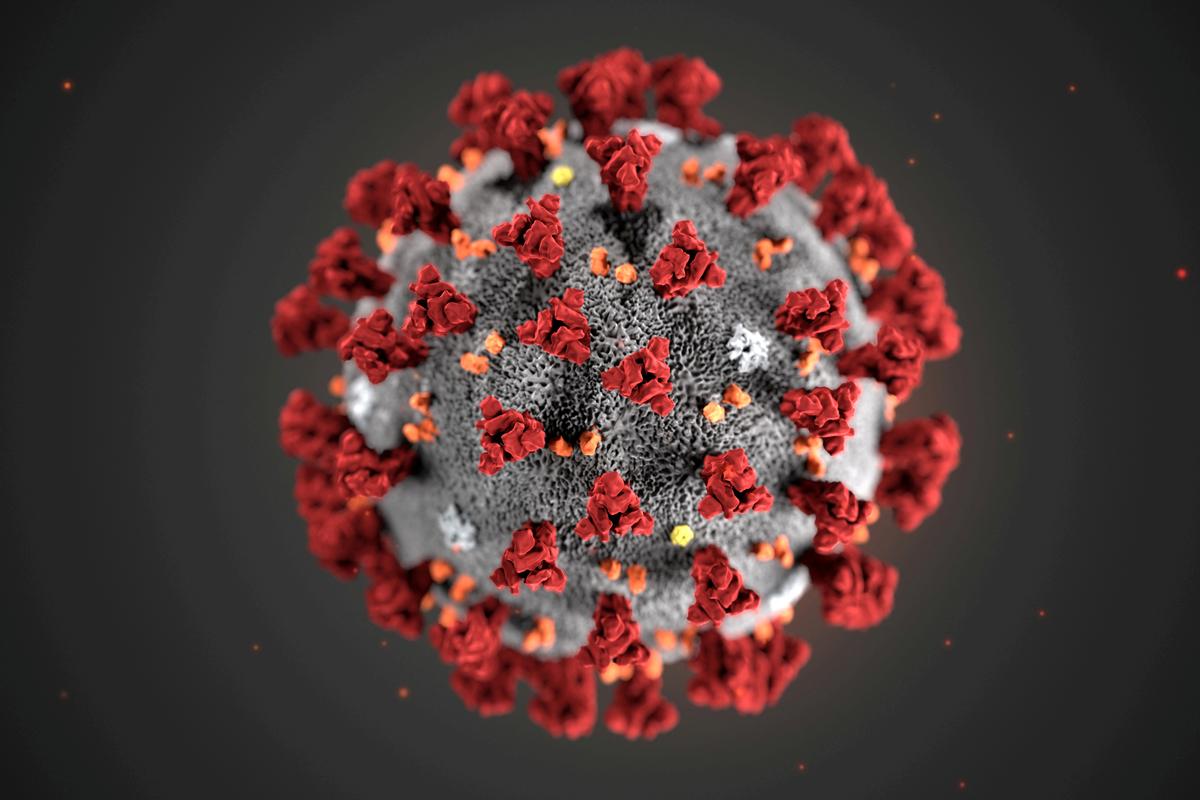 BEIJING (Reuters) – A team of Chinese scientists has isolated several antibodies that it says are “extremely effective” at blocking the ability of the new coronavirus to enter cells, which eventually could be helpful in treating or preventing COVID-19.

FILE PHOTO: The ultrastructural morphology exhibited by the 2019 Novel Coronavirus (2019-nCoV), which was identified as the cause of an outbreak of respiratory illness first detected in Wuhan, China, is seen in an illustration released by the Centers for Disease Control and Prevention (CDC) in Atlanta, Georgia, U.S. January 29, 2020. Alissa Eckert, MS; Dan Higgins, MAM/CDC/Handout via REUTERS

There is currently no proven effective treatment for the disease, which originated in China and is spreading across the world in a pandemic that has infected more than 850,000 and killed 42,000.

Zhang Linqi at Tsinghua University in Beijing said a drug made with antibodies like the ones his team have found could be used more effectively than the current approaches, including what he called “borderline” treatment such as plasma.

Plasma contains antibodies but is restricted by blood type.

In early January, Zhang’s team and a group at the 3rd People’s Hospital in Shenzhen began analysing antibodies from blood taken from recovered COVID-19 patients, isolating 206 monoclonal antibodies which showed what he described as a “strong” ability to bind with the virus’ proteins.

They then conducted another test to see if they could actually prevent the virus from entering cells, he told Reuters in an interview.

Among the first 20 or so antibodies tested, four were able to block viral entry and of those, two were “exceedingly good” at doing so, Zhang said.

The team is now focused on identifying the most powerful antibodies and possibly combining them to mitigate the risk of the new coronavirus mutating.

If all goes well, interested developers could mass produce them for testing, first on animals and eventually on humans.

The group has partnered with a Sino-U.S. biotech firm, Brii Biosciences, in an effort “to advance multiple candidates for prophylactic and therapeutic intervention”, according to a statement by Brii.

“The importance of antibodies has been proven in the world of medicine for decades now,” Zhang said. “They can be used to treat cancer, autoimmune diseases and infectious diseases.”

The antibodies are not a vaccine but could potentially be given to at-risk people with the aim of preventing them from contracting COVID-19.

Normally it takes around two years for a drug even to get close to approval for use on patients, but the COVID-19 pandemic means things are moving faster, he said, with steps that would previously be taken sequentially now being done in parallel.

Zhang, who posted the findings online, hopes the antibodies can be tested on humans in six months. If they are found to be effective in trials, actual use for treatment would take longer.

“There’s a number of steps which will now need to be followed before it could be used as a treatment for coronavirus patients,” Hong Kong University infectious disease specialist Ben Cowling said when the finding was described to him by Reuters.

“But it’s really exciting to find these potential treatments, and then have a chance to test them out. Because if we can find more candidates, then eventually we’ll have better treatment,” Cowling said.