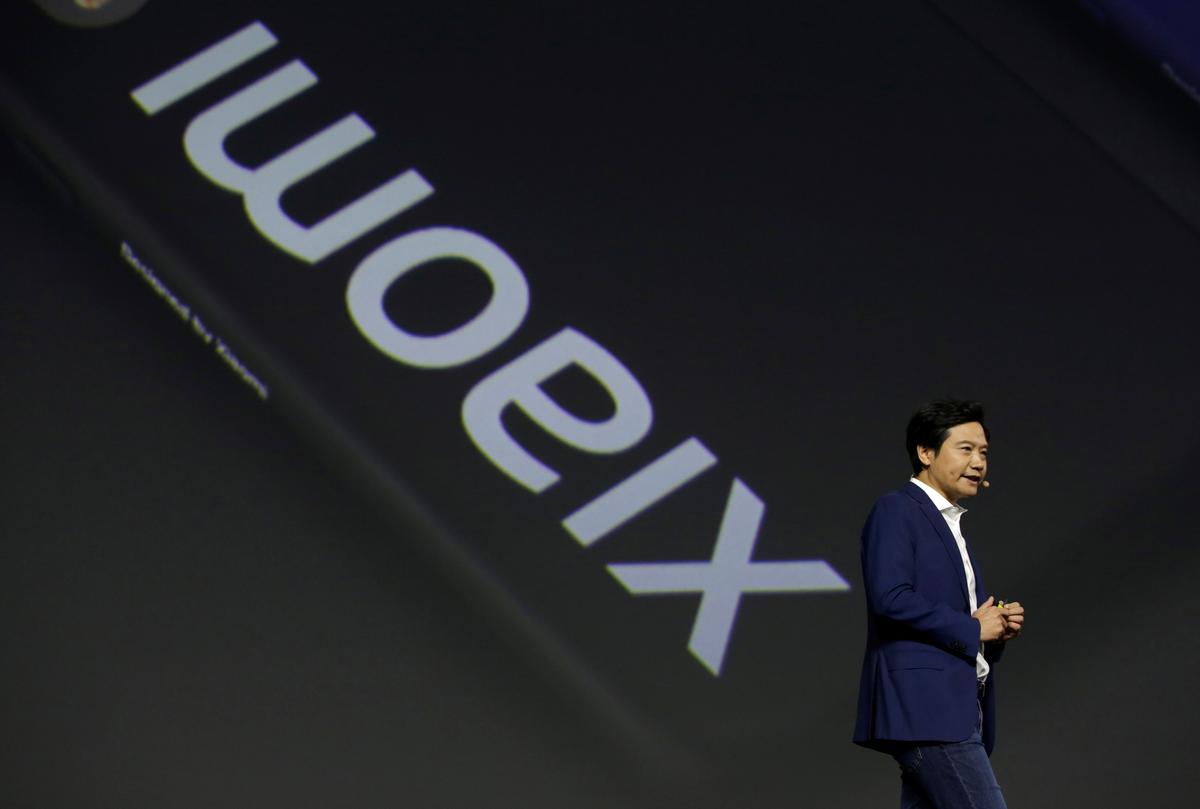 WUZHEN, China (Reuters) – Chinese smartphone maker Xiaomi Corp plans to launch more than 10 5G phones in 2020, CEO Lei Jun said on Sunday, adding that the mobile phone industry was worried 4G models would not sell next year. Lei made the remarks at the World Internet Conference in the eastern Chinese town of Wuzhen, according to a transcript provided by the company.

Reporting by Josh Horwitz and Yingzhi Yang in Wuzhen; writing by Tom Daly in Beijing; Editing by Raju Gopalakrishnan