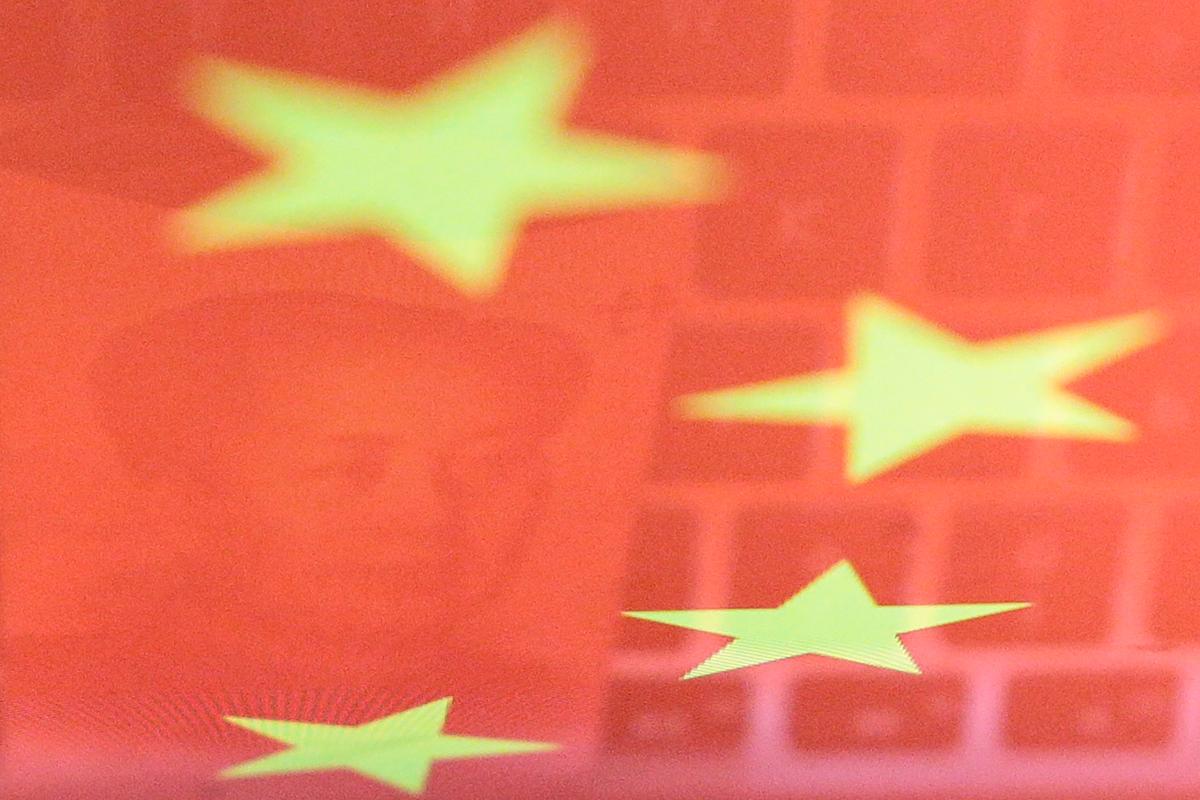 public, a senior central bank official said on Tuesday, adding that the goal was to balance privacy concerns and the

China is preparing to be the first country to roll out a digitized domestic currency, a development that is being closely

watched by the world’s financial services industries, though few details are currently available.

Akin to Facebook’s proposed Libra digital currency and other cryptocurrencies such as bitcoin, the officially-named Digital Currency Electronic Payment will be powered partially by blockchain technology and dispersed through digital wallets.

What sets it somewhat apart, however, is that the digital currency’s design seemingly provides Beijing with unprecedented

oversight over money flows, giving Chinese authorities a degree of control over their economy that most central banks do not have.

people who demand it anonymity in their transactions,” Mu Changchun, head of the People’s Bank of China’s digital currency research institute, told a conference in Singapore.

“But at the same time we will keep the balance between the ‘controllable anonymity’ and anti-money laundering, CTF (counter terrorist financing), and also tax issues, online gambling and any electronic criminal activities,” he added.

“That is a balance we have to keep, and that is our goal. We are not seeking full control of the information of the general public.”

It is not clear when the new digital currency will be launched.

Mu told a public forum in August that it was “almost ready”. However, in September, Chinese central bank chief Yi

Gang said there was no timetable for its roll out and that it still needed to meet requirements, and again referenced

financial infrastructure, where electronic payments are currently dominated by just two players, and to boost financial