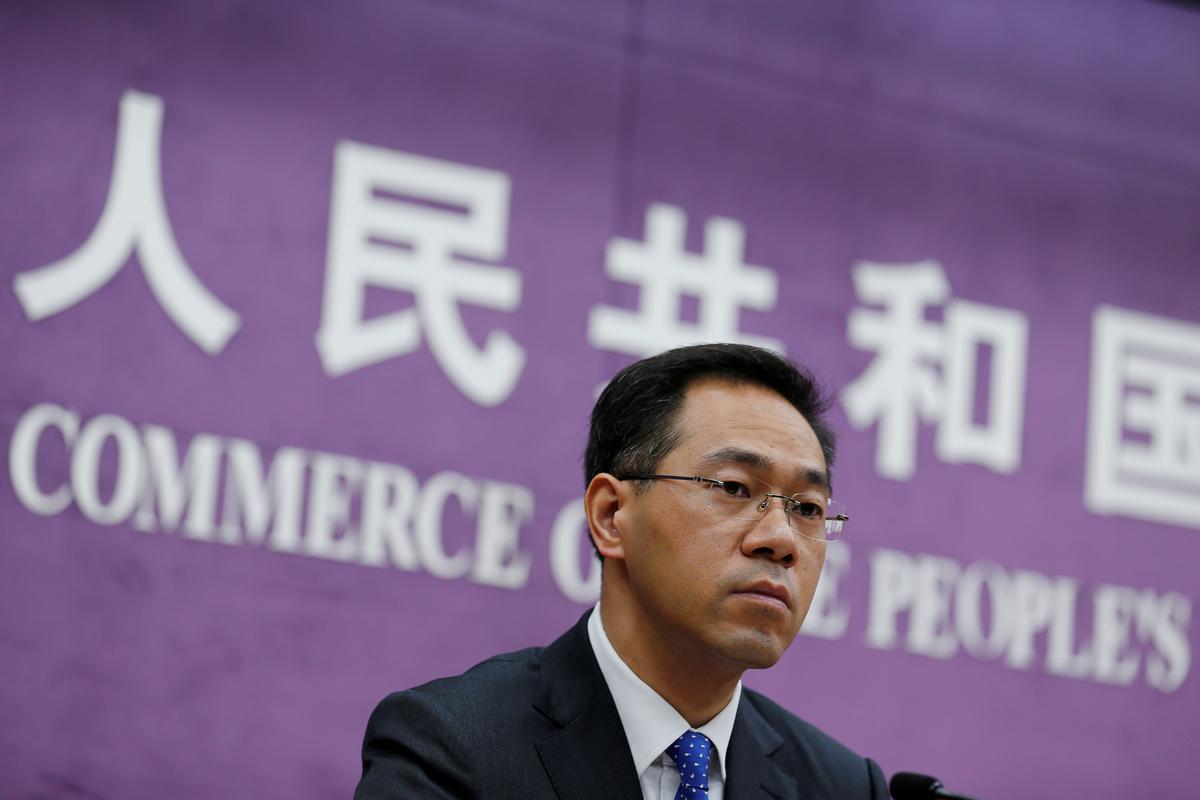 BEIJING (Reuters) – China will strive to reach a “phase one” trade agreement with the United States as both sides keep communication channels open, the Chinese commerce ministry said on Thursday, in an attempt to allay fears talks might be unraveling.

China is willing to work with the United States to resolve each other’s core concerns on the basis of equality and mutual respect, and will try hard to reach a phase one deal, Gao Feng, spokesman at the ministry, told reporters.

“This is in line with the interests of both China and the United States, and of the world,” Gao said.

Economists warn that the prolonged trade dispute between China and the United States is escalating risks to the global economy by disrupting supply chains, discouraging investment and dampening business confidence.

Completion of a phase one trade deal could slide into next year, trade experts and people close to the White House told Reuters previously, as Beijing presses for more extensive tariff rollbacks and the U.S. administration counters with heightened demands of its own.

Officials from Beijing had suggested that Chinese President Xi Jinping and Trump might sign a deal in early December.

Some experts said the next date to watch was Dec. 15, when tariffs on about $156 billion in Chinese goods are set to take effect, including holiday gift items such as electronics and Christmas decorations.

In a dinner speech in Beijing on Wednesday, Vice Premier Liu He said he was “cautiously optimistic” on a phase one deal, Bloomberg News said, citing people who attended the event ahead of a forum organized by Bloomberg LP.

Liu, China’s chief negotiator at the Sino-U.S. trade talks, separately told one of the attendees that he was “confused” about the U.S. demands, but was confident the first phase of a deal could be completed nevertheless, Bloomberg added.

A fresh row between Washington and Beijing over U.S. legislation on Hong Kong has also threatened to undermine their trade talks and delay a phase one deal that investors had initially hoped to be signed by now.