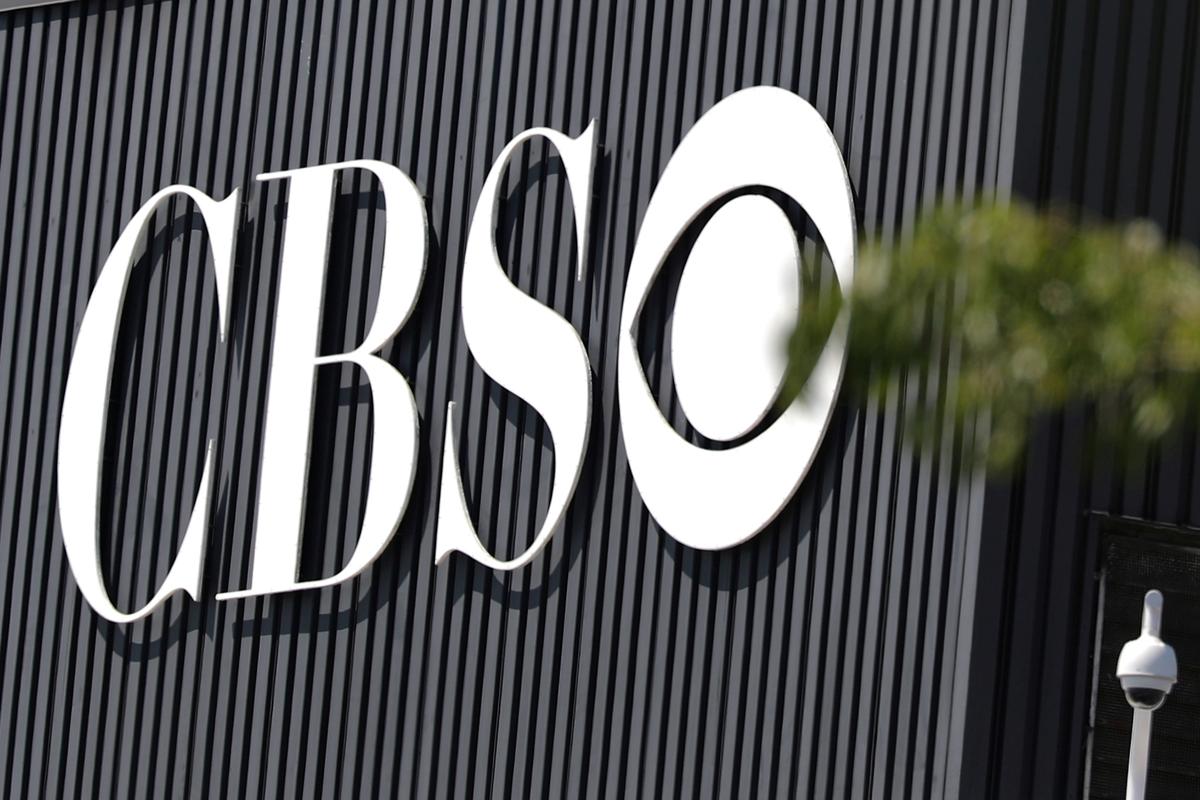 The third attempt at a merger since 2016 is a decisive win for Shari Redstone, whose father built the companies through a series of mergers and then broke them apart 13 years ago.

The recombination comes amid an increasingly competitive media landscape dominated by Disney (DIS.N) and Netflix (NFLX.O), prompting Redstone to pursue a merger.

Together, they will own more than 140,000 TV episodes and 3,600 film titles. Annually, it is estimated to generate about $28 billion in revenue.

The company said it will account for 22% of TV viewership in the U.S. and hold the highest share of broadcast and cable viewing across key audience demographics.

Class A and Class B shares of the combined company will begin trading on the Nasdaq on Dec. 5, ViacomCBS said.

Reporting by Sanjana Shivdas in Bengaluru; Editing by Anil D’Silva