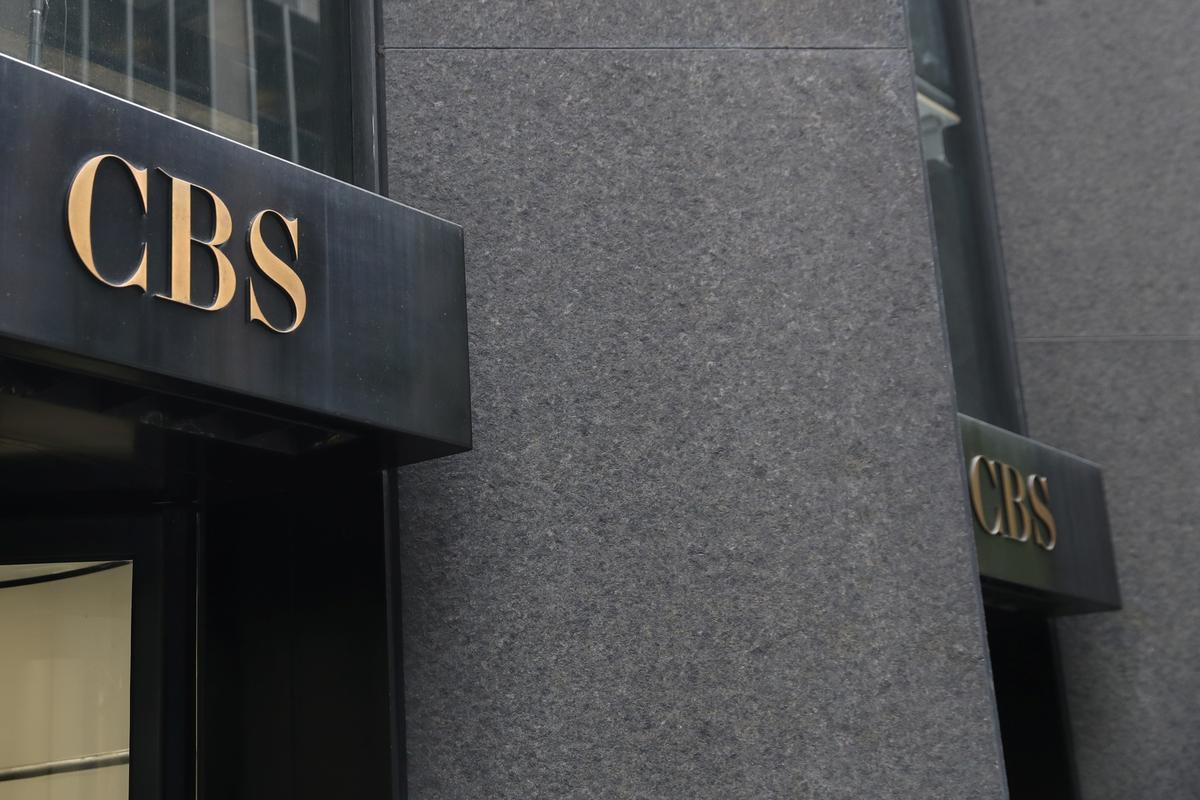 (Reuters) – A Delaware judge on Monday ordered broadcaster CBS Corp to turn over records regarding its plan to reunite with Viacom Inc to a shareholder who wants to investigate if the deal unfairly benefits Shari Redstone, who controls both companies.

The judge, Joseph Slights of Delaware’s Court of Chancery, ordered CBS to turn over materials the CBS board discussed when considering the merger with Viacom, which was split from CBS 13 years ago.

The company was also ordered to provide documents regarding the nomination and appointment of board members to the special committee that approved the merger earlier this year, as well as some communications between Redstone and the board.

Shareholders were not given the opportunity to vote on the deal, which follows two recent failed attempts to merge the companies that are both controlled by National Amusements Inc, the holding company of Sumner Redstone and his daughter Shari.

Larry Hamermesh, a professor at Delaware Law School in Wilmington, said the shareholder is likely to seek damages after the merger closes, rather than trying to block a deal that is closing soon.

Also on Monday, a Viacom shareholder, Louis Wilen, filed a proposed class action lawsuit against the board of Viacom in the same court. The complaint was filed under seal and no details beyond the parties’ names were disclosed.

Shari Redstone’s 2018 proposed merger with Viacom was rejected by the CBS board, a battle that pitted her against Les Moonves, who said the deal was harmful to CBS shareholders.

Moonves was ousted as chief executive officer in September 2018, and National Amusements settled the litigation with an agreement not to seek a merger of the companies for at least two years.

Slights also ordered records from the earlier merger attempts to be turned over to the shareholder, Bucks County Employees Retirement Fund.

Slights found evidence that the deal may bail out Redstone’s stake in Viacom and that Redstone may have violated the 2018 agreement.

Slights did reject some of the requests for information. The judge declined to order the production of documents to determine the independence of CBS directors and refused to order CBS to turn over expert reports from the litigation over the proposed 2018 merger.