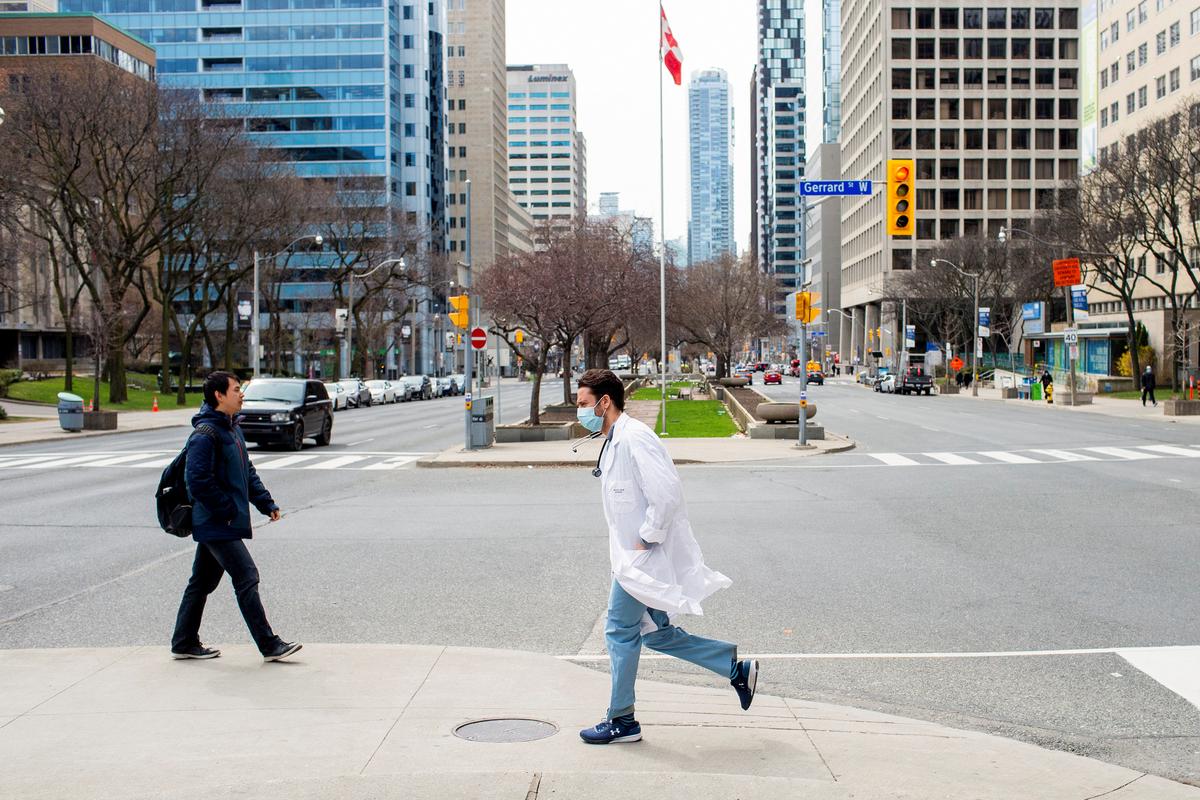 The sector, which accounts for 10.6% of Canada’s gross domestic product, has urged Ottawa to free up credit and cash to tackle the pandemic and rock-bottom oil prices.

“Our goal is to create immediate jobs in these provinces while helping companies avoid bankruptcy and supporting our environmental targets,” he told a daily briefing, saying the measures would maintain 10,000 jobs.

Ottawa is also setting up a C$750 million fund to provide repayable loans to companies so they can cut emissions of gases such as methane and help Canada meet its climate targets.

Officials would study the energy industry and see whether more help was needed, he added.

Finance Minister Bill Morneau told a separate briefing that companies were not interested in Ottawa taking an equity stake.

Funding to clean up orphan wells – those without a legal owner – is welcome news for farmers who lease land to oil companies, said Todd Plandowski, owner of a company that negotiates the agreements.

“They’re concerned about farming around these things,” he said.

Ottawa has unveiled C$115 billion ($82.08 billion) in direct spending to help companies and individuals deal with shutdowns. Officials said Canada’s death toll had hit 1,250, up from 1,048 on Thursday.

Many of the country’s 30,670 confirmed coronavirus cases have been recorded in seniors residences. Trudeau said 125 troops with medical experience would help staff in long-term care homes in the province of Quebec.

British Columbia released its most recent forecast model, showing that the number of hospitalizations due to the coronavirus is leveling off.

The province may begin to reopen schools and workplaces in mid-May, Health Minister Adrian Dix said.

Morneau, asked about aid packages for the airline and tourism sectors, said more needed to be done to ensure large businesses had access to credit, and promised details soon.

Finance Ministry officials told unions representing airline workers on Wednesday they are mulling whether to provide low-interest repayable loans to companies, according to two sources familiar with the matter.

The Transport Ministry said it would require air travelers to wear a mask or face covering starting on Monday.

Reporting by David Ljunggren and Kelsey Johnson in Ottawa; Additional reporting by Jeff Lewis and Moira Warburton in Toronto, Allison Lampert in Montreal and Rod Nickel in Winnipeg; Editing by Bill Berkrot and Leslie Adler