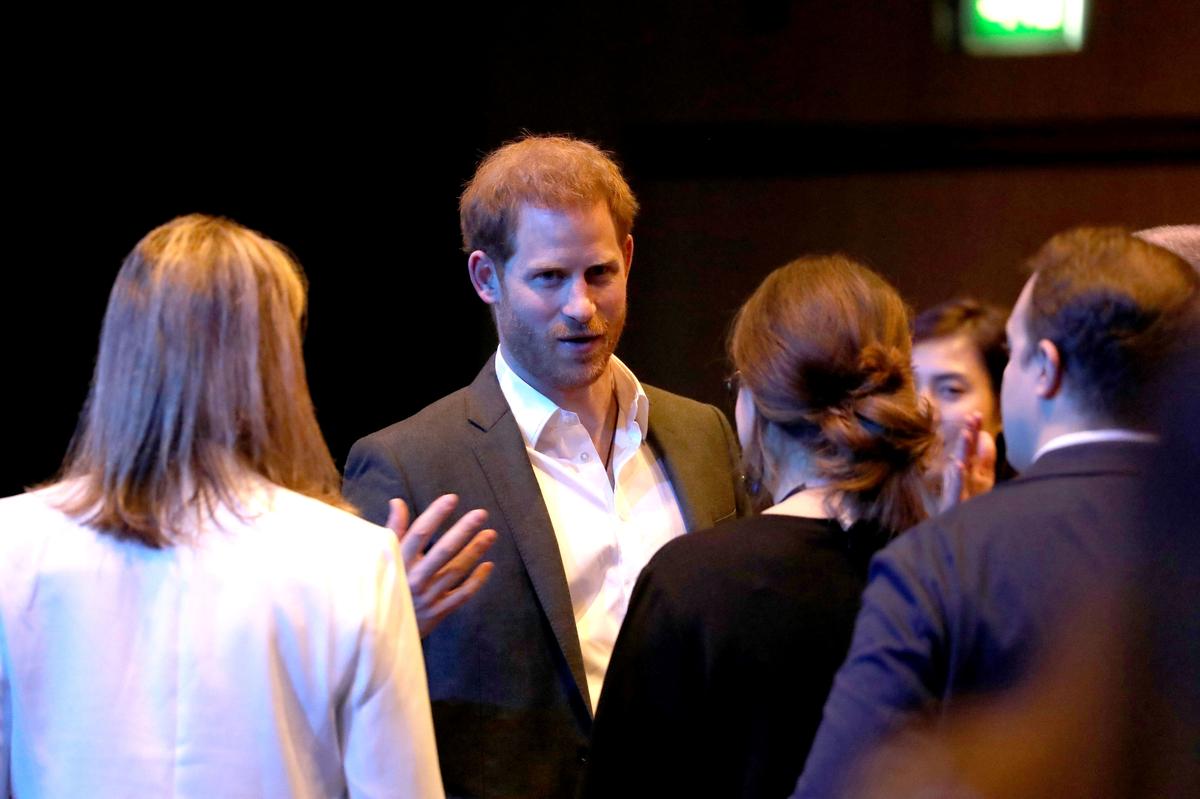 EDINBURGH (Reuters) – Britain’s Prince Harry started the last round of his royal duties on an informal note on Wednesday, making it clear the audience listening to his speech on sustainable travel in Edinburgh should simply call him Harry.

Queen Elizabeth’s grandson and his American wife Meghan, the Duke and Duchess of Sussex, have announced they will step down from their duties as senior royals next month to spend more time in North America.

Although Harry will no longer be known as His Royal Highness, he will still be a Prince.

But before his speech on Wednesday, event host Ayesha Hazarika told delegates: “He’s made it clear that we are all just to call him Harry.”

Harry and Meghan have been in Canada with their son Archie for several weeks but Harry came back to Britain on Tuesday, according to local media.

On Friday, he is due to visit the studios at Abbey Road in north London, where the Beatles recorded 11 of their 13 albums, to meet the singer Jon Bon Jovi and the Invictus Games Choir, who are recording a single for charity. [nL8N2AK7HR]

His trip to Britain comes after news last week that he and Meghan would not use the word “royal” in their branding, following weeks of talks between the couple and the royal family about how they will present themselves to the world in future. [nL8N2AL5X7]

Harry has spoken of his sadness at being forced to give up his royal duties, saying there was no other option if he and Meghan, an American actress, were to seek an independent future away from stifling media intrusion.