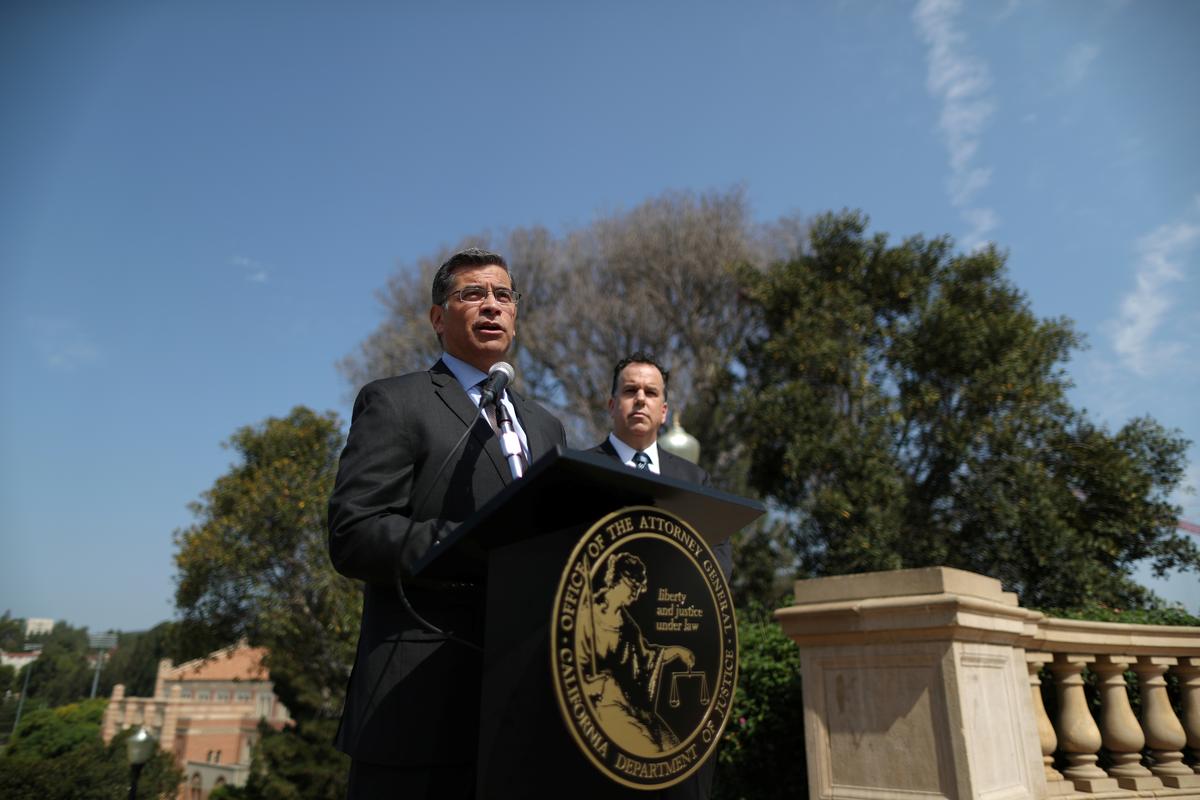 California Attorney General Xavier Becerra, the California Natural Resources Agency, and the California Environmental Protection Agency filed the lawsuit on Thursday against the Trump administration in the U.S. District Court for the Northern District of California.

In October, the Trump administration announced a plan to divert water to California farmers, fulfilling a campaign promise made by the president.

However, some experts and federal biologists said the diversion would harm fish and drive endangered salmon closer to extinction.

Last August, the administration said it would change the way the Endangered Species Act was applied, making it harder to protect wildlife from multiple threats posed by climate change.

“We are challenging the federal biological opinions, which do not currently govern water project operation in the delta, to protect highly imperiled fish species close to extinction,” California Governor Gavin Newsom said.

California has challenged the Trump administration over its environmental policies on dozens of occasions.

Last month, it sued the administration over a plan to open up more than a million acres of public land to oil and gas drilling.

Thursday’s lawsuit was filed as a “complaint for declaratory and injunctive relief”, the court filing showed.

Reporting by Kanishka Singh in Bengaluru; Editing by Robert Birsel