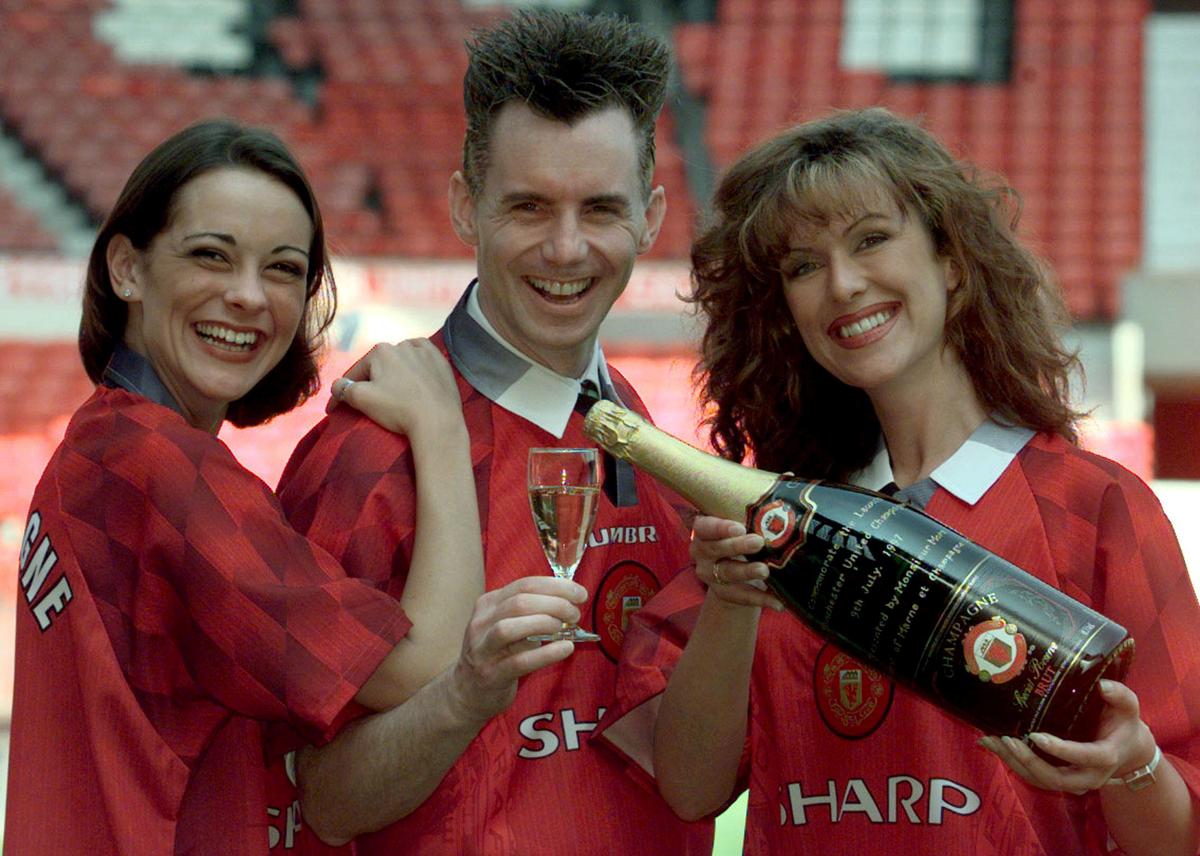 LONDON (Reuters) – British chef and TV presenter Gary Rhodes has died at the age of 59, prompting tributes from Gordon Ramsay, Jamie Oliver and Prue Leith to the “rock star of cooking”.

Known for his spiky brown hair and love of British cuisine, Rhodes was taken ill suddenly during a break in filming for a new series in Dubai, his family said in a statement.

Rhodes led a new wave of celebrity British chefs in the 1990s, cooking on almost every continent for stars including the late Princess Diana, Tom Hanks and Manchester United soccer club.

“The Rhodes family are deeply saddened to announce the passing of beloved husband, father and brother, Gary Rhodes,” they said. “Gary passed away last evening … at the age of 59, with his beloved wife Jennie by his side.”

Gordon Ramsay, known for his brash TV persona, led the tributes, calling Rhodes a fantastic chef who put British cuisine on the map. Jamie Oliver, the chef and healthy food campaigner, described Rhodes as an “incredible ambassador for British cooking.

Prue Leith, one of Britain’s best known chefs, said: “Gary was the first rock star of cooking, making it cool for boys to cook. Spiky haircut, tight trousers, full of energy. And a great chef.”