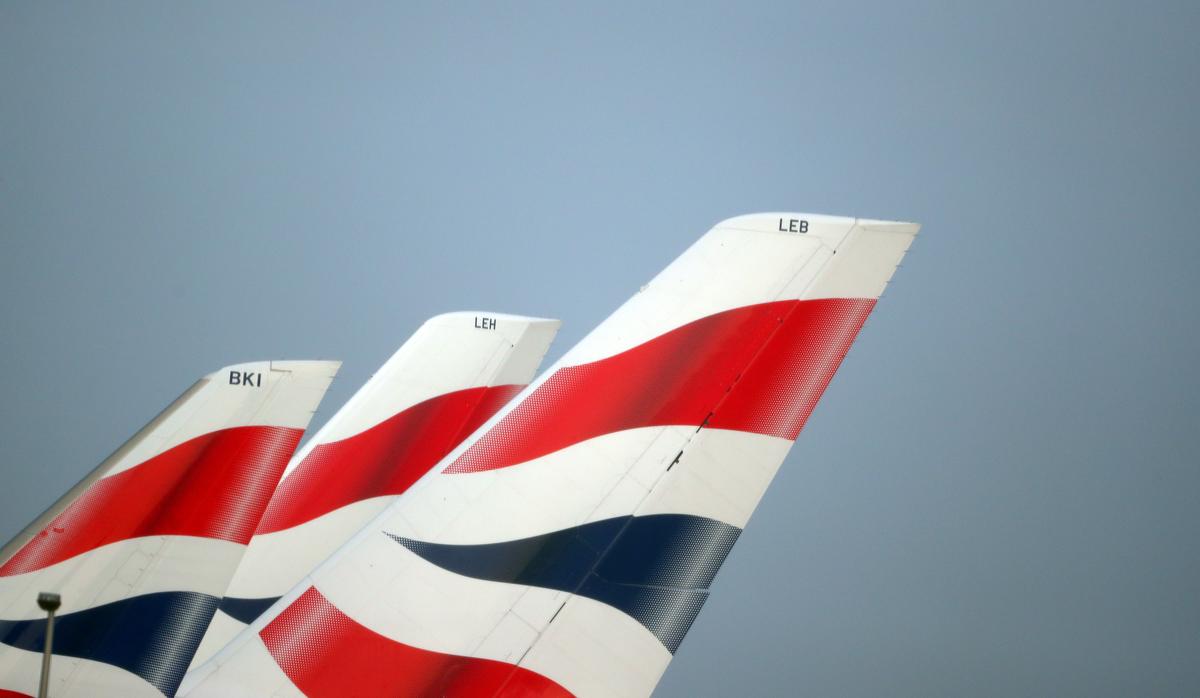 LONDON (Reuters) – British Airways on Monday said it was cancelling some flights from London to the United States to match reduced demand for flying due to the impact of a new coronavirus on consumer sentiment.

BA owner IAG last week said that the spread of the virus would hit earnings this year but it could not tell by how much as the outbreak forces airlines to reduce services.

“To match reduced demand due to the continuing coronavirus issue, we are merging a number of flights between March 16 and March 28,” the airline said in a statement.

“We will be contacting customers on cancelled flights so we can discuss their travel options, including rebooking onto other carriers where possible, full refunds or booking with BA for a later date of travel.”

The cancellations effect twelve flights from Heathrow to New York’s JFK airport over the period.

The airline has previously cancelled flights to mainland China and some flights to and from Italy, Singapore and South Korea due to the outbreak.

On Monday, the airline said it was also cancelling some more short-haul flights to Italy, as well as to France, Germany and other European destinations that are served from London’s Heathrow, Gatwick and City airports.

The move affects 171 short haul roundtrip flights from Heathrow, seven from Gatwick and 26 from London City.