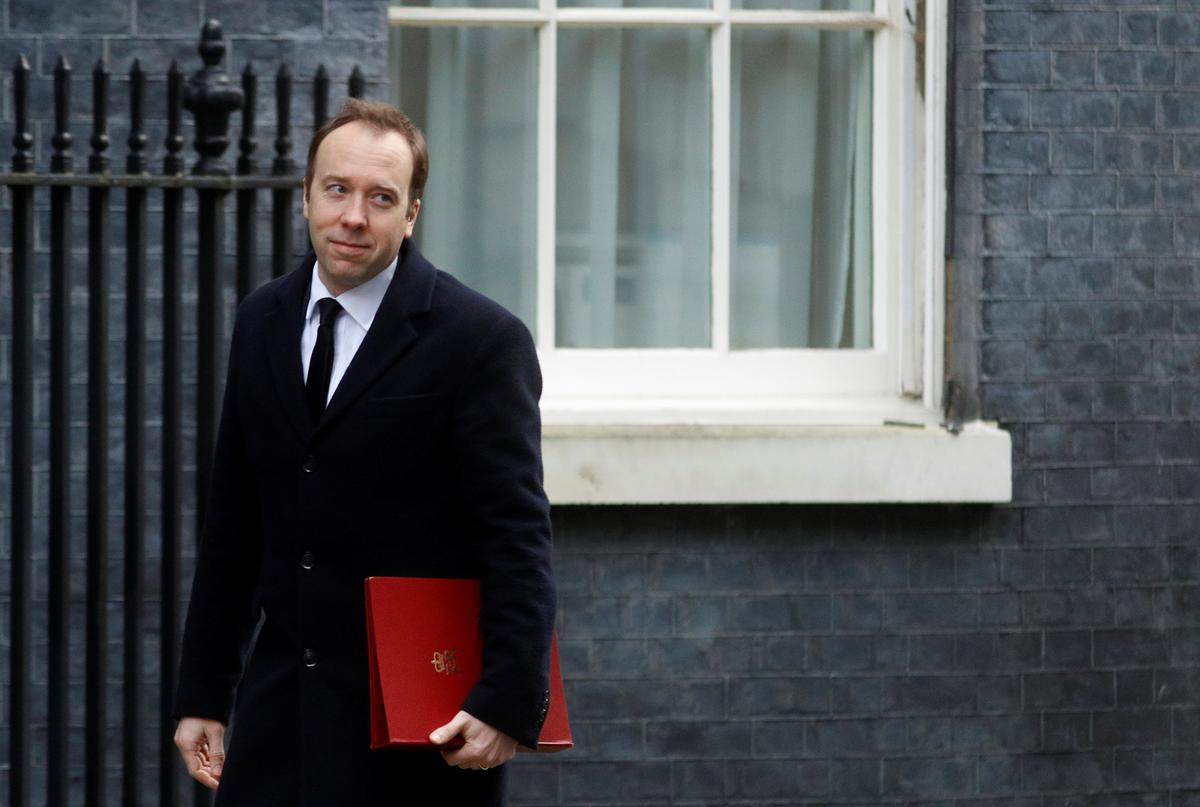 LONDON (Reuters) – Britain said on Tuesday that people who had visited northern Italy should self isolate if they had any flu-like symptoms after Europe’s worst outbreak of coronavirus so far flared up in the regions of Lombardy and Veneto.

“Those who have been to northern Italy – that is essentially anybody who has been to Italy north of Pisa – should, if they have flu-like symptoms, self isolate,” Health Secretary Matt Hancock said.

“If people have been to the affected areas that the Italian government has quarantined, then they should self isolate whether or not they have symptoms,” Hancock said.

Britain’s health ministry also advised travelers returning from Iran, the special care zones of South Korea and China’s Hubei province to self isolate even if they had no symptoms.

Those returning from Vietnam, Cambodia, Laos and Myanmar should self isolate if they develop symptoms, the ministry said.

Prepare to study in Canada
Study permit: Who can apply
Canada Conducts First Express Entry Draw Since NOC 2021 Implemented
Canada Spousal Sponsorship Immigration To Set New Annual Record
Ontario Updates Canada Immigration Expression of Interest Scoring With Launch Of NOC 2021
U.S. Tech Workers: Here Is How You Can Immigrate To And Find Jobs In Canada
Options for H1-B Workers Affected by a Layoff