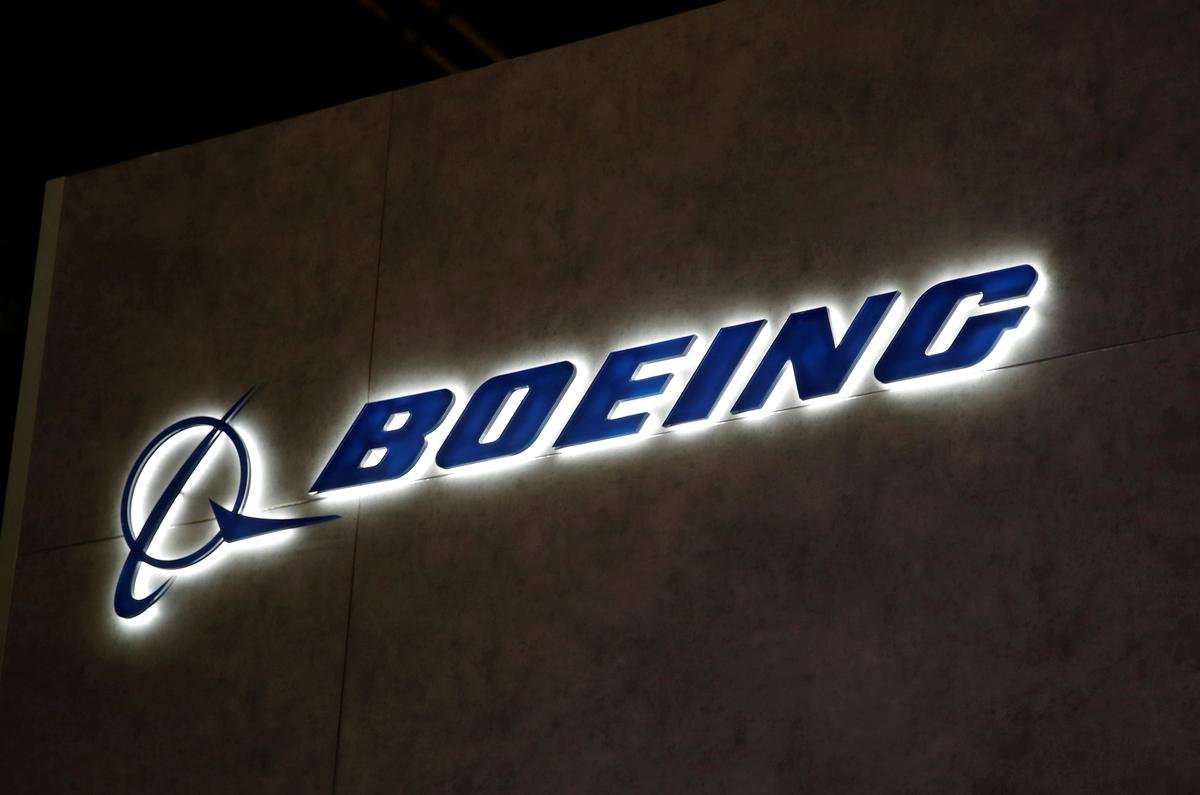 SEATTLE (Reuters) – Boeing Co’s (BA.N) head of corporate communications, Ann Toulouse, elected to step down from her role and would retire next year, the world’s largest planemaker said on Friday.

Toulouse, a 30-year Boeing veteran, is the second high-ranking female communications leader to leave the embattled U.S. planemaker as it fights to rebuild trust with airline customers and the flying public after two recent crashes of its 737 MAX killed 346 people in the span of five months.

Boeing said it would name her successor in the near future.

“This past year has been all-consuming and profoundly difficult for all of us at Boeing – albeit nowhere close to the experience of the families affected by the MAX accidents,” Toulouse said in a prepared statement accompanying a news release.

“As we look ahead, I am confident the hard lessons learned will make Boeing better and that we will deliver on our important commitments,” she said. “As we move into that next phase, I can best serve the company by turning over the role to someone with fresh perspective and, therefore, made the difficult decision to retire.”

It was not clear whether Toulouse’s departure was the result of repeated criticism Boeing has faced over its public responses to the crashes. Some airline customers, corporate crisis experts, and victims’ family members criticized the company’s public comments as stilted and contradictory and appeared driven by company lawyers.

Toulouse, 61, became interim senior vice president of Communications in September 2018. She took over the permanent communications role in February 2019. After joining the company in 1989, Toulouse was responsible for Boeing’s brand strategy, global advertising, sponsorships, in-house creative team, and historical archives and corporate identity.