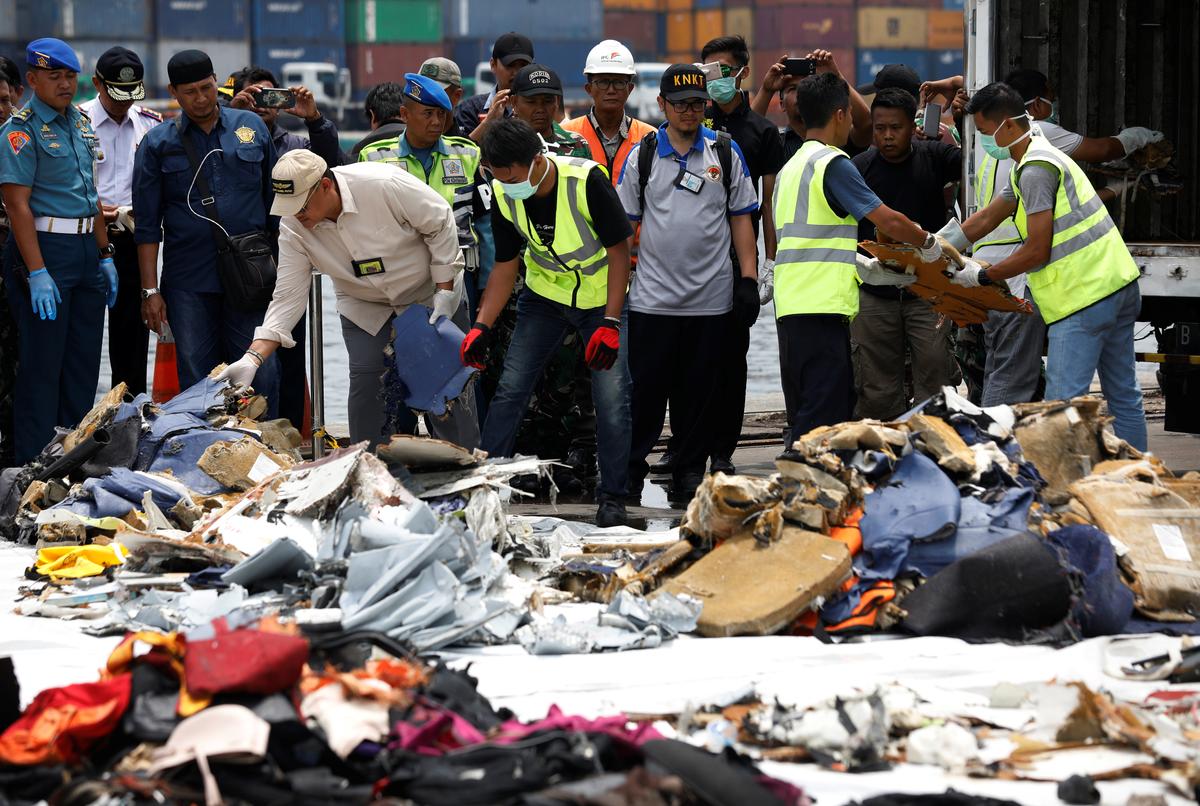 CHICAGO (Reuters) – Boeing Co (BA.N) has settled more than half of some 118 claims related to the fatal crash of a Lion Air flight on a 737 MAX aircraft in October 2018, attorney Dan Webb said at a court hearing on Thursday.

Webb, a former U.S. attorney and veteran litigator, recently joined Boeing’s legal team to defend the company in cases related to the Lion Air crash in Indonesia that killed all 189 on board and another deadly 737 MAX crash on a flight operated by Ethiopian Airlines five months later.

Webb said 63 or 64 of the Lion Air cases had settled or were close to settlement. He did not disclose the settlement amount.

The second crash, which killed all 157 on board after nose-diving soon after take-off from Addis Ababa in March, led to a global grounding of the Boeing 737 MAX that is still ongoing and a crisis for the world’s biggest planemaker.

Chicago-based Boeing has come under intense scrutiny for the development of the MAX and the safety system known as MCAS, for Maneuvering Characteristics Augmentation System, that played a role in both crashes, as well as how much it had told pilots about the new system.

Boeing Chief Executive Dennis Muilenburg acknowledged at congressional hearings in Washington last month that the company had “made mistakes and got some things wrong.” He has apologized for the lives lost in the crashes.

Some Lion Air cases settled in September for at least $1.2 million per claim, sources told Reuters at the time.

While some of the Ethiopian crash victim families are considering a settlement, many are pursuing a jury trial, where an award can be much larger.

Robert Clifford of Clifford Law Offices, which represents families of the Ethiopian crash victims, said 103 lawsuits have been filed against Boeing so far over the second crash, with 30 more cases expected to be filed soon. None have settled as of yet in the United States, he said.

Boeing has been working on updated 737 MAX software and pilot training aimed at winning regulatory approval for the plane to fly again soon, though regulators have said they have no fixed timeline for ungrounding the fleet.

In addition to lawsuits by crash victim families, shareholders and pilots, Boeing is the target of a U.S. federal criminal probe and investigations by U.S. lawmakers and aviation and transportation authorities.

Reporting by Tracy Rucinski in Chicago; Writing by Tom Hals in Wilmington, Del.; Editing by Matthew Lewis and Bill Berkrot