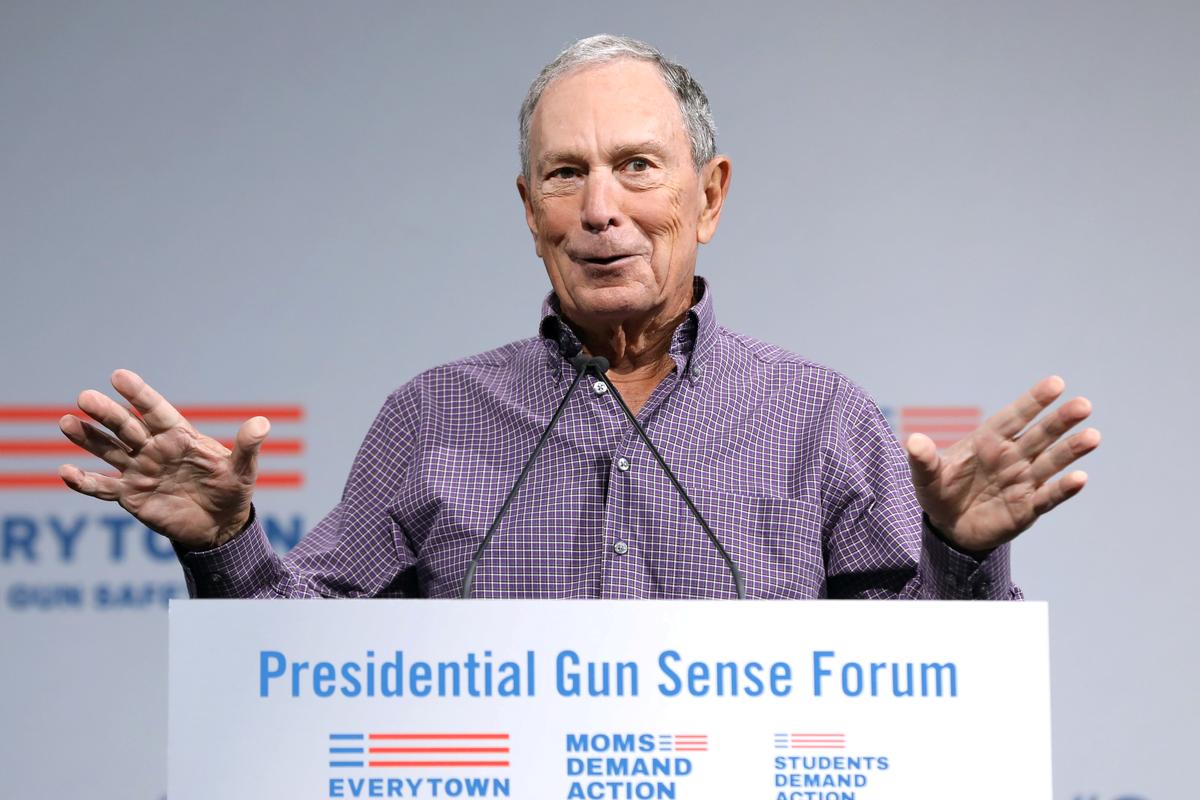 NEW YORK (Reuters) – Bloomberg News said on Sunday it will not investigate its founder and former New York mayor, Michael Bloomberg, after he launched his candidacy for the Democratic primaries, continuing a policy of limiting coverage of its top executive.

Bloomberg will still do initiative and investigative reporting on U.S. President Donald Trump and will revisit its policy on Bloomberg if he wins the primaries, Bloomberg Editor-in-Chief John Micklethwait wrote in a memo to staff obtained by Reuters.

Bloomberg officially joined the 2020 Democratic presidential race on Sunday, becoming the 18th candidate to join a crowded field of contenders hoping to challenge Trump in the November 2020 election.

“We will continue our tradition of not investigating Mike (and his family and foundation) and we will extend the same policy to his rivals in the Democratic primaries,” Micklethwait wrote in the memo.

The news organization will continue to investigate the Trump administration “as the government of the day,” he wrote.

Micklethwait also wrote that some of the editorial board members responsible for editorials will take a leave of absence to join Bloomberg’s presidential campaign.

“We will suspend the Board, so there will be no unsigned editorials,” Micklethwait said in the memo.

A spokeswoman for Bloomberg News did not have further comment. Bloomberg, which competes with Thomson Reuters, receives the bulk of its revenue from terminal sales to financial institutions.