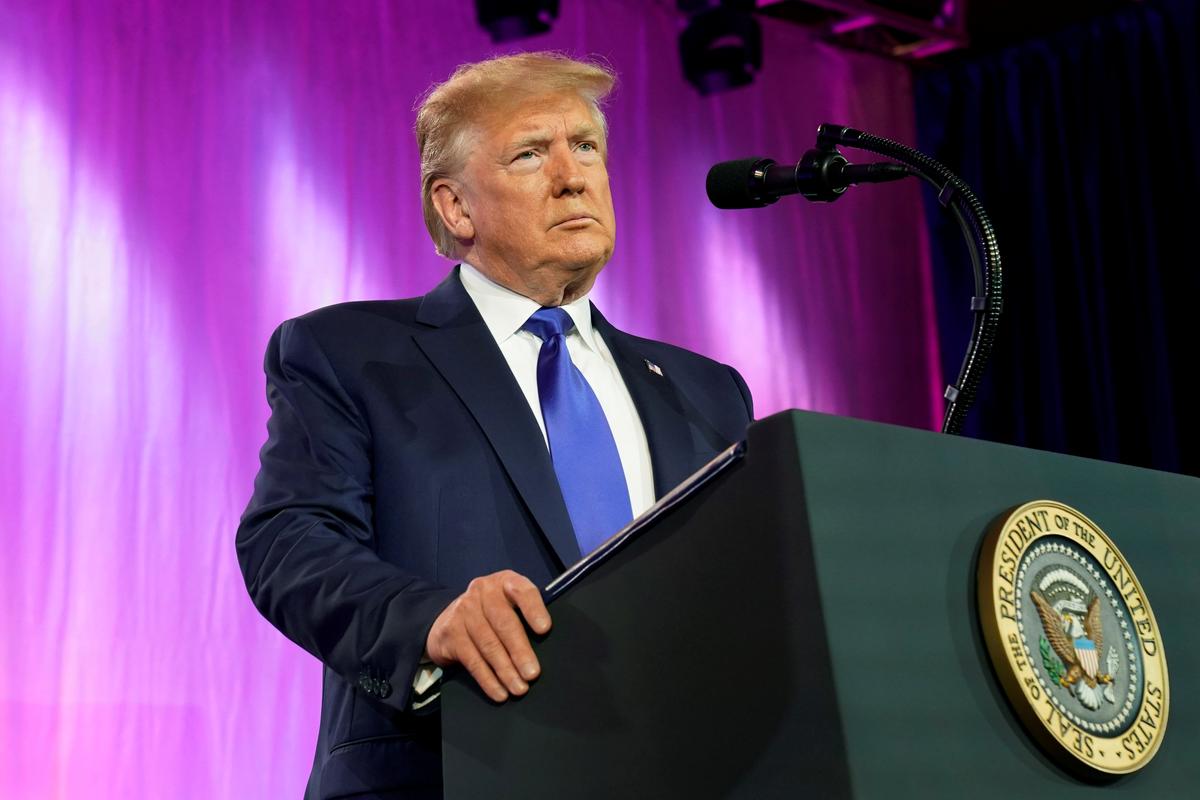 In the first Democratic presidential debate since Trump announced the withdrawal, the 12 candidates on the stage were united in painting the Republican president as reckless and a danger to American interests around the world.

But some, including leading progressive candidate Elizabeth Warren, said if they were president they would also seek to end the U.S. military presence in the Middle East.

“I think that we ought to get out of the Middle East,” said Warren, a U.S. senator from Massachusetts. “I don’t think we should have troops in the Middle East.”

Warren, whose electoral platform is dominated by domestic policy fixes, did not say how she would differ from Trump in her handling of the Syria situation. But she slammed the president foreign policy approach as erratic.

“He has sucked up to dictators, he has made impulsive decisions that often his own team doesn’t understand,” Warren said. “He has cut and run on our allies, and he has enriched himself at the expense of the United States of America.”

Fellow progressive Bernie Sanders, a U.S. senator from Vermont, criticized Trump for first signaling the withdrawal in a tweet.

“What he has done is wreck our ability to do foreign policy, to do military policy, because nobody in the world will believe this pathological liar,” he said.

Trump has defended his reversal of longstanding U.S. policy in Syria as part of a plan to withdraw the United States from “endless” wars in the region. But critics, including senior figures in his own Republican Party, cast it as a betrayal of the Kurds, loyal allies who lost thousands of fighters in battle against Islamic State.

The abrupt withdrawal from northern Syria cleared the way for a Turkish cross-border assault on Kurdish militia, forcing 160,000 people from their homes, according to the United Nations, and raising fears of a revival of Islamic militancy.

It also allowed President Bashar al-Assad and his ally, Russia, to push into territory held by the Kurds, giving them a foothold in the biggest remaining swathe of Syria that had been beyond their grasp through much of its eight-year-old war.

Trump has since ordered almost all troops pulled out of the country.

Former Vice President Joe Biden, who has touted his long experience in foreign policy as a key strength of his candidacy, said if he was president he would have protected the Kurds.

“It has been the most shameful thing that any president has done in modern history in terms of foreign policy,” he said.

He would send in “air cover” to protect American troops and make it clear they were not being pulled out, Biden said.

“Our commanders across the board, former and present, are ashamed of what’s happening here,” he said.

Hawaii congresswoman Tulsi Gabbard took a different view. A veteran of the Iraq war, Gabbard has defined her campaign around ending America’s overseas conflicts, but has come in for criticism for meeting Assad and defending his regime.

“Donald Trump has the blood of the Kurds on his hand, but so do many of the politicians in our country from both parties who have supported this ongoing regime change war in Syria that started in 2011, along with many in the mainstream media who have been championing and cheerleading this regime change war,”

Gabbard was confronted by Pete Buttigieg, the mayor of South Bend, Indiana, who served in the U.S. Navy Reserve in Afghanistan and who has urged Congress to repeal a law passed days after Sept. 11, 2001, that paved the way for the campaigns against al Qaeda and Taliban militants.

Brian Katulis, a senior fellow on national security at the Center for American Progress, a liberal thinktank in Washington, said the candidates were not offering a clear alternative to Trump when it came to tough foreign policy issues including how to deal with terrorism.

“Instead, we have a Democratic field that has leaned towards the slogans of ‘end endless wars’ without offering much clarity about what they would actually do as president.”