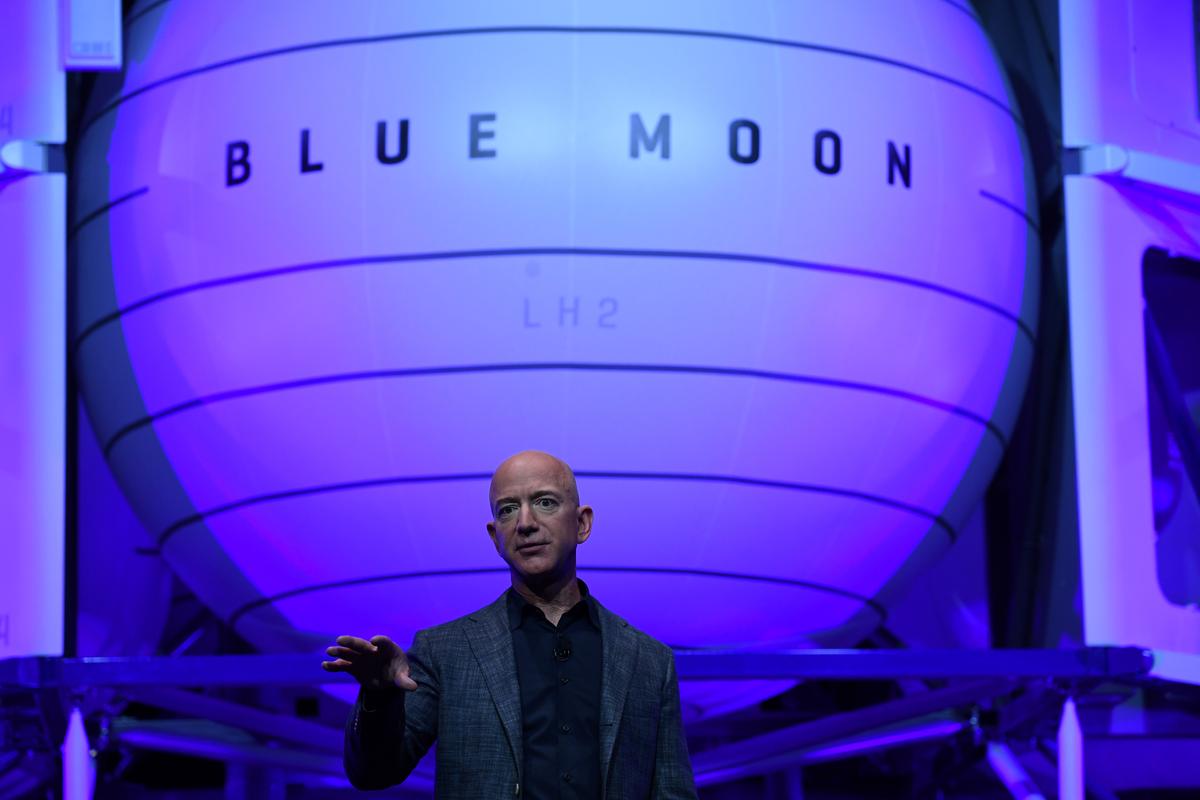 WASHINGTON (Reuters) – U.S. billionaire Jeff Bezos said on Tuesday his space company Blue Origin has signed agreements with Lockheed Martin Corp, Northrop Grumman Corp and research and development organization Draper for development of its lunar lander designed to help NASA put humans on the moon by 2024.Blue Origin’s so-called Blue Moon lunar lander, unveiled by Bezos in May, is in development and sits at the center of the space company’s ambition to ferry humans into deep space and land key contracts from the U.S. space agency for space exploration.

“I’m excited to announce that we put together a national team to go back to the moon,” Bezos, founder and CEO of online retail giant Amazon, said at the International Astronautical Congress.

The four companies, with Blue Origin as the lead contractor, plan to submit a proposal for the lander to NASA under its Artemis lunar program, an accelerated mission to the moon kickstarted in March by U.S. Vice President Mike Pence.