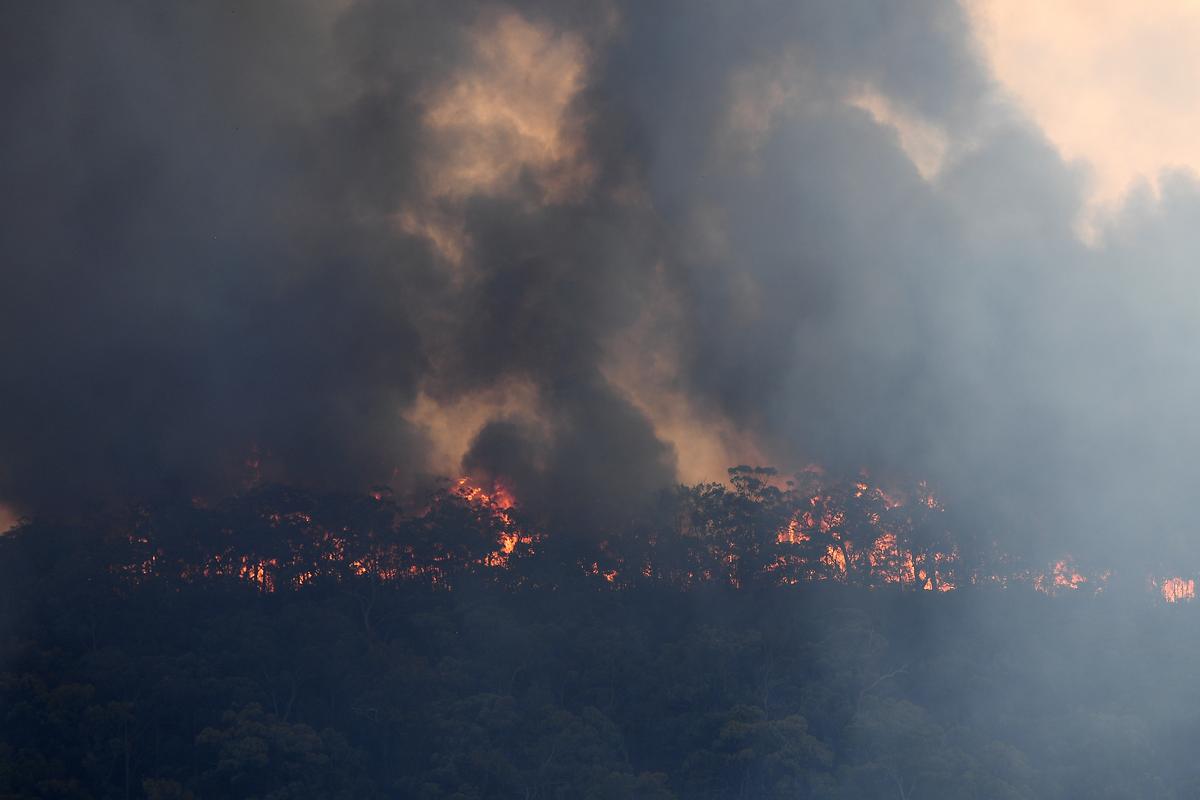 SYDNEY (Reuters) – A man’s body has been found in burnt-out bushland in New South Wales (NSW) state, taking the death toll from bushfires that have swept across Australia’s east coast to four, police said on Thursday.

Wildfires have destroyed about 2.5 million acres (1 million hectares) of farmland and bush over the past week, fueled by tinder-dry conditions after three years of drought that experts say has been exacerbated by climate change.

It was not immediately clear when the man died but the body was found near the town of Kempsey by local residents just before midnight on Tuesday, police said.

“The man is yet to be formally identified, however, it’s believed to be the body of a 58-year-old man who lived in a shed nearby,” NSW Police said in an emailed statement.

Kempsey is just over 400km (249 miles) north of Sydney, and has suffered under extreme conditions in recent weeks. Some 300 homes have been destroyed in NSW alone in recent days as flames stretched from the state’s north coast to suburban Sydney.

Bushfires are common in Australia’s hot, dry summers, but the ferocity and early arrival of the fires in the southern spring this year has caught many by surprise.

While conditions across Australia’s east have eased, temperatures across the country’s west coast are forecast to soar on Thursday.

Authorities said on Thursday they were monitoring a fire on the outskirts of Karratha, a major gas-processing hub on Australia’s west coast. Temperatures are forecast to hit 43 degrees Celsius (109.4°F) on Thursday in nearby Port Hedland, the world’s largest iron ore export hub.

The fires have sparked increasingly acrimonious debate over climate and fire-prevention policies, with the ruling conservative Liberal Party and the minor opposition Australian Greens exchanging barbs.

Deputy Prime Minister Michael McCormack said earlier in the week that linking the fires to the government’s support of the coal industry was “the ravings of some pure, enlightened and woke capital city greenies”.