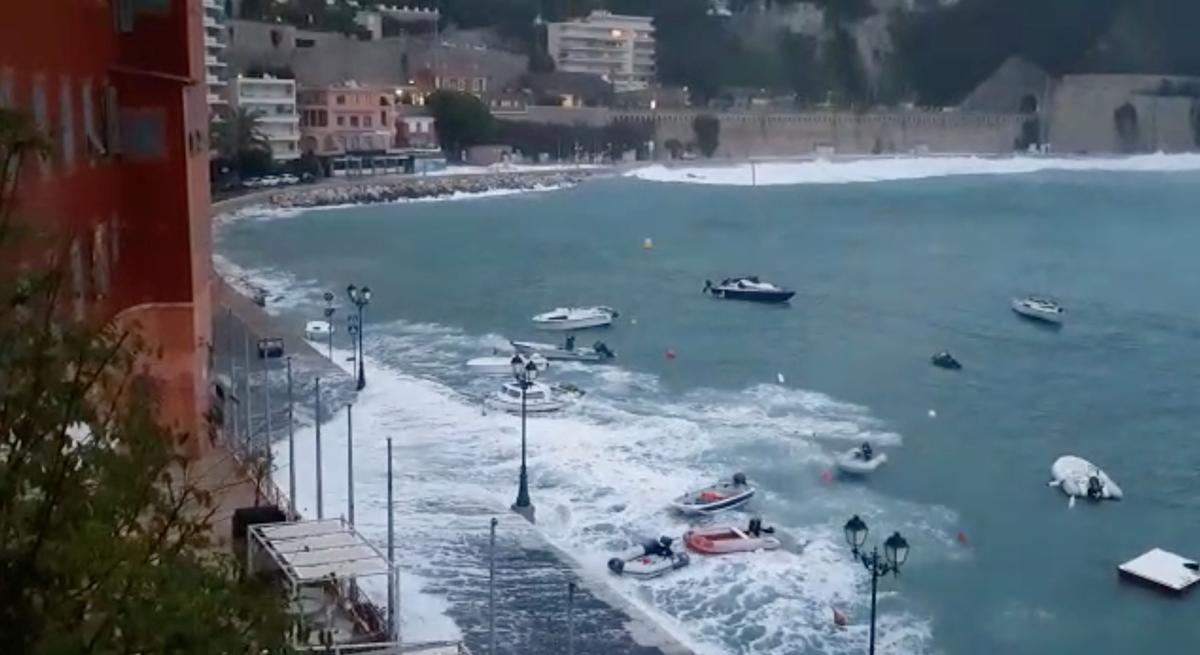 One person was found dead near Muy, between the towns of Nice and Marseille, after falling off a rescue boat near Muy late on Saturday, the police prefecture of the Var department said in a statement.

Another body was found in a car in Cabasse and two people were found dead in Tanneron, it added.

A 77-year old man has been missing since Saturday morning in Saint-Antonin-du-Var.

Several rivers burst their banks in southeastern France, causing major damage as homes were flooded and cars and boats were swept along by the waters.

Interior Minister Christophe Castaner travelled to the Var on Sunday to meet victims and rescue workers as rain continued to fall in the region, although it was not as heavy as in previous days and floods started to subside.