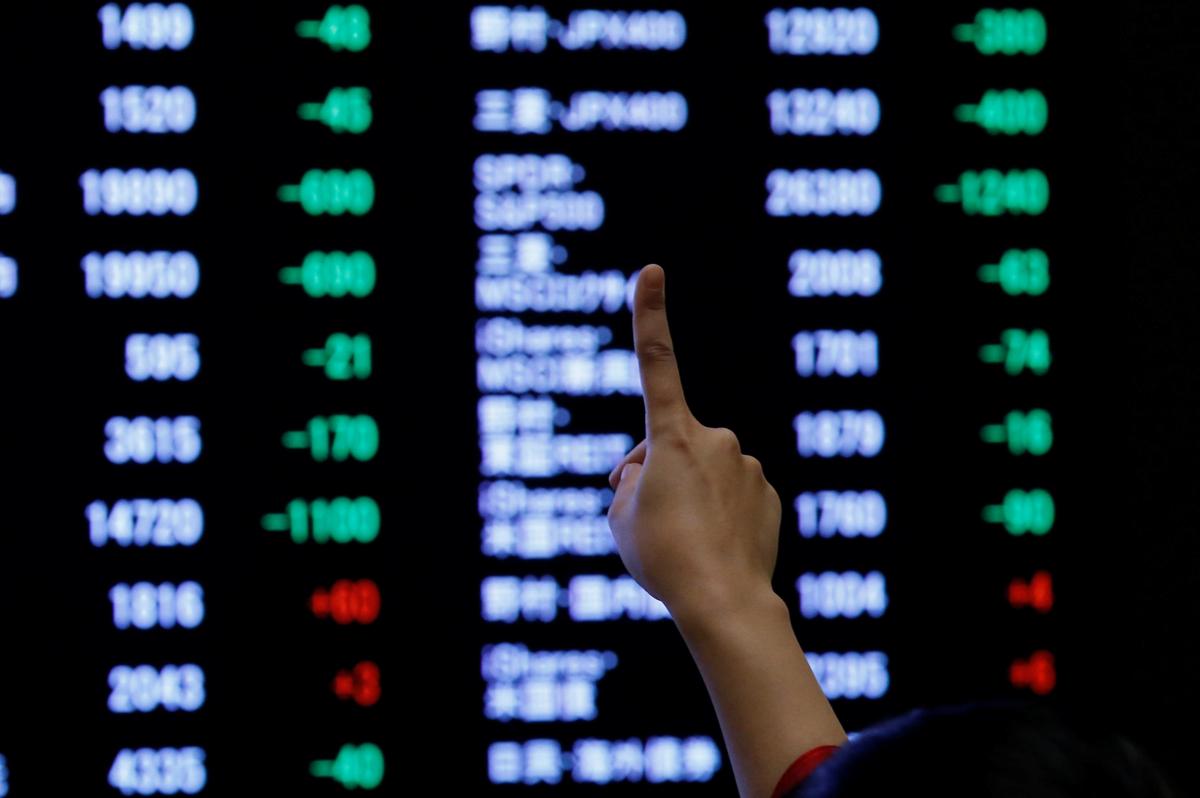 TOKYO/SYDNEY (Reuters) – Asian stocks retreated from six-month highs on Friday on uncertainty over whether and when the United States and China will seal a deal marking a truce in their trade war that has slowed economic growth and roiled markets.

Global markets rallied overnight on news the two countries have agreed to roll back tariffs on each others’ goods as part of the first phase of a trade deal.

But markets ran into profit taking during Asian hours on worries the pact could still fall apart as an outside adviser to Trump said there was no specific agreement for a phased rollback of the tariffs.

Multiple sources familiar with the talks said the plan faced fierce internal opposition at the White House and from outside advisers.

Tokyo’s Nikkei, which earlier in the day climbed to a 13-month high, gave up some of the gains to be last up 0.05%. Chinese shares were firm with the blue-chip index up 0.4%.

“The noise coming from Washington DC was not quite so upbeat, with reports of conflicts amongst White House advisors on the merits of the plan,” said Jeffery Halley, senior market analyst at OANDA.

“That said, despite the lack of detail and a concrete timeline for even signing an interim trade deal, progress does at least appear to be being made. As ever, the caveat here is the unpredictable nature of the White House.”

Overnight on Thursday, U.S. stocks pared gains on the report of the opposition to the deal in Washington but the Dow and S&P 500 did end at all-time closing highs. The Nasdaq missed a record close by less than two-tenths of a point.

As investors wound back their buying in safe assets, the 10-year U.S. Treasuries yields jumped to 1.9730% on Thursday to a three-month peak, and last stood at 1.9138%.

In the currency market, safe-haven currencies lost some of their edge, though moves were small.