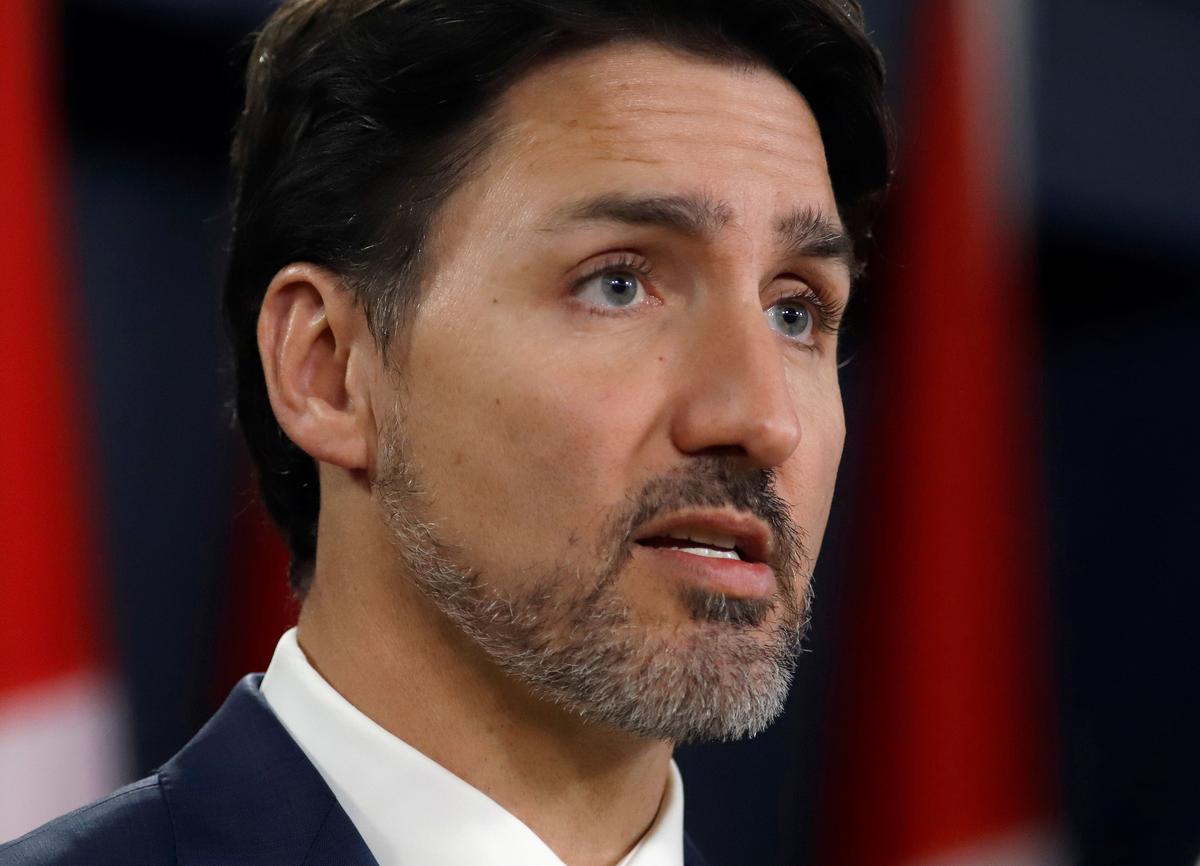 These projects could bring a wave of some 2 million barrels per day (bpd) onto a market many view as already oversupplied. They also largely have approvals, underlining that Teck’s Frontier is far from the only expansion path for Canada’s oil sands.

Trudeau’s cabinet is expected to meet on Tuesday and decide on Frontier this week. Should Ottawa reject the project, Teck said on Friday it would write down Frontier by C$1.13 billion.

Others are edging forward. A government rejection of Frontier would increase risk to future applications, and could also boost the value of projects that have been approved, Eight Capital analyst Phil Skolnick wrote.

On Wednesday, Alberta approved Suncor Energy’s 40,000 bpd Meadow Creek West project. The company has not decided whether to proceed.

Delayed pipeline expansions have already left Canada’s main oil-producing province of Alberta with more crude than it can move. Lately, those plans have progressed.

“We need to see these proposed pipelines advance to a stage that it is absolutely clear that we can count on them,” Cenovus Chief Executive Alex Pourbaix said in an interview. Opposition by indigenous groups and environmental activists have held up several pipeline projects.

“Welding up a couple joints of pipe in a right-of-way doesn’t meet that standard,” Pourbaix said. “But seeing these projects break the back of the opposition and move to a point where they are clearly going to proceed, that’s what I’m looking for.”

Federal Environment Minister Jonathan Wilkinson wrote to Alberta on Wednesday, warning that if all currently approved projects proceed, the oil sands could exceed that cap by 30%.

It is doubtful that many will be built and those that are face intense pressure over environmental concerns, said Jamie Bonham, director of corporate engagement at NEI Investments, a “responsible investment” firm.

“Any new project has to have some kind of step-change technology, otherwise it does seem super-risky to build a 30-year project based on technology that was piloted 10 years ago,” Bonham said.