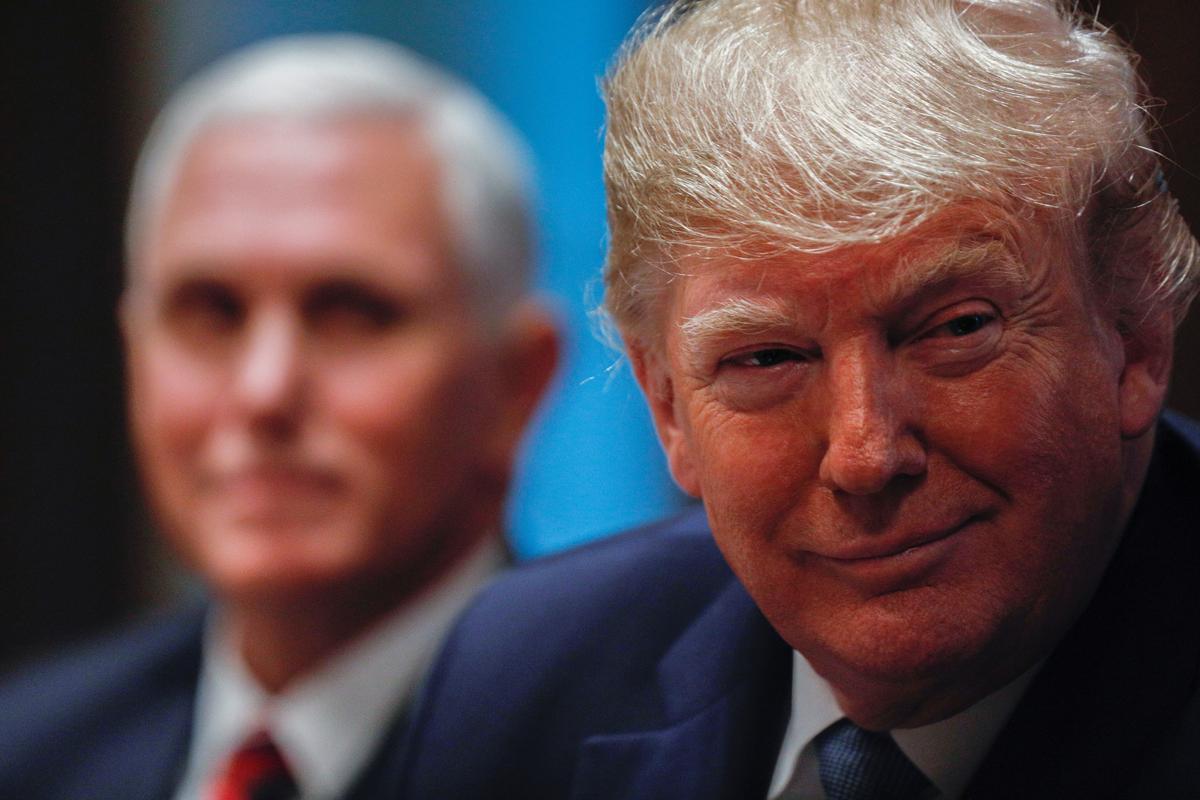 WASHINGTON (Reuters) – Democrats sought on Monday to bolster the case for impeaching President Donald Trump, describing his pressure on Ukraine to investigate a political rival as a “clear and present danger” to national security and the upcoming U.S. election.

The hearing in the House of Representatives Judiciary Committee was punctuated by shouting and recriminations from Trump’s fellow Republicans, unhappy with the process that could lead the panel to vote this week on articles of impeachment.

The committee’s Democratic chairman said there was extensive proof of Trump’s wrongdoing.

“The president welcomed foreign interference in our elections in 2016. He demanded it for 2020. Then he got caught,” Representative Jerrold Nadler said, warning that it could happen again.

Republicans accused Democrats of embarking on a politically driven mission to oust Trump from office without direct evidence he had abused his power, obstructed Congress or committed other impeachable offenses.

“They’re desperate to have an impeachment vote on this president,” said Representative Doug Collins, the top Republican on the panel.

They also argued there was no first-hand evidence Trump withheld $391 million in military aid or a White House meeting to get his Ukrainian counterpart to investigate Biden and his son, Hunter Biden, as well as a debunked theory that Ukraine, not Russia, interfered in the 2016 U.S. election.

Trump denies wrongdoing and has called the impeachment probe a hoax.

The proceedings on Monday were disrupted by a man who shouted that Democrats were committing treason and was escorted out of the chamber. Republicans then peppered the hearing with objections, points of order and other parliamentary maneuvers, forcing Nadler to gavel them into silence. “Bang it harder!” Collins retorted defiantly.

Republicans repeatedly called for testimony by Intelligence Committee Chairman Adam Schiff, whose panel led the investigation and held five days of hearings last month. Nadler rejected Republicans’ request to call Schiff as a witness, so Republicans put up a poster with his picture on a milk carton under the word, “Missing.”

The Judiciary panel could vote by the end of the week on whether to send formal charges, known as articles of impeachment, to the full Democratic-led House.

U.S. President Donald Trump sits alongside Vice President Mike Pence as they participate in a roundtable discussion on “education choice” in the cabinet room at the White House in Washington, U.S., December 9, 2019. REUTERS/Tom Brenner

If the House approves the articles, as expected, a trial would be held in the Republican-controlled Senate, where a two-thirds majority of those present would be needed to vote to remove the president from office. A conviction is considered unlikely.

The White House has refused to participate in the hearings in the House because it says the process is unfair. Nadler denied Republicans’ request for eight witnesses to appear before the inquiry, saying they were either not necessary for Monday’s hearing or beyond the scope of the inquiry.

After weeks of investigation and hearings in the House, the Judiciary Committee is focused on two articles charging Trump with abuse of power and obstruction of Congress.

Democrats accuse Trump of abusing his power by withholding aid to Ukraine, vulnerable as it faced Russian aggression, as well as dangling a possible White House meeting to get Ukrainian President Volodymyr Zelenskiy to launch the probes.

They appeared to back away from basing one of the articles of impeachment on former Special Counsel Robert Mueller’s report on Russian interference in the 2016 election. The report identified multiple contacts between the Trump campaign and Russia but did not establish there was collusion to sway the election.

Daniel Goldman, the majority counsel for the House Intelligence Committee, picked up on Democrats’ argument that leaving Trump in office would hurt the country.

“Trump’s persistent and continuing effort to coerce a foreign country to help him cheat to win an election is a clear and present danger to our free and fair elections and to our national security,” Goldman said during Monday’s hearing.

Stephen Castor, a Republican lawyer, said facts that Democrats have presented as damning could be explained in other ways.

He told the panel that Trump asked Zelenskiy for the investigations in a July 25 call not to serve his own political interests but to “help our country move forward from the divisiveness of the Russia collusion investigation.”

Separately, the U.S. Justice Department’s internal watchdog said on Monday it found numerous errors but no evidence of political bias by the FBI in opening a probe into contacts between Trump’s presidential campaign and Russia in 2016.