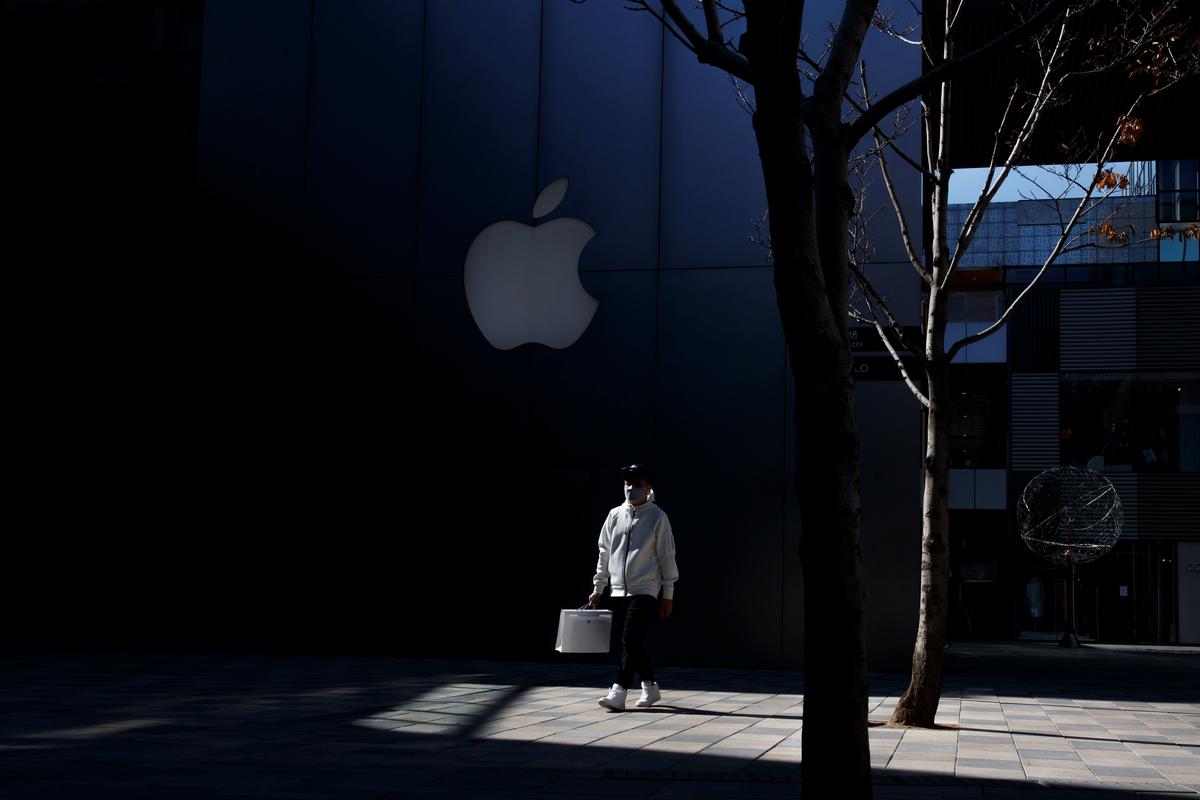 (Reuters) – Apple Inc (AAPL.O) said it is closing all its retail stores, except those in Greater China, for the next two weeks to minimize the risk of coronavirus transmission.

Verizon Communications Inc. (VZ.N) meanwhile said it was temporarily closing “a number of its stores” across the United States in order to expand its work from home policy to include some of its retail employees.

The announcements escalated the global response to the outbreak, as most major retailers have kept stores open so far.

“We will be closing all of our retail stores outside of Greater China until March 27,” Apple CEO Tim Cook wrote in a letter apple.co/2w768jZ posted on the company’s website late on Friday.

Apple reopened all 42 of its branded stores in China on Friday as the number of new cases fell in the country where the coronavirus outbreak originated.

Some 153,000 people have been infected around the world and 5,788 have died, according to a Reuters tally.

Retailers are bracing for a blow to sales as virus-wary shoppers in Europe and the United States stay home. U.S. retailers including Macy’s Inc (M.N), Saks Fifth Avenue and Gap Inc.’s (GPS.N) Banana Republic sent notices to shoppers on Thursday saying they were open for business in a move to stem losses due to a steep decline in traffic.

FILE PHOTO: A man wearing a face mask walks past an Apple store in an upmarket shopping district in Beijing as the country is hit by an outbreak of the novel coronavirus, China, March 4, 2020. REUTERS/Thomas Peter

Apple’s hourly workers will continue to receive pay in alignment with business as usual operation, Cook said, and online sales will continue as usual.

“In all of our offices, we are moving to flexible work arrangements worldwide outside of Greater China,” he added. “That means team members should work remotely if their job allows.”

The company’s donations to the global coronavirus response, to help treat those who are sick and to help lessen the economic and community impacts, reached $15 million on Friday, Cook wrote in the letter.