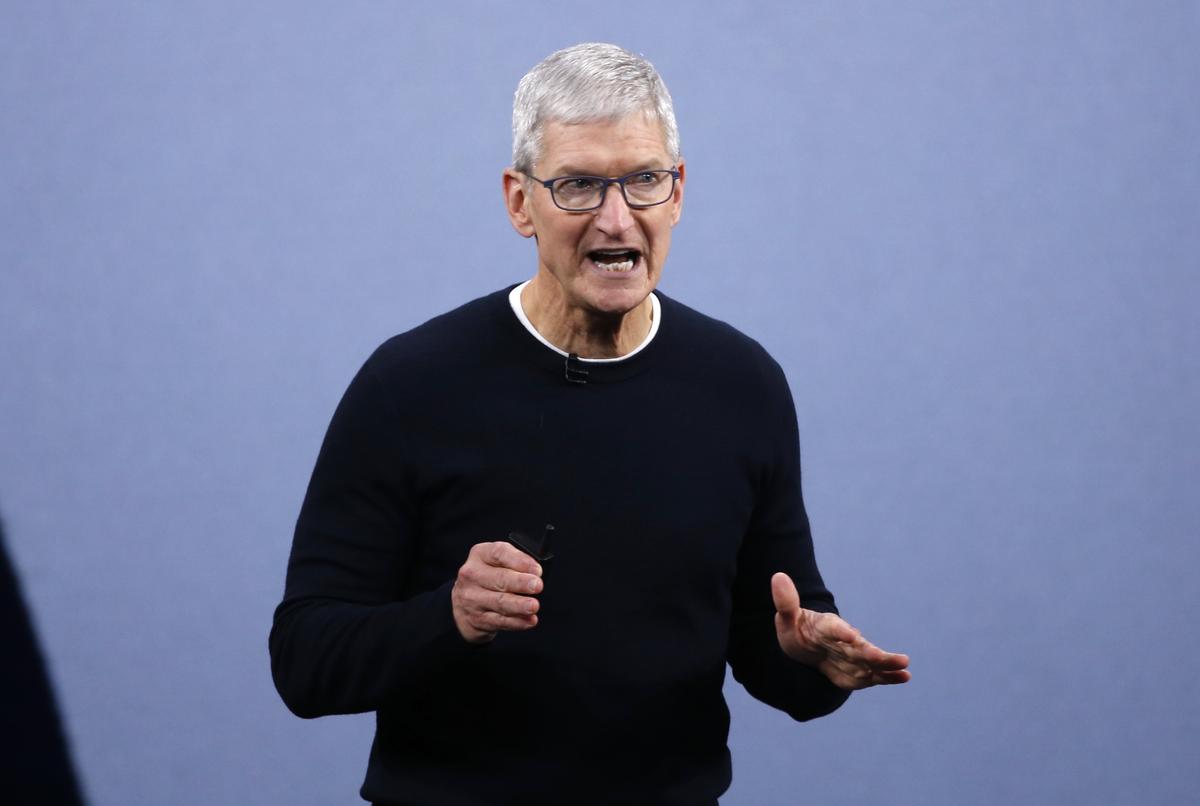 SAN FRANCISCO (Reuters) – Apple Inc (AAPL.O) Chief Executive Tim Cook on Thursday defended the iPhone maker’s decision to remove from its app store a police-tracking app used by protesters in Hong Kong, according to a copy of a letter to employees seen by Reuters and confirmed by Apple.

In the message on an internal Apple website, Cook said the information in the app, including crowdsourced locations of police checkpoints and protest hotspots, was on its own “benign.”

“It is no secret that technology can be used for good or for ill. This case is no different,” Cook wrote.

Cook wrote that Apple based its decision on “credible information” from both Hong Kong police and Apple users in Hong Kong that the app was used “maliciously to target individual officers for violence and to victimize individuals and property where no police are present.”

Apple made the decision a day after a Chinese state newspaper wrote a commentary criticizing the company for approving the app.

“National and international debates will outlive us all, and, while important, they do not govern the facts,” Cook wrote in his letter. “In this case, we thoroughly reviewed them, and we believe this decision best protects our users.”